DUBLIN (Reuters) – Bars across Ireland are closing voluntarily to curb the spread of coronavirus after videos of singing in packed Dublin venues on Saturday sparked anger on social media and the threat of an outright ban. 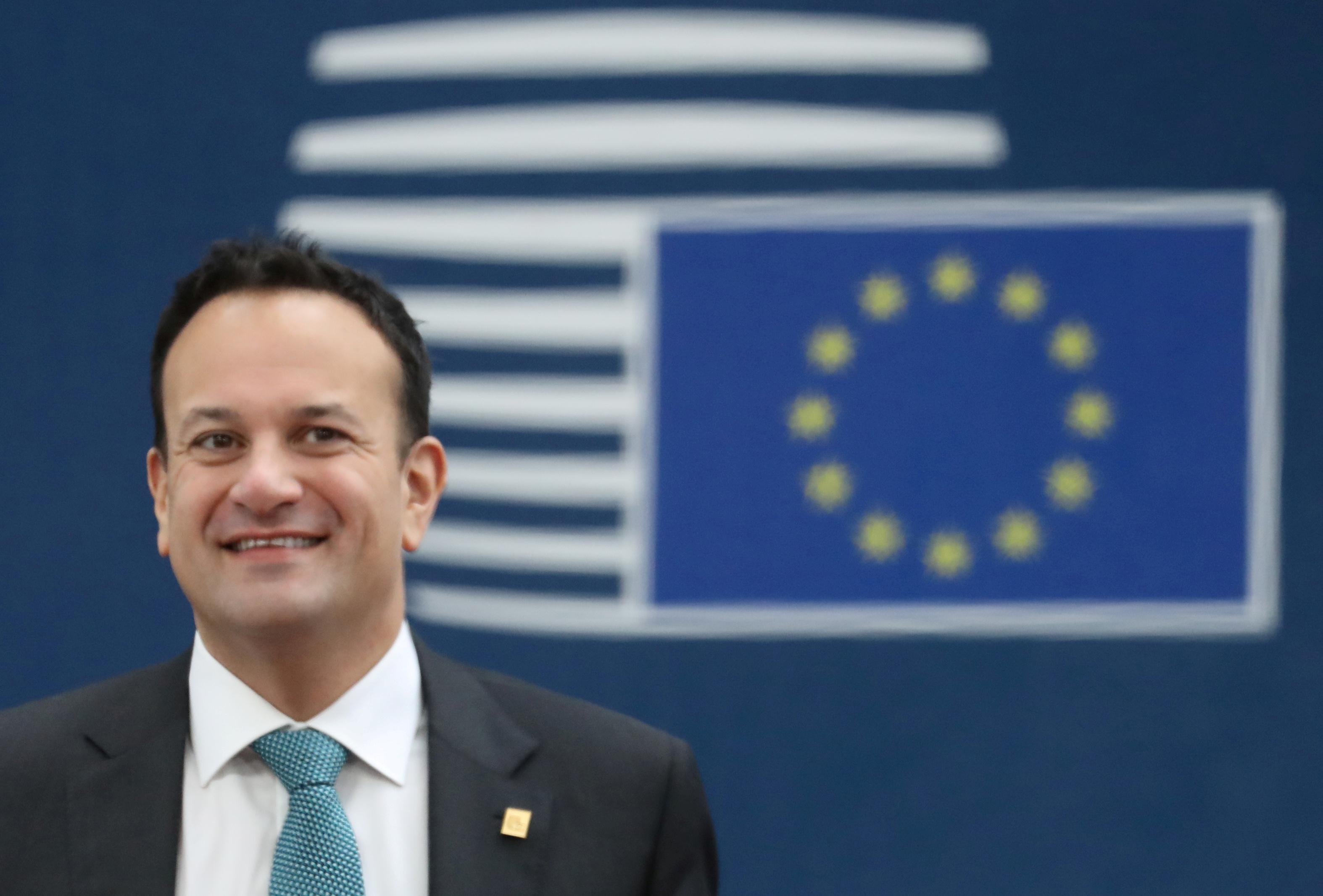 Ireland, known around the world for its traditional pubs, has had 129 confirmed cases of COVID-19 and two deaths. It closed schools and universities last week and advised people to cancel all indoor gatherings of 100 people or more.

But it stopped short of closing cafes, bars and restaurants, as some European countries have done, citing the potential impact on workers and small businesses and saying owners should ensure customers are kept at a safe distance from each other.

One stag party, usually involving a group of men celebrating shortly before one their number gets married, was shown walking down the street in medical overalls and face masks.

All pubs and clubs in Temple Bar “in the interest of public health” and following advice from police and health authorities will close with immediate effect, the area’s management company said in a statement.

Dozens more pubs across the country announced on social media that they had decided to close until further notice.

Donall O’Keeffe, head of the trade association of the publicans of Dublin said the current guidelines were unworkable and the state should step in and close pubs.

“It is pretty obvious to us that the closure of pubs is on the cards and should happen with pretty immediate effect,” O’Keeffe told RTE radio.

Ireland’s Health Minister Simon Harris, who had earlier described the images as an insult to medical workers, welcomed the “sensible” Temple Bar move and said the country’s Public Health Emergency Team would consider the issue further.

Prime Minister Leo Varadkar said he was considering asking parliament for enforcement powers to keep numbers in bars below 100 and urged anyone who had gone out to avoid contact with the elderly of people with chronic diseases.

Other Twitter users praised some pubs for voluntarily closing, with the DublinByPub.ie bar guide offering a list of responsible pubs “to go on the lash in when this is all over.”