DUBLIN (Reuters) – Ireland on Sunday said all bars in the country should close until at least the end of the month to curb the spread of coronavirus after videos of groups singing in packed Dublin venues sparked anger on social media. 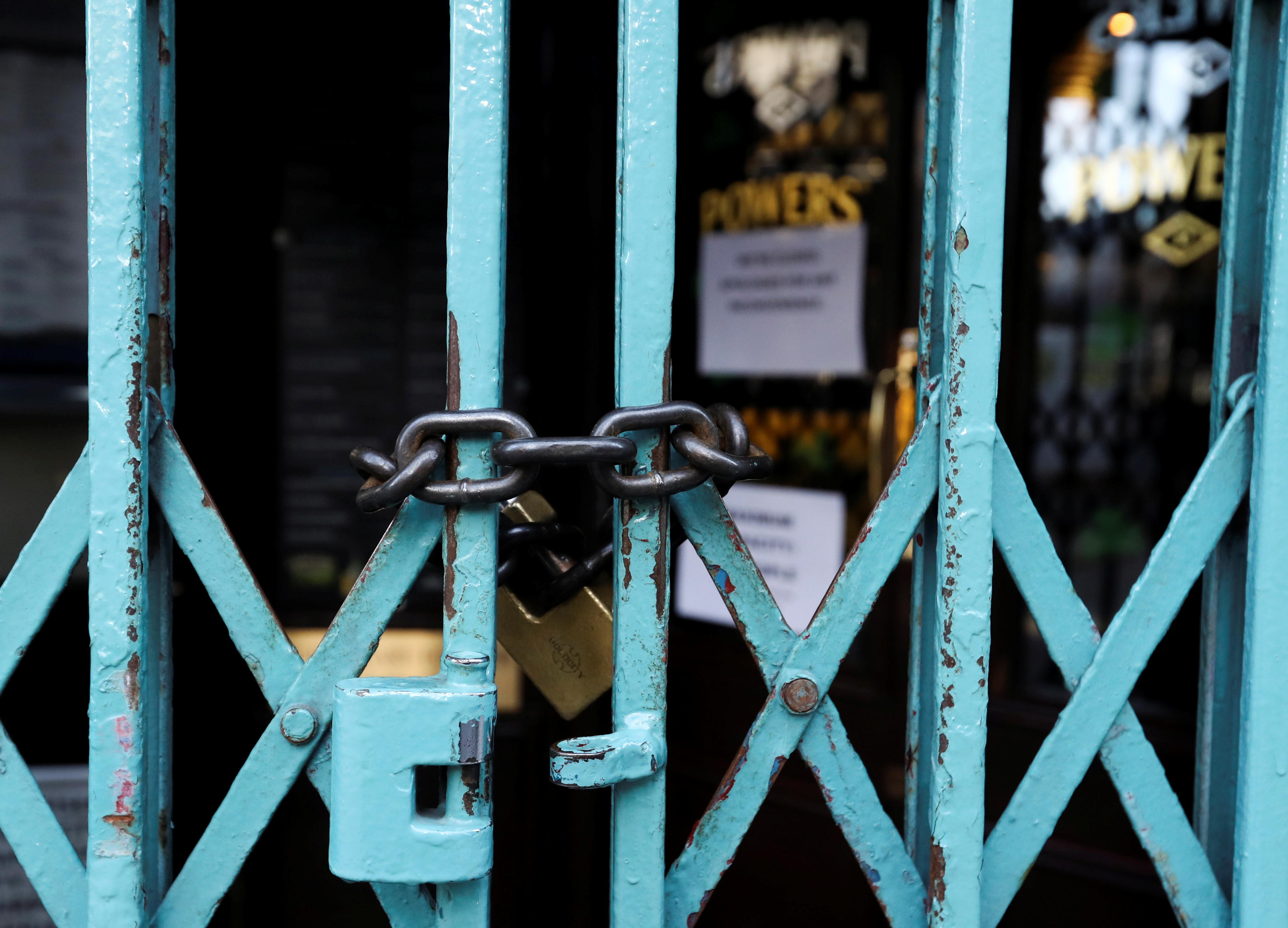 The government’s move comes just two days before Ireland’s national day, St Patrick’s Day, which traditionally sees bars across the country packed from early in the day. The annual parade celebrating the day had already been canceled.

Ireland, known around the world for its traditional pubs, on Sunday said the number of confirmed COVID-19 cases had increased to 169 from 129. It closed schools and universities last week and advised people to cancel all indoor gatherings of 100 people or more.

But it stopped short of closing cafes, bars and restaurants, as some European countries have done, citing the potential impact on workers and small businesses and saying owners should ensure customers are kept at a safe distance from each other.

One stag party, usually involving a group of men celebrating shortly before one their number gets married, was shown walking down the street in medical overalls and face masks.

A number of pubs had announced voluntary closures, but on Sunday afternoon the government moved after a meeting with pub owners, and called on “all public houses and bars (including hotel bars) to close from this evening until at least March 29.”

Publicans reported “real difficulty in implementing … guidelines on social distancing … as pubs are specifically designed to promote social interaction in a situation where alcohol reduces personal inhibitions,” the statement said.

The government called on people not to organize private parties for the same reason.

Twitter users praised the pubs that had closed voluntarily, with the DublinByPub.ie bar guide offering a list of responsible pubs “to go on the lash in when this is all over.”