Some Israeli officials signalled they want approval from the US before pushing for annexation of the occupied West Bank. 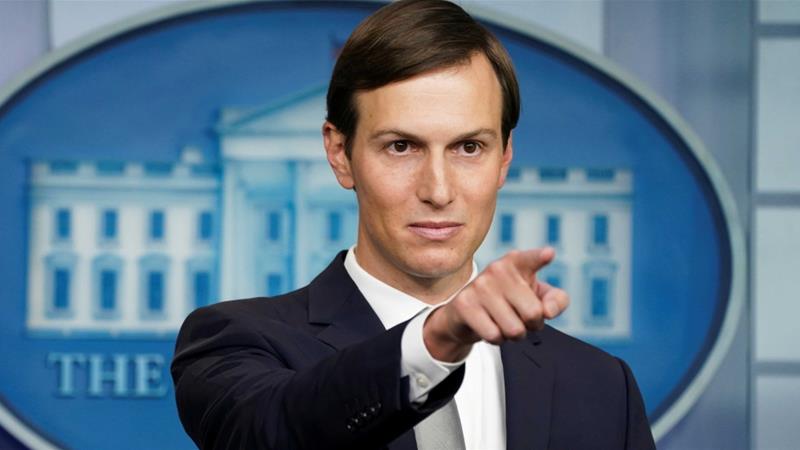 The United States will not consent to Israeli annexations in the occupied West Bank for “some time”, preferring to focus on the Israel-UAE normalisation deal and wider regional peace efforts, senior White House adviser Jared Kushner said on Monday.

The United Arab Emirates has said its move to formalise relations with Israel, announced on Thursday, put paid to an annexation plan that had angered Palestinians, who want the West Bank as part of a future state, and upset some world powers.

Israeli Prime Minister Benjamin Netanyahu has cast the annexation plan – already dogged by disagreements within his governing coalition on the proposed timing – as temporarily on hold. But Israeli officials have signalled they want approval from Israel’s main ally – the US – first. 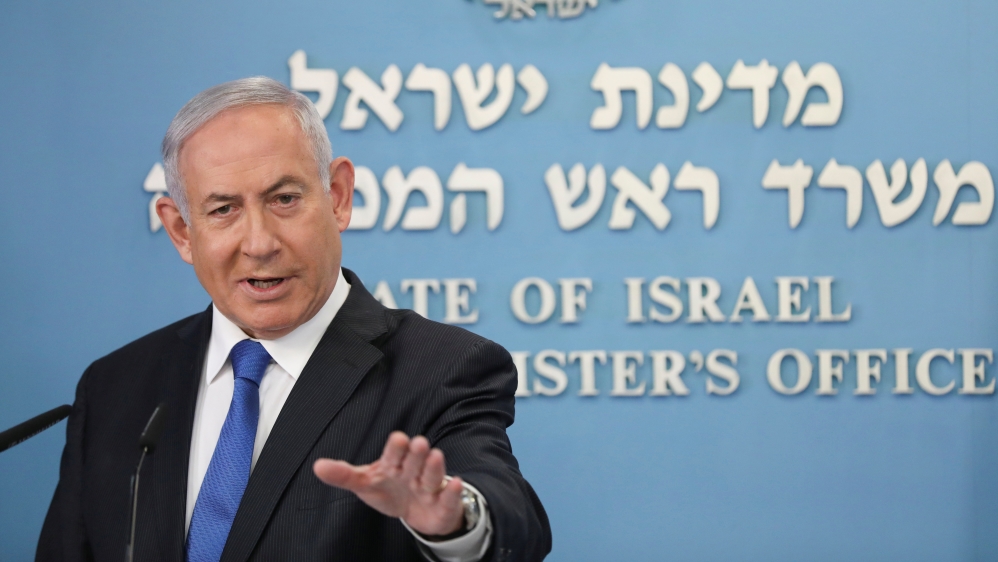 “Israel has agreed with us that they will not move forward without our consent. We do not plan to give our consent for some time,” Kushner told reporters in a telephone briefing.

“Right now, the focus has to be on, you know, getting this new peace agreement implemented,” he said.

“We really want to get as much interchange between Israel and the United Arab Emirates as possible and we want Israel to focus on creating new relationships and new alliances.”

The US-UAE-Israel joint statement on the normalisation deal said Israel had agreed to “suspend” the annexation plan.

“What you’re saying as suspension, we’re seeing as stopping,” UAE Minister of State for Foreign Affairs Anwar Gargash told reporters shortly after the deal was announced.

Israel’s president on Monday invited the de facto UAE leader to visit Jerusalem, praising his role in achieving a “noble and courageous” normalisation pact, only the third between Israel and an Arab country in more than 70 years.