Pyongyang is taking a more confrontational approach to deal with cross border issues.

It comes after more than two years of failed peace talks.

North Korean State media revealed all hotlines would be shut down, including a direct line between its leader Kim Jong Un and South Korean President Moon Jae.

These lines were considered valuable to understanding the other side’s action or intention and were initially put in place to prevent the possibility of an accidental military confrontation.

It’s the first time a call was left unanswered on that line since it was set up in 2018.

A follow up call to the joint liaison office hotline, also went unanswered. 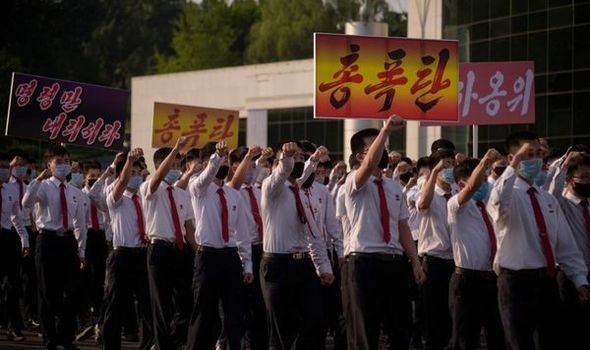 Speaking in a statement, the Unification Ministry, South Korea’s Government body, that looks after relations with North Korea expressed that their country continues to search for peace with its counterpart.

They said: “The government will continue to work towards peace and prosperity of Korean Peninsula while adhering to the inter-Korean agreement.”

The conflict was because North Korean defectors in South Korea launched balloons into their former home carrying leaflets and SD cards. 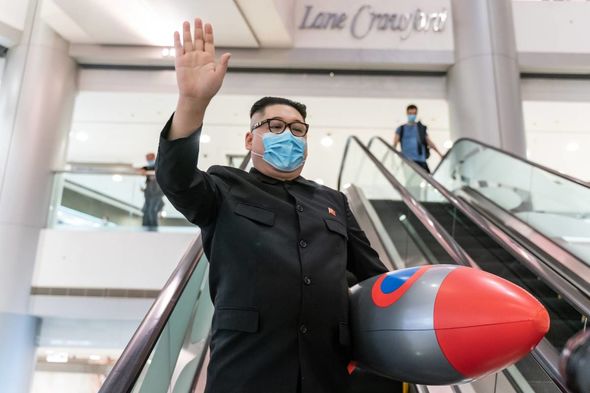 It is believed the balloons carried information about the outside world.

North Korean’s are not prohibited to consume information that hasn’t been approved by the country’s powerful propaganda machine.

Failure to comply with this rule can have serious consequences.

Experts estimate the move is a manufactured decision from North Korea and the country is using the leaflets as an excuse to trigger a dispute.

North Korea will sever communication hotlines with the South [INSIGHT] 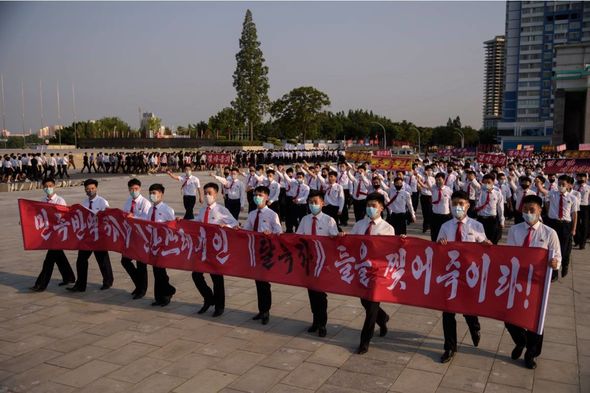 Adopting a tactic from the North Korean international relations playbook to create urgency in stalling talks.

According to Pyongyang, the balloons, which were parachuted by a private group, violated the agreement reached at the April 2018 summit.

The agreement meant that both sides were to cease “all hostile acts and eliminating their means, including broadcasting through loudspeakers and distribution of leaflets” along their shared border.

Some of the communications that were shuttered Tuesday between the two countries were started as a result of the same agreement.

Kim Jon Un’s sister, Kim Yo Jong, is expected to have played a crucial role in the decision to shut down communication with the South.

In a speech on Friday, Yo Jong referred to the defectors as “mongrel dogs”, in a statement where she believed “it is time to bring their owners to account,” she said.