CCTV captures Kim Jong-nam before his death in 2017

Kim Jong-nam died after having the deadly VX nerve agent spread over his face and eyes four years ago. Two women, Doan Thi Huong and Siti Aisyah, were arrested in connection with his killing at Kuala Lumpur International Airport, in Malaysia. Charges were dropped against Ms Aisyah and later, Ms Huong pleaded guilty to a lesser offence.

The death of Kim Jong-nam shocked the world due to the deadly chemical weapon being used in such a public place.

North Korea’s leader Kim Jong-un is widely thought to have been behind the killing – a claim the state’s media has denied.

Kim Jong-nam was the eldest son of the nation’s former ruler, Kim Jong-il, and should have been the leader’s successor.

Kim Jong-un, who is the son of Kim Jong-il’s second wife Ko Yong-hui, usurped his brother and took over as ruler of North Korea in 2011.

His half-brother’s claim to power was marred when he was caught travelling under a fake passport to Disneyland, in Tokyo. 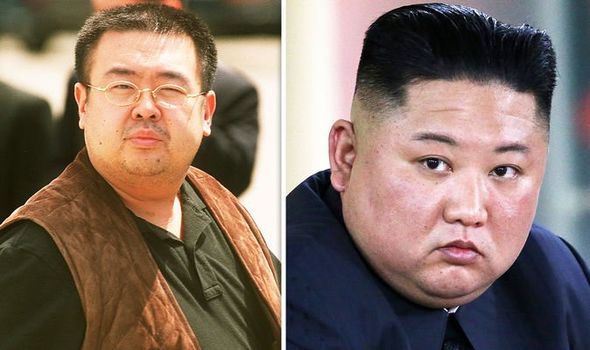 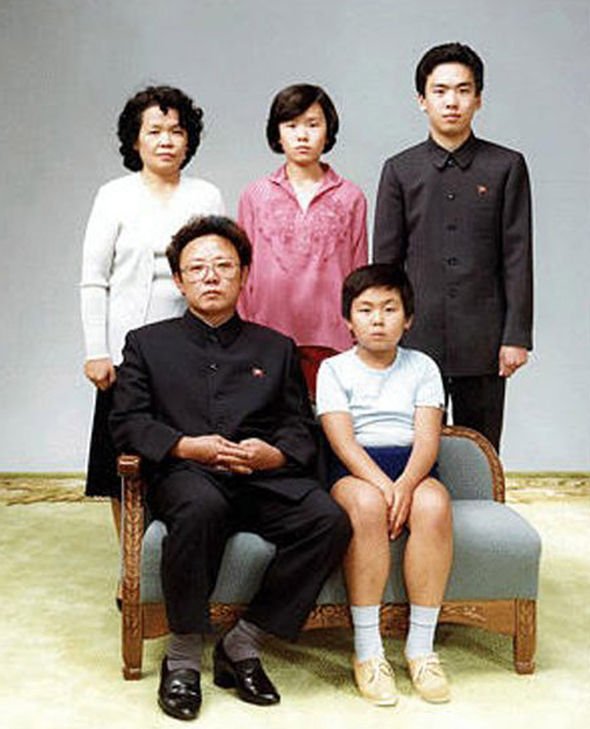 The arrest brought shame to the North Korean regime due to their vehement rejection of Western propaganda and ideals.

Kim Jong-nam lived in exile after the incident and was a CIA informant according to The Washington Post – a claim the former US President Donald Trump denied in 2019.

The assassination of Kim Jong-nam in 2017 occurred while he tried to travel from Malaysia to his new home in Singapore.

New documentary ASSASSINS, which is available to stream online from today, alleged that he died after visiting a CIA contact. 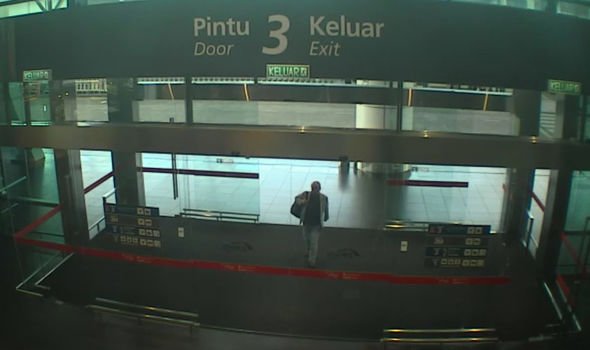 Journalist Hadi Azmi recalled that Kim Jong-nam walked into the Malaysian airport’s terminal entrance at around 9am.

Mr Azmi said: “He was just alone, no one was with him.”

The 45-year-old, who wore a grey suit jacket, blue shirt and blue jeans, walked past security and to a terminal where he could print out his flight details.

Mr Azmi said: “Right behind the column there was one woman waiting for him – this is Siti Aisyah, the woman in a light gray suit. 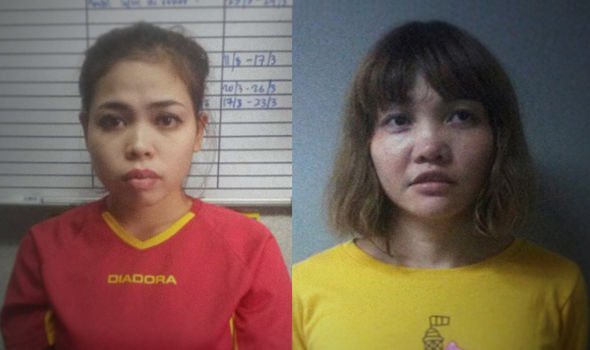 “From that way, Doan Thi Huong was coming towards him, she was wearing a white t-shirt that said, ‘LOL’.

“So he was supposed to print-out his boarding pass but before he was able to do that Kim Jong-nam was jumped by Siti Aisyah and Doan [Thi Huong].

“They allegedly smeared the VX chemical onto his face. The women ran away.”

Footage showed them race behind Kim Jong-nam with what they claimed was “baby lotion” in their hands and smeared it over the North Korean’s eyes.

Clearly in distress, Kim Jong-nam raced over to a group of police officers and desperately waved his hands in the air as he pleaded for help.

Mr Azmi continued: “You can see that Kim Jong-nam was clearly making this gesture to police officers that these two women came up to smear his face with a chemical.

“From there the police officers escorted Kim Jong-nam towards the clinic, you can see that he is starting to limp like he has already been affected by something.

“He was given medical attention but within an hour he was dead.” 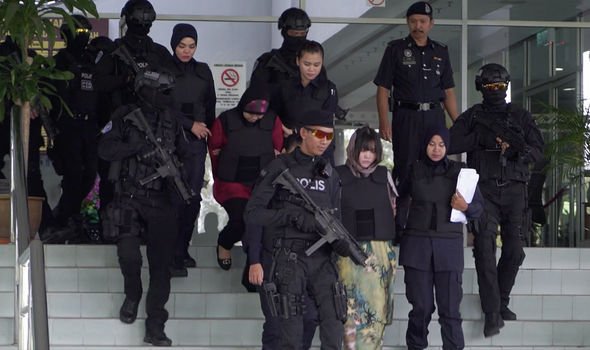 Express.co.uk chose not to publish a photograph of Kim Jong-nam slumped dead in the medical bay’s armchair.

Other footage also shows the deceased being wheeled out of the airport on a gurney as paramedics tried to revive him.

The documentary explores the difficulties faced by the women charged with Kim Jong-nam’s death.

They claimed to have been part of an online prank show and had recorded multiple clips, which they believed were being used for Japanese TV. 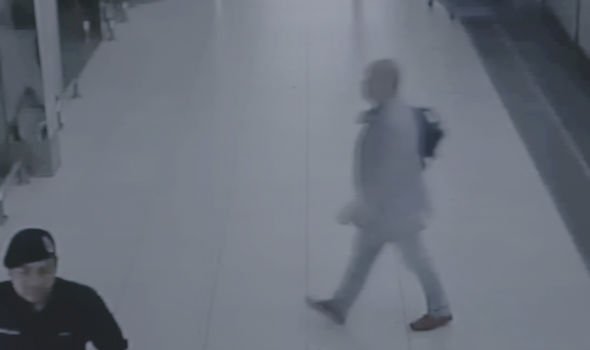 Ms Huong and Ms Aisyah had been paid to carry out the practical jokes on unknowing members of the public and some actors.

They both pleaded not guilty after being charged with murder in 2017, an offence that carries the death penalty in Malaysia.

In March 2019, the charge against Ms Aisyah was dismissed after pressure from the Indonesian government, where she was born.

One month later, Ms Huong’s murder charge was also dropped and she pleaded guilty to “voluntarily causing hurt by dangerous weapons or means”. 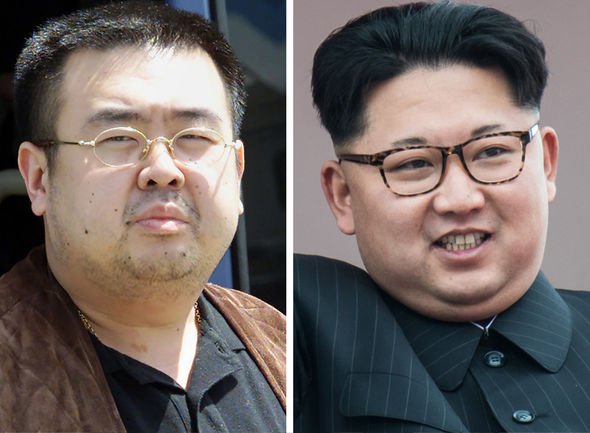 In May 2019, she was released after her three-year-and-four-month sentence was reduced by a third – meaning she had already served her full sentence.

Many have blamed Kim Jong-un’s regime since the death of Kim Jong-nam – and the documentary highlighted the alleged involvement of six other men.

Three of whom were present at the airport on the day of the alleged assassination and the majority were from North Korea.

No further charges have been brought in response to the killing of Kim Jong-nam.

ASSASSINS is available to stream on Dogwoof On Demand, which is available here, and other digital platforms sites.