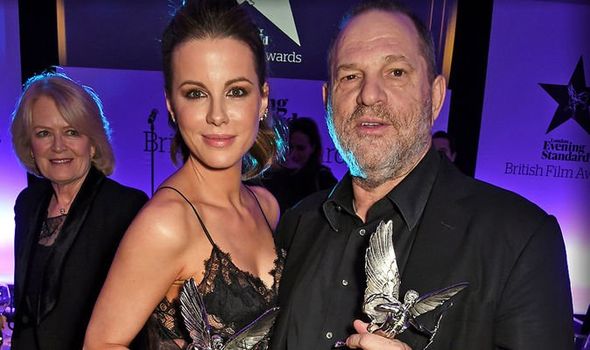 The British actress spoke out hours after the disgraced movie mogul was handed a 23-year prison sentence for rape and sexual assault. Kate, 46, said Weinstein, 67, repeatedly called her a “stupid ******* ****” for “looking like a lesbian” at his film premiere. Kate, who starred in the producer’s 2001 movie Serendipity with John Cusack, posted snaps of her outfit on Instagram yesterday, writing: “These were taken at the [New York] premiere on October 5, 2001.

“We all refused to go because holding a premiere mere weeks after 9/11 with the city still smoking felt like the most insensitive, tone-deaf, disrespectful idea possible.”

She said Weinstein “insisted” they attend. Then the morning afterwards he invited Kate and her baby daughter Lily for a “playdate” with his daughter at his home.

Kate wrote: “I turned up and he immediately called for his nanny to take the babies to another room to play. I went to go with them and he said, ‘No, you wait here.’

“The minute the door closed he started screaming, ‘You stupid ******* ****, you ruined my premiere.’ I had no idea what he was talking about and started shaking.

“The shock made me burst into tears.

“I tried to say ‘Harvey, the city is on fire, people are still looking for their relatives, none of us even felt the premiere was appropriate, much less coming out dressed like it’s a bachelor party.’ 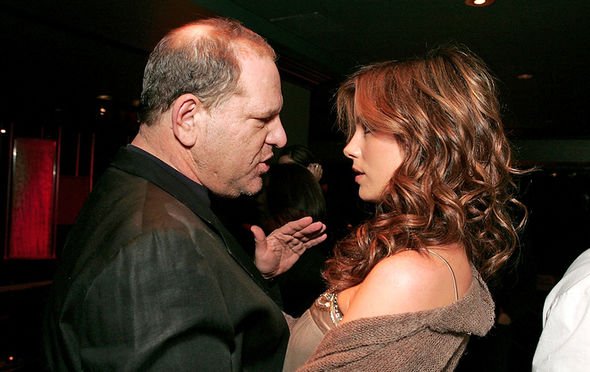 Yesterday she told her four million Instagram followers that she was frequently “punished” for daring to stand up to Weinstein.

She wrote: “That was one of many experiences I had that there was no recourse for, and falls under no felony. But I was punished for it and for other instances where I said no to [Weinstein] for years.”

She said of his sentence: “Hearing that he has gone to prison for 23 years is a huge relief to me on behalf of all the women he sexually assaulted or raped, and I hope will be a deterrent to that sort of behaviour in this and any other industry.

“Having said that, the crimes that are not crimes, the inhumane bullying and sick covert abuse for which there is still no recourse no matter who you tell (and I did tell), these too need to go.”

London-born Kate, whose father Richard played Godber in Porridge, has often spoken of her encounters with Weinstein, saying she first met him when she was 17 and he answered the door in his bathrobe. 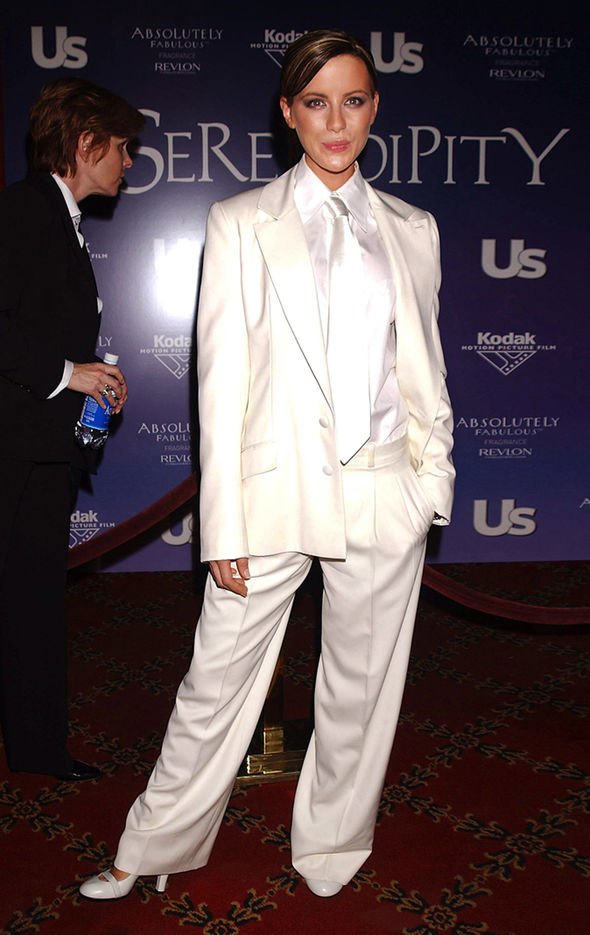 “A few years later, he asked me if he had tried anything with me in that first meeting. I realised he couldn’t remember if he had assaulted me or not,” she added.

Yesterday Weinstein was recovering in New York’s Bellevue Hospital after being taken with chest pains after his sentencing on Wednesday.

He is being treated for “ongoing heart problems” and evaluated for “a complication related to his back surgery,” his spokesman Juda Engelmayer said. Once deemed well enough, he will be transported to jail.

Weinstein was sentenced to 20 years for forcibly performing oral sex on production assistant Mimi Haleyi in 2006 and three years for third-degree rape for his attack on Jessica Mann in 2013.

He was acquitted of predatory sexual assault, which can carry a life sentence, during his trial last month.