The latest polling out of New Zealand makes for grim reading if you are the country’s prime minister Jacina Ardern. A 1 News/Kantar survey has found that two right-leaning parties could form a coalition and remove Ms Ardern from power. The New Zealand Labour Party leader, who has been in power since 2017, fell three points in the polls when it comes to the preferred prime minister, but remains eight points ahead of opposition leader Christopher Luxon, who leads the centre-right National Party. Ms Ardern’s party is trailing the National Party by four percentage points with the right wing ACT Party on 11 percent.

The Labour Party won a landslide victory and an outright majority In the country’s last election in 2020.

This was the first time any party had won a majority since New Zealand’s voting system changed in 1996.

Ms Ardern’s popularity was driven largely by her impressive response to the COVID-19 pandemic, but what has gone wrong since then?

Various polling statistics compiled from a number of organisations including market research companies, unions and think tanks reveal just how much Ms Ardern’s ratings have fallen.

At the start of 2021, three months after her historic election triumph, Ms Ardern’s government had a remarkable 71.5 percent approval rating. 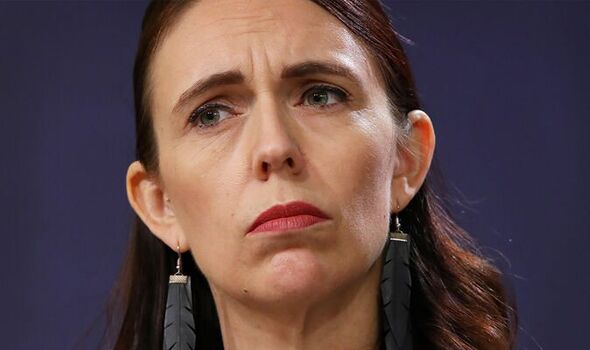 Since the start of 2022, the majority of polls have found more people in New Zealand think the country is headed in the wrong direction.

The latest survey by Roy Morgan in July found that 40 percent approved of Ms Ardern’s government while 51 percent did not.

In April this year, Ms Ardern said her record low polling was “perhaps a price” she had to pay to keep New Zealand safe after the pandemic.

Having won plaudits for her initial response to the health crisis, many in the country grew frustrated with the continued strict measures.

The pandemic has also taken its toll on New Zealand’s economy: it is currently in the midst of a cost of living crisis with inflation at 7.3 percent, a 32 year high for the country.

The Kantar poll released this week found that 49 percent of New Zealanders believe the country’s economy will get worse in the next 12 months. 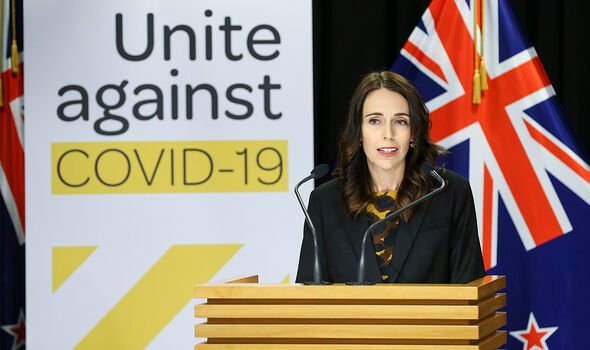 They warned that if the US slides into a fully fledged recession, New Zealand has a two in three chance of following in their path.

“The broad-based tightening in global monetary and financial conditions is acting to reduce spending growth.”

Ms Ardern is turning her attention to next year’s election in New Zealand. 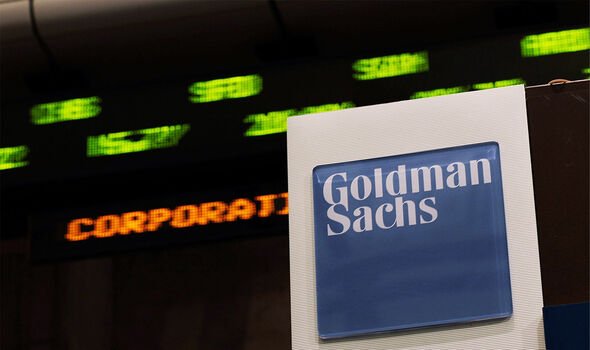 Despite her popularity diminishing, she remains confident she can turn things around, saying that “a year is a long time.”

Ms Ardern told reporters this week: “We’ve gone through tough times as a nation, and we’ve been through plenty of them before.

“You think about where we were a year ago… we were announcing our reconnecting plan and within a week or so Delta arrived.

“It feels like we’ve had three years since that period. A year in this current environment is a long time and there’s a lot for us to do and that’s what I’m focused on.”