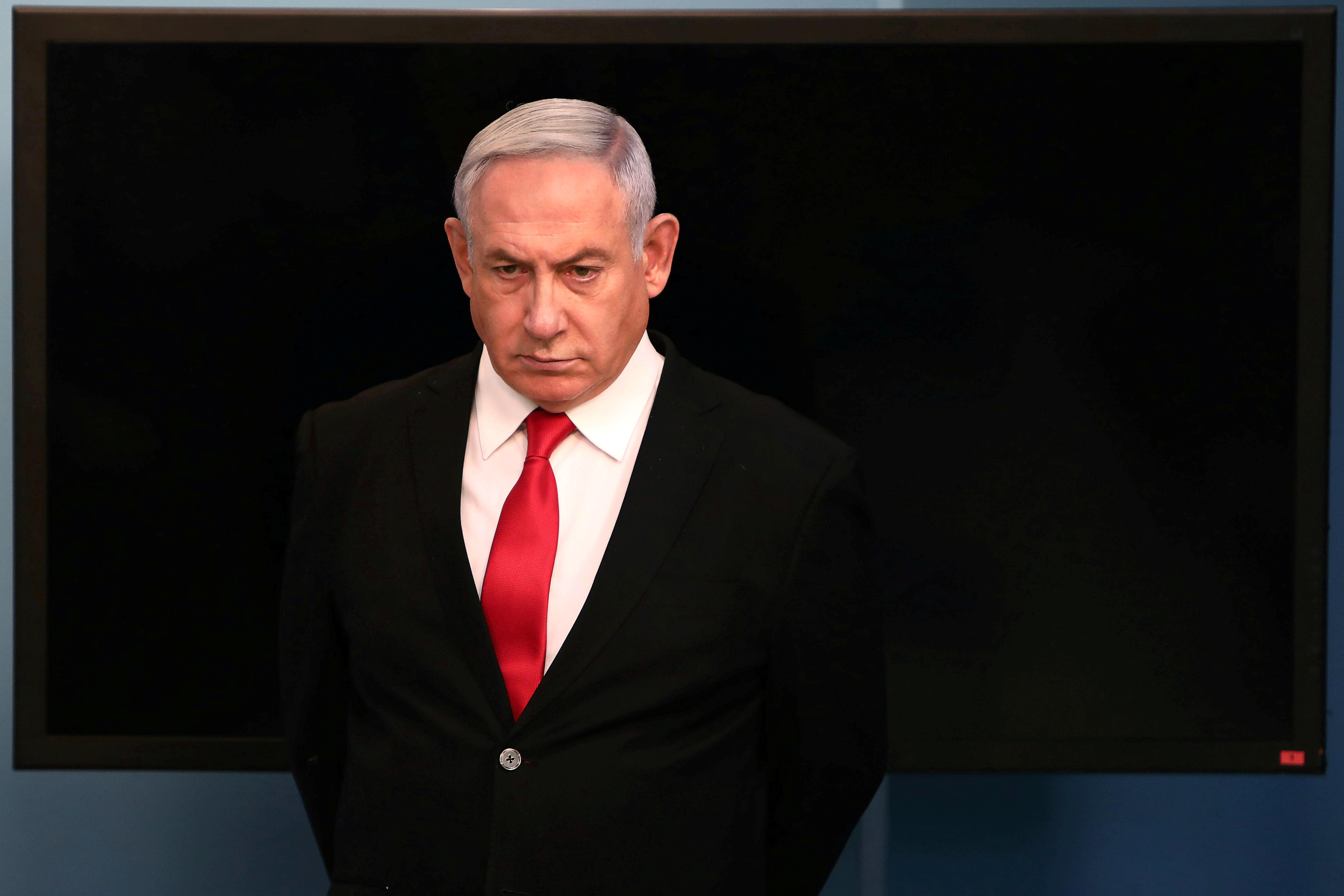 JERUSALEM (Reuters) – The Israeli parliament formally nominated Prime Minister Benjamin Netanyahu on Thursday to form a new coalition government despite his upcoming trial on corruption charges, bringing him closer to a fifth term after more than a year of political stalemate.

Seventy-two of the Knesset’s 120 lawmakers signed on to Netanyahu’s candidacy after parliament passed legislation approving details of a power-sharing deal between the premier’s right-wing Likud party and centrist rival Benny Gantz’s Blue and White, a joint statement from the factions said.

Netanyahu and Gantz, who were deadlocked in three inconclusive elections since April 2019, plan to swear in their new coalition in on Wednesday. Their deal would see Netanyahu serving as prime minister for 18 months after which Gantz would take over.

Gantz had previously baulked at partnering up with Netanyahu, who has been indicted on graft charges. He reversed course last month, saying that a unity government was needed to head off economic damage from the coronavirus crisis.

Their coalition deal cleared a legal hurdle on Wednesday when Israel’s Supreme Court dismissed challenges by opposition figures and watchdogs and ruled Netanyahu could form a government even as he faces an indictment for bribery, fraud and breach of trust.

Netanyahu, 70, has denied any wrong-doing ahead of his trial, which is due to open on May 24.