The girl went missing on Friday afternoon and after a search, her body was discovered in a field near her house. The family of the girl launched a search and found her dead in a sugar cane field outside their village, close to the Nepalese border. The distraught father said: “We went looking for her everywhere.

“We found her in the sugarcane field.

“Her eyes had been gouged out.

“Her tongue was cut and strangled with a dupatta scarf.”

The state prosecutor of the Indian province of Utter Pradesh has denied the girl had her eyes gouged out. 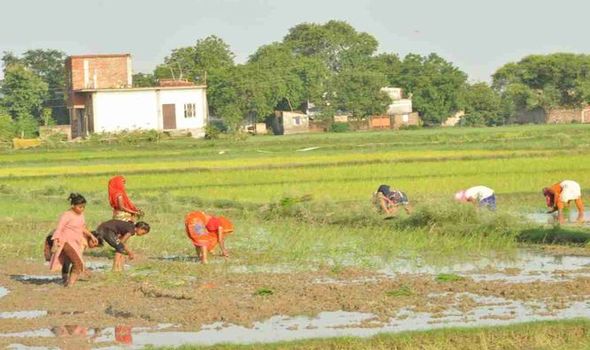 He claims the little girl had scratches on her eyes derived from fleeing through the sugar cane field.

He said: “Her eyes were not gouged and tongue was not cut.

“The claim is not true.

“There is nothing in the post-mortem report to suggest this.

JUST IN: China vs India: Beijing stages live-fire drills in show of force 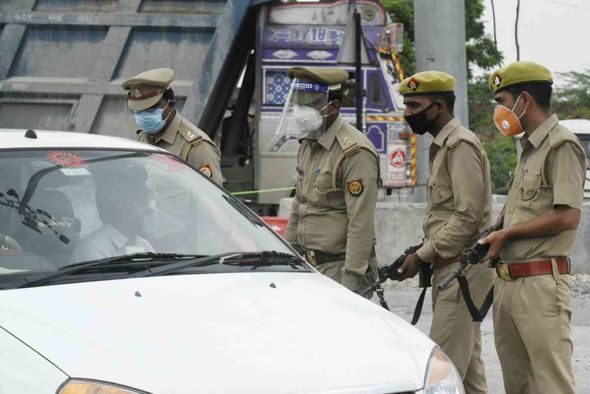 “There were scratches near the eyes, likely due to the sharp sugarcane leaves where the body was found.”

“The two accused had been arrested already.

“We will file charges for rape, murder, and also under the National Security Act.” 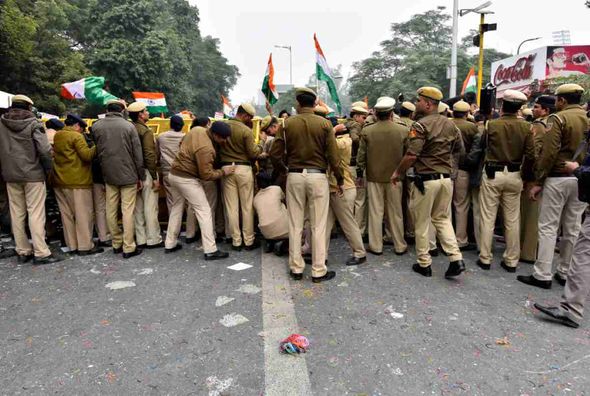 Police told The Times of India that “the accused had a tiff with the girl’s family over defecating in his farmland in the past.

“The girl was found in his cane field and family had named him in their complaint.”

Senior Indian congress leader Jitin Prasada hot out at the number of sexual assaults in the nation.

Speaking in congress on Sunday she said: “The inhuman act with a girl has put humanity to shame.

“This is an extremely saddening incident.”