NEW DELHI/MUMBAI (Reuters) – The India government has ordered upcoming international cricket matches to be played in empty stadiums, as travel operators warned of an unprecedented impact of a blanket visa ban by the government to combat the spread of coronavirus. 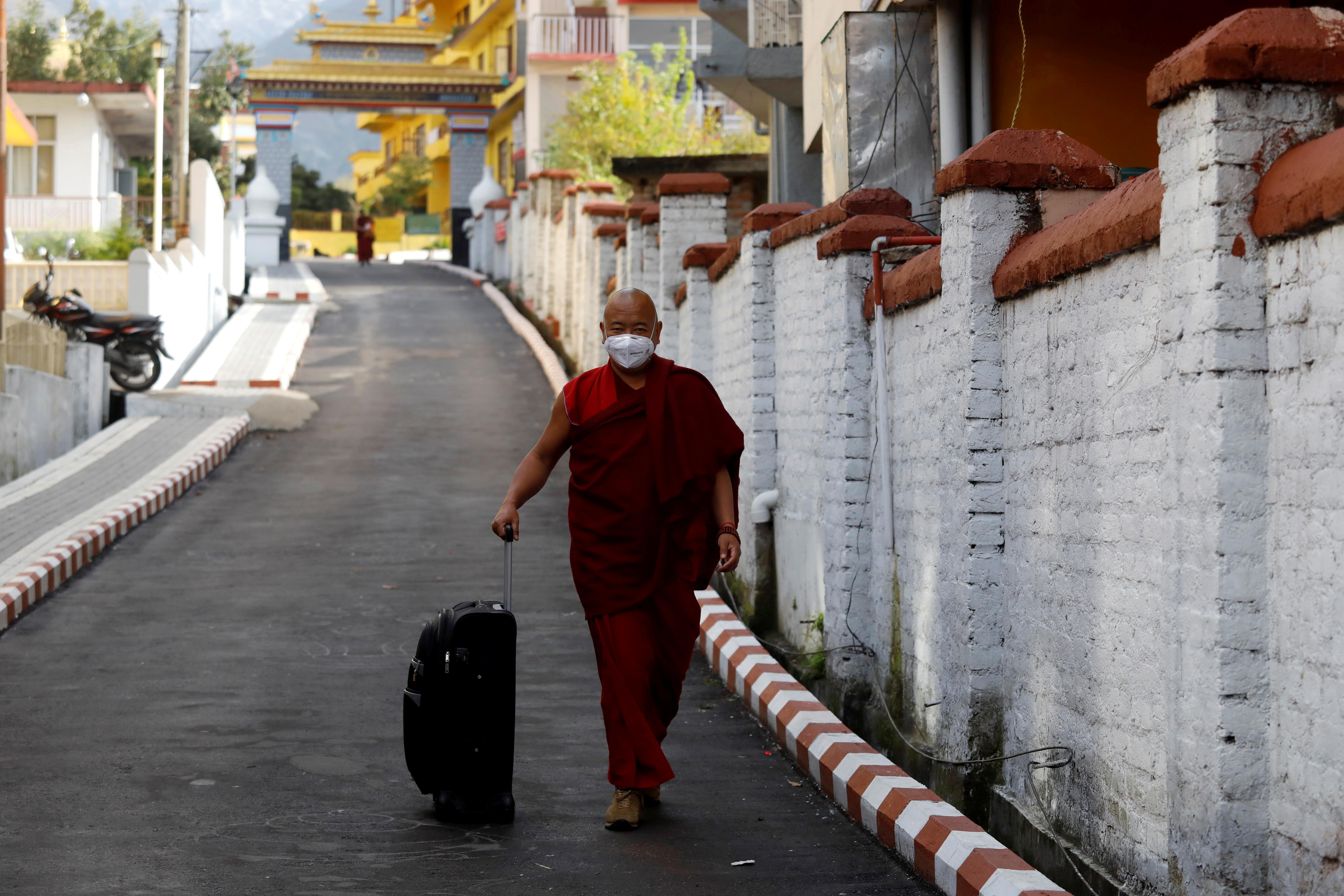 With just 68 confirmed cases and no deaths, India has so far been relatively unscathed by the virus compared to elsewhere in Asia, Europe and North America. But experts fear that its overstretched medical systems may not be able to handle the type of intensive care required to handle a spike in infections.

New Delhi said late on Wednesday it will cancel almost all visas issued for travel to the country until April 15, in one of the most far-reaching attempts to prevent the spread of the virus. [L4N2B443Y]

On Thursday, the country’s sports secretary said it wanted the national cricket team’s upcoming matches to be played in empty stadiums – an unheard-of occurrence for one of India’s national obsessions.

The chief ministers of two states where India is due to play matches against South Africa this month “have been advised to avoid gathering of people,” RS Jhulaniya told Reuters. “Matches may go on without spectator crowd”.

Brijesh Patel, governing council chairman of the Indian Premier League, the country’s premier domestic cricket tournament due to start later this month, said the organization would meet on Saturday to discuss “all possibilities” regarding the tournament, including visas issues for overseas players and the possibility of playing matches in empty stadiums.

Tourist and business travel has already dipped sharply this year, but the visa ban will take activity to an “all time low”, according to Chetan Gupta, general secretary of the Association of Domestic Tour Operators of India.

As one of the world’s most popular travel destinations, millions of people in the country rely on tourism for employment. Around 10 million foreign tourists visit the country each year, according to government data.

“All our members are suffering at the moment,” Gupta said. “No one has any business at all – inbound, outbound or domestic.”

Since emerging in the Chinese city of Wuhan late last year, the flu-like coronavirus has infected more than 126,000 and killed over 4,600 people globally, according to Reuters calculations.