BEIJING (Reuters) – China’s Wuhan city, ground zero of the new coronavirus outbreak, reported five new cases on Friday, the second day in a row the tally has been less than 10, while no locally transmitted infections were reported in the rest of the country. 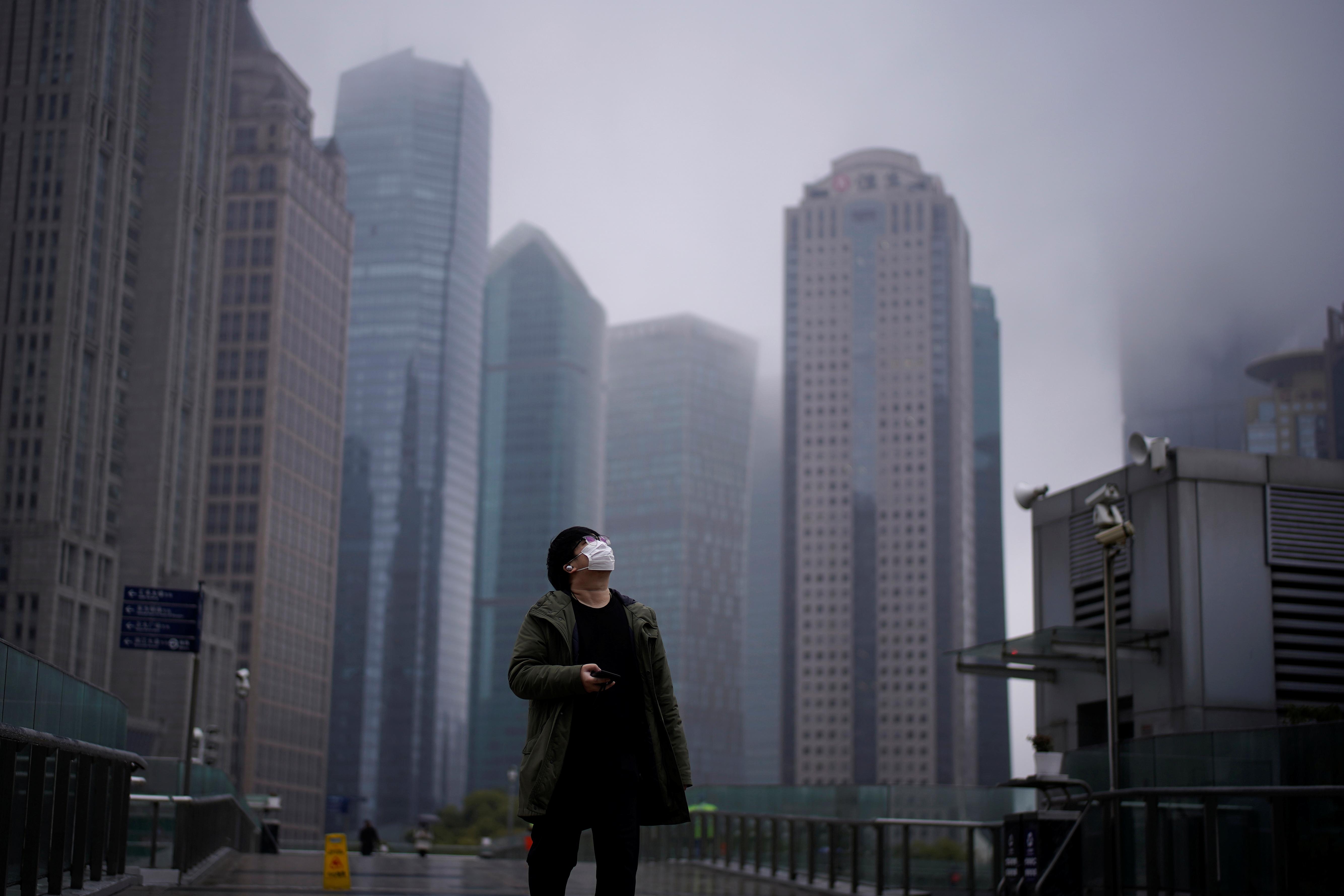 Wuhan, capital of central Hubei province, registered the five new cases on Thursday, the National Health Commission said, down from eight cases the previous day. The commission routinely reports new cases the day after the data is collected.

The commission said on Thursday China’s coronavirus epidemic had passed its peak, even as alarm over the virus intensified elsewhere with global markets suffering record falls and governments unveiling measures to try to slow the spread of a disease that has infected more than 127,000 people worldwide.

The financial hub of Shanghai reported two new cases, while Beijing saw one, all imported by people traveling to China from affected areas abroad, the health authority said.

Those cases brought the total number of new infections in mainland China to eight on Thursday, down from 15 the previous day, and the lowest since the healthy authority started publishing nationwide figures in January.

To date, the total accumulated number of cases in mainland China is 80,813.

The coronavirus has killed more than 3,000 people in mainland China.

It had also stalled the world’s second-largest economy as, beginning in January, authorities ordered work stoppages, travel restrictions and home quarantines to contain the spread of the pathogen.

As the tough counter-epidemic measures start to pay off, local governments have been ordered to revive their economies, especially those in areas that have not had to deal with extensive virus outbreaks.

Hubei province has started to loosen the strict controls that kept up to 60 million people under a virtual lock-down for weeks.

Wuhan has seen some restrictions relaxed this week and the nearby city of Huanggang, which also had numerous coronavirus cases, on Friday begun relaxing its lockdown, saying that residents could start traveling within the city.

Outside Hubei, about 60% of small- and medium-sized firms and 95% of large ones have gone back to work, vice industry minister Xin Guobin said on Friday.

As China gets domestic economic activity back to normal it will also coordinate with other countries to push forward on resuming business as the pandemic stokes concern about China’s prospects, Xin said.

The death toll in mainland China reached 3,176 as of the end of Thursday, up by seven from the previous day.

In Hubei, there were six new deaths, with Wuhan accounting for all of them. 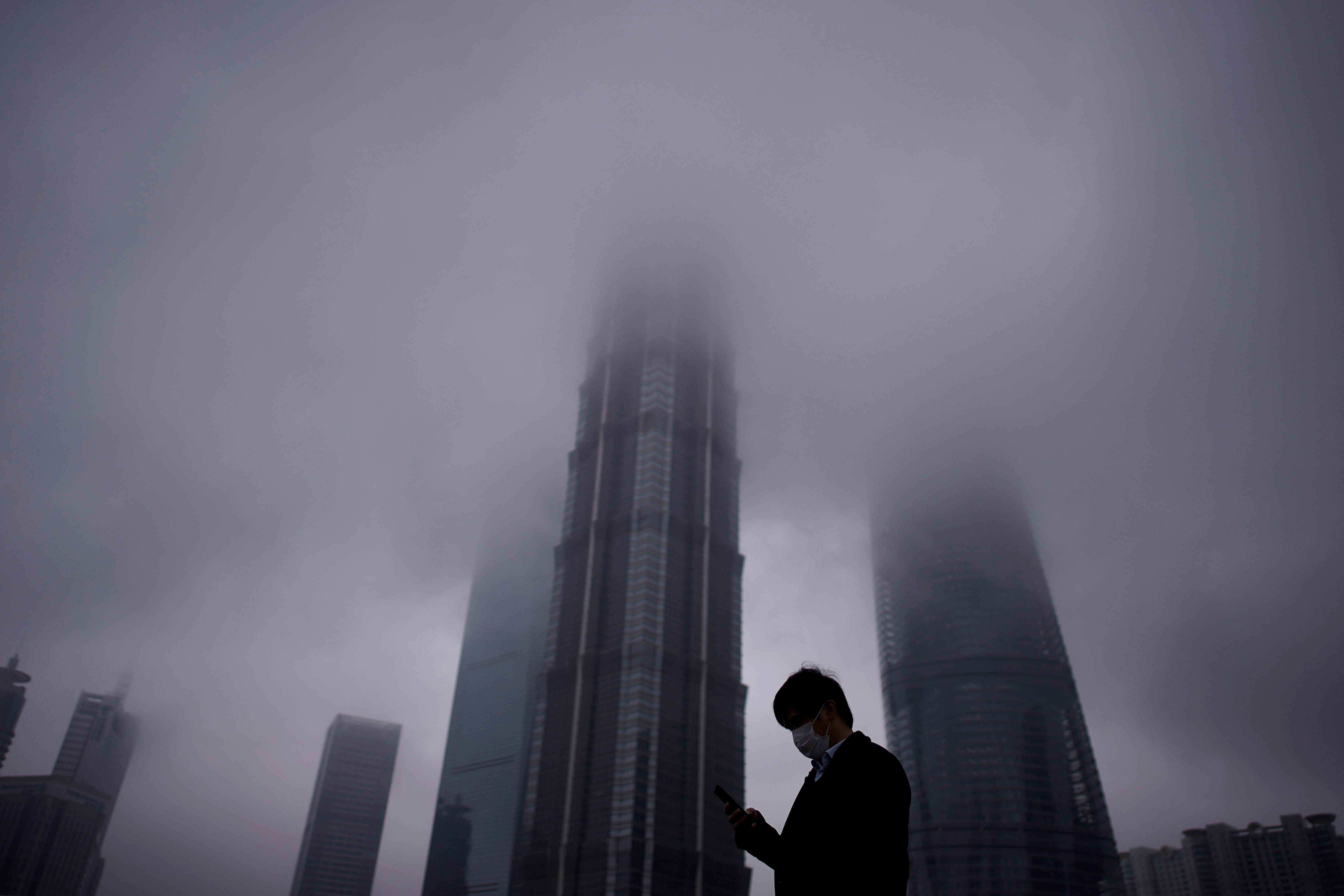 Authorities have urged the public to sweep their ancestors’ tombs remotely, by asking workers to do it for them, instead of flocking to cemeteries for the Qingming tomb-sweeping festival on April 4.

“We want to encourage people to transform social traditions amid the coronavirus outbreak.”