Sudan for over a century has experienced a tumultuous political and military discourse. In 1881 the country revolted against the Ottoman-Egyptian administration, only to fall into the hands of British-Egyptian rule and a harsh period under the Empire. Eventually, in 1956 the country gained its independence.

From this point on, an internal power struggle over the country’s governance ensued.

The second Sudanese Civil War spanned 21 years from 1983 to 2005 and led to much bloodshed.

Although the war had officially ended, skirmishes and minor battles have persisted ever since.

The intensity of the war left the country in a humanitarian crisis. 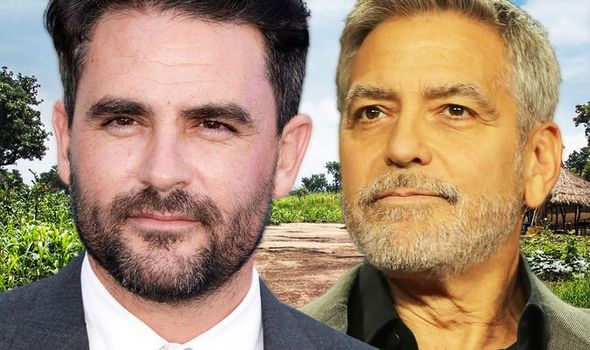 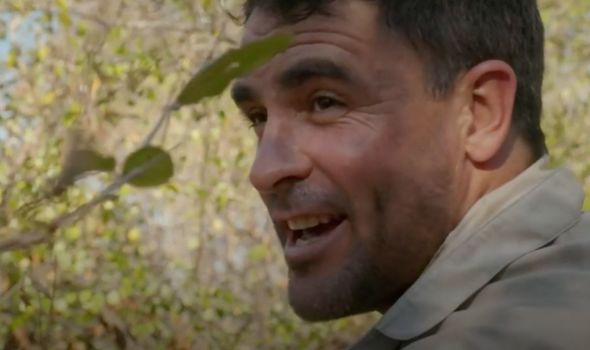 Many, like the adventurer and ex-military man Levison Wood, have visited the country either to help or to gauge the levels of devastation.

Shortly after leaving the army as a 28-year-old, Levison set up a small business that offered groups and individuals trips into war-torn and dangerous regions.

It soon became clear that the group were good at what they did, extending their services into protecting wealthy clients.

He revealed to Express.co.uk how one of these clients turned out to be Hollywood veteran George Clooney. 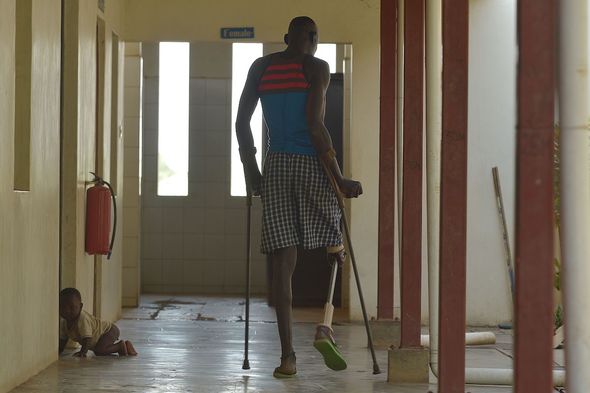 He explained that while in South Sudan, he “met, interviewed and looked after George Clooney, it was really surreal”.

It came as part of Clooney’s Satellite Sentinel Project (SSP).

The scheme monitors and uncovers atrocities in both North and South Sudan.

When it finds potential human rights abuses through its vast satellite camera system, it sends early warning signals with the goal deterring any threats to innocent individuals. 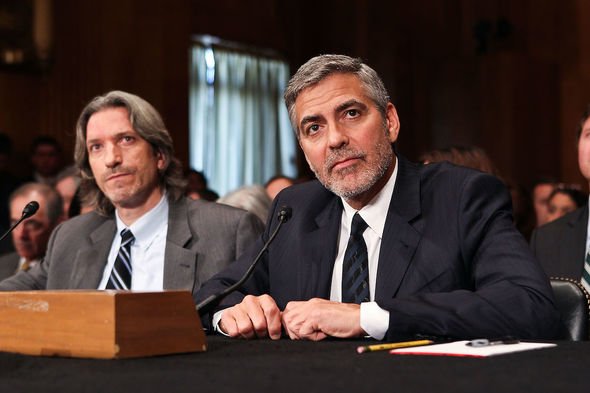 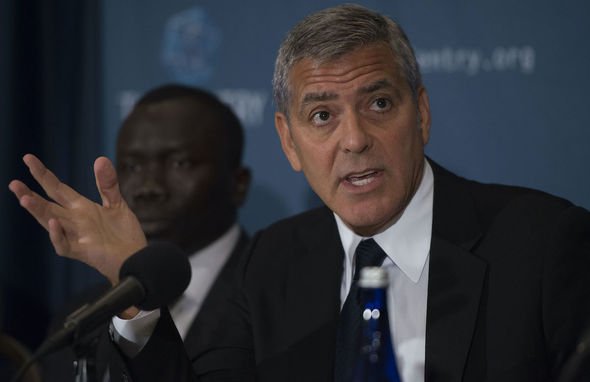 It was set up by Clooney and human rights activist John Prendergast in 2010.

Clooney has since spoken passionately about the events that have unfolded in many of the Sudanese wars.

More recently, in 2019, he focused his ire on action, a lack thereof, against multinationals, western tycoons and brokers who have profited from South Sudan’s violent instability.

He warned policy makers that “if you don’t care” what happens in South Sudan its problems “will end up on your doorstep.” 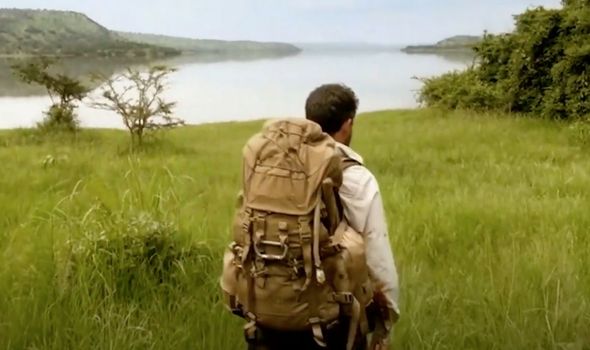 Levison has visited South Sudan on more than one occasion.

While filming his Channel 4 series in 2013, Walking the Nile, he and his film crew got caught in the crossfires of a mini-uprising involving two ethnic groups.

The Dinka are one of two of South Sudan’s main ethnic groups, often at loggerheads with the Nuer.

He recounted the chilling experience to Express.co.uk: “We were in the town of Bor and a group of Dinka rebels stormed the area. 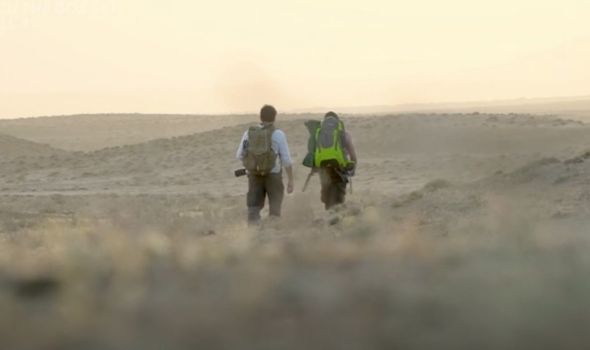 “We’d gotten ourselves on this hotel roof that had been completely bombed out, and there was this battle going on below us.

“We were just sitting there: it was the most bizarre experience, watching the tracer fire zooming over our heads.

“You could see either side fighting each other.

“We couldn’t go anywhere, there wasn’t anywhere to escape to, so we just sat and watched the whole thing unfold like some sort of weird Hollywood action film.”