Naomi Seibt, known globally as the anti-Greta Thunberg of climate change, launched a scathing attack on the 17-year-old as she condemned her views once again on the environment. Greta is renowned as a staunch advocate for action against climate change, taking her fight across the world, rallying everyone from youngsters to OAPs. She has delivered numerous keynote speeches to delegates from some of the planet’s most influential people, including the United Nations and the EU Commission.

The teen has been highly critical, however, of institutions such as the European Union, which recently agreed its Green Deal in a bid to stop C02 emissions across the bloc by 2050.

Ms Seibt has routinely torn apart Greta’s argument, accusing her of “scaring young people into worrying about climate change,” adding debate around reliable energy had to be had before sources such as nuclear power were completely ruled out.

But Greta’s bid to merge the issue of feminism and climate change was a step too far for Ms Seibt.

Earlier this year, Greta told her loyal army of followers on Twitter: “Today is [International Women’s Day] and we recognise that women are still far from equal to men in today’s societies. 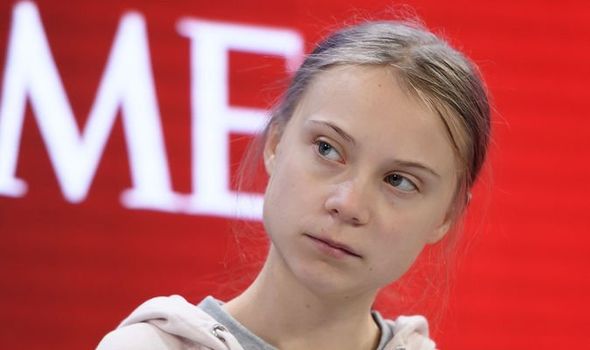 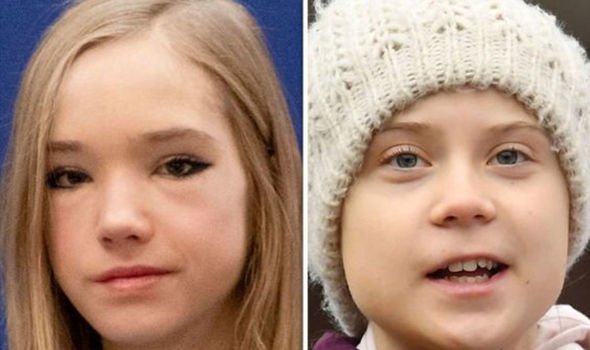 “We can not have climate justice without gender equity.

“And remember: what we women want today — and every day — is equality, not congratulations or celebrations”

She said: “It doesn’t make sense to me, it’s just a lot of spewing words just to connect all of the social justice issues. 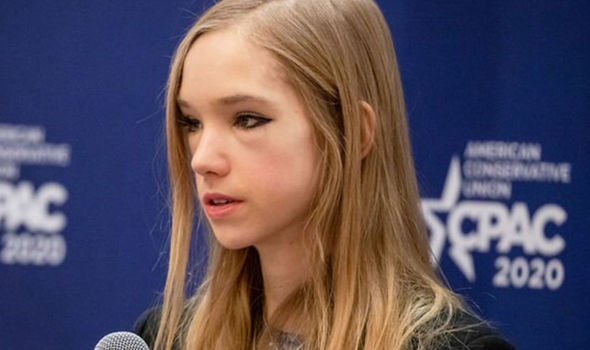 “And that doesn’t make sense to me because those people don’t seem to think about energy poverty.

“What about the people in the third world who need access to reliable energy sources so that they can use electricity so they can read books at night and turn on the lights, so they can better their education.

“Really those people are the ones who need electricity.

“We have got so many devices that have become cheaper and cheaper for people who are less wealthy and now everyone can afford a basic microwave, a basic TV and a basic phone – and that’s amazing because we have access to amazing devices. It’s incredibly condensed efficiency.

“Right now it’s so much cheaper and right now that’s only possible because we have access to good energy sources.” 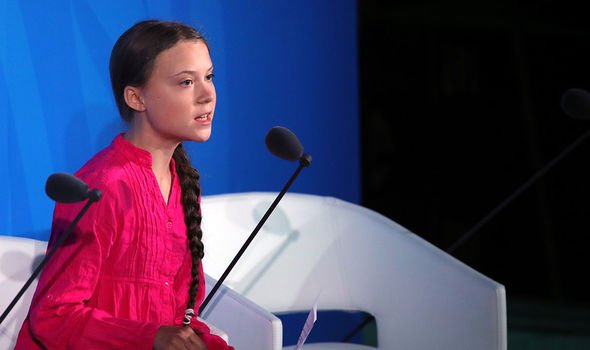 Ms Seibt is determined to spread “hope to the younger generation” surrounding the current state of the world, while trying to dampen “panic spread by people like Greta”.

The 19-year-old admits the environment is changing, but she is challenging organisations such as the EU and other governing bodies to carry out one task before signing up to green legislation, which she deems “ridiculous”.

Ms Seibt agrees carbon dioxide – which is a byproduct of the use of fossil fuels – does affect the climate, but she argues the extent has been constantly blown out of proportion by the likes of Greta.

Greta and her army of supporters refer to research from 2013 that claims 97 percent of scientists argued that human activities are behind climate change.

Previously Ms Seibt has said that that research was “way too vague”.

She wants those groups to open up the scientific debate and take in all avenues of discussion – both for and against.

The teenage activist claims the EU has only ever looked at those who believe in climate change, without reviewing new research into the importance of reliable energy sources such as nuclear power.