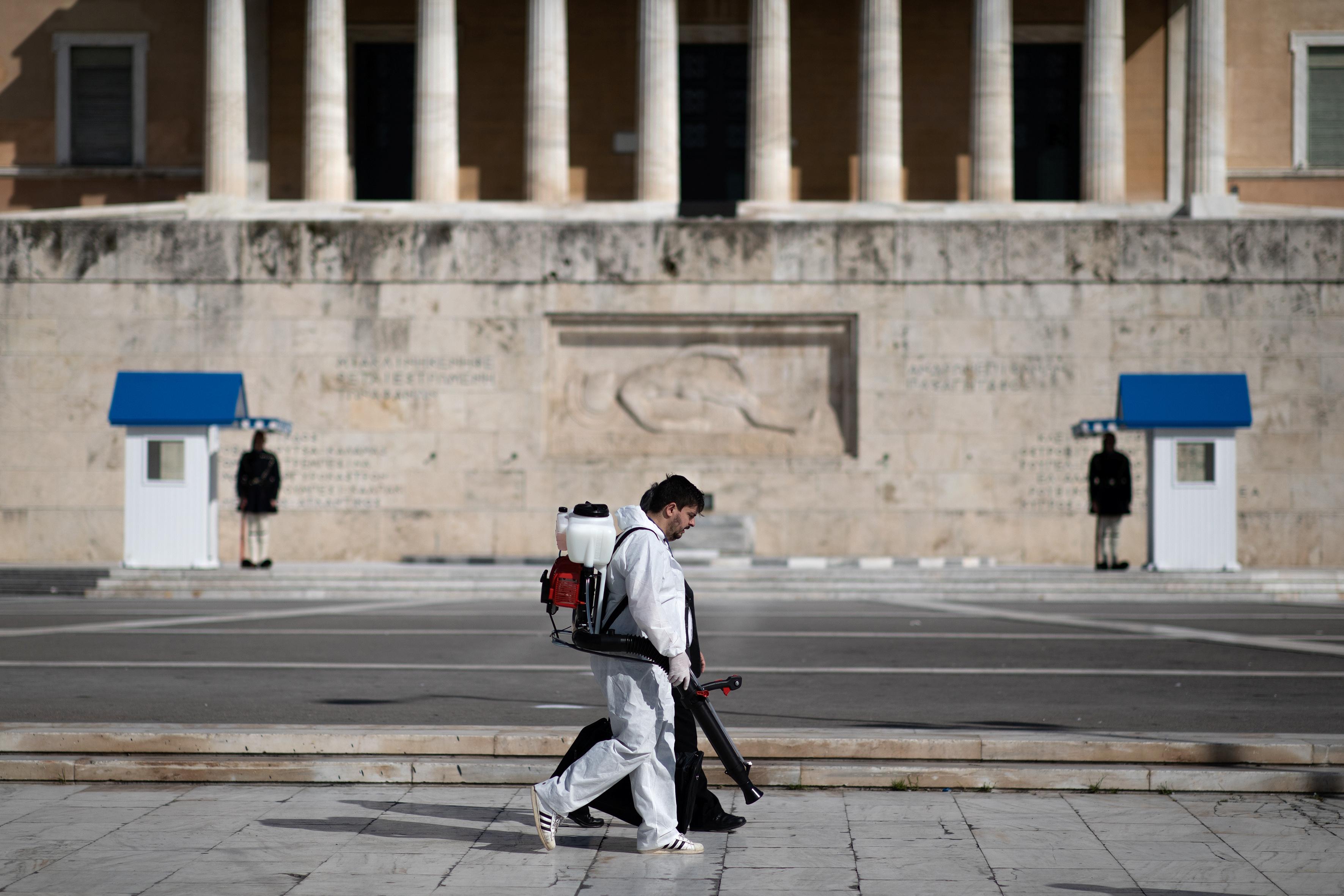 ATHENS (Reuters) – Greece said on Sunday it would ban road and sea routes, as well as flights, to Albania and North Macedonia, and ban flights to and from Spain to stem the spread of the coronavirus.

It extended travel restrictions to Italy, saying it was banning passenger ship routes to and from the neighboring country, excluding cargo.

Greece had three fatalities from the disease and 228 confirmed cases by late Saturday.

With mass gatherings banned and cafes, bars and gyms closed, authorities will also impose entry checks at supermarkets from Monday to avoid overcrowding.

Separately, the Greek Olympic Committee said on Sunday that the Olympic flame handover ceremony for the Tokyo 2020 Games scheduled for March 19 will be held without an audience or journalists present.