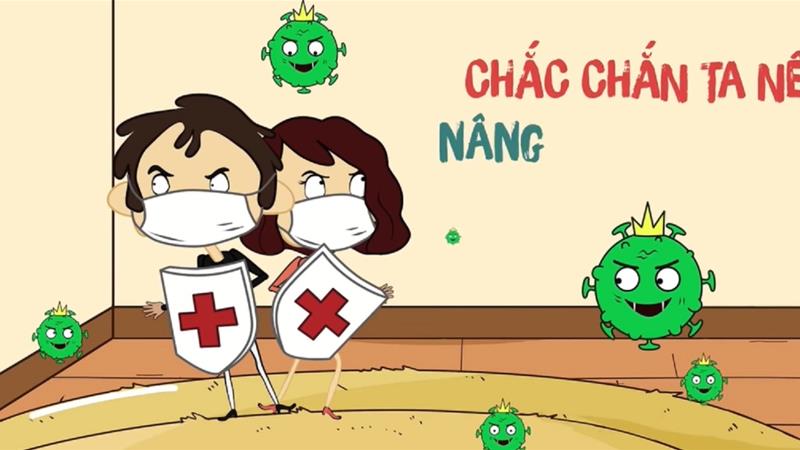 Singapore – Health officials in Vietnam, Thailand, and other Southeast Asian countries are teaming up with local creative talents to produce public service announcements (PSAs) that urge hand-washing, social distancing, and other best practices to combat the deadly virus.

The song’s lyrics call on viewers to wash their hands thoroughly, not touch their faces, avoid large crowds, and “push back the virus corona, corona”.

It even caught the attention of John Oliver, host of HBO’s Last Week Tonight show, who joined in with his own on-air dance moves.

“Vietnam made a song about washing your hands to prevent coronavirus infection, and it absolutely slaps”, Oliver said. “That’s a club banger right there!”

There is even a video tutorial for the dance.

Health and media experts agree that social media platforms are an effective way to get the word out about avoiding the coronavirus, particularly to younger people who get much of their information online.

“The Vietnamese PSA is a hit with my kids in Singapore, and that shows you how well these messages can travel if done right”, Alan Soon of the startup Splice Media told Al Jazeera.

Other countries are getting in on the act.

Health officials in the Philippines took to TikTok to post a video highlighting protective measures such as keeping a one-metre distance from others and following proper cough etiquette.

DOH IS OFFICIALLY ON TIKTOK!🎼

Learn protective measures against COVID-19 in this TikTok video! Join the #covidance challenge!

Singapore’s health officials have also released more serious videos, including a discussion between two friends about the need for air hugs and avoiding physical contact.

While Asian countries were among the first to be hit by the coronavirus, its spread around the globe has prompted other countries to turn to social media to educate their citizens on the best ways to tackle the virus.

In Iran, one of the most hard-hit countries outside China, comedian Danial Kheirikhah created an orchestral spoof on hand-washing techniques.

Academics and health experts say a more lighthearted tone can help the message connect with audiences who might not otherwise pay attention. 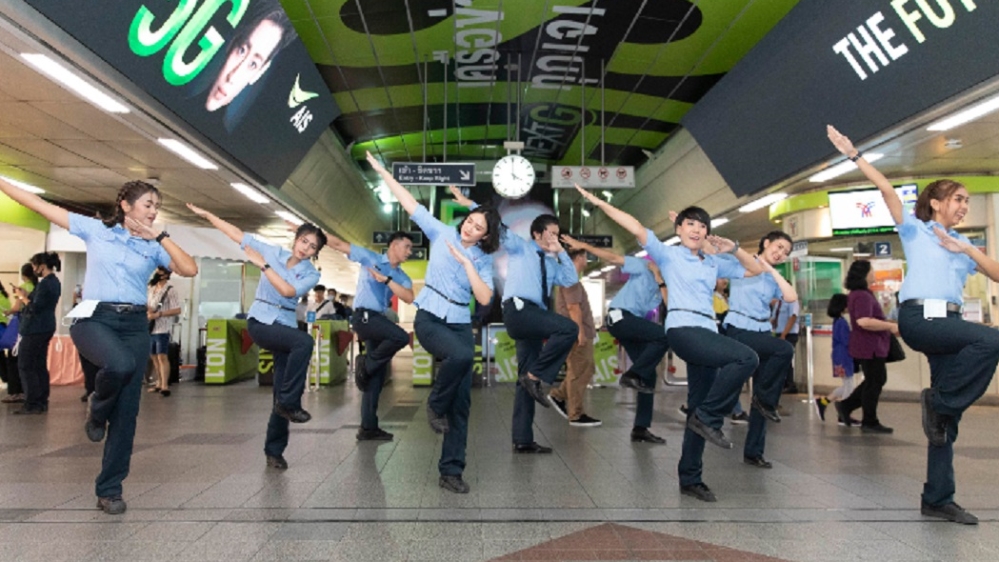 “Everyone knows it is happening, the virus is spreading, but there are some things we can do,” Wong King Yin, a lecturer at Nanyang Business School in Singapore who has researched digital marketing and consumer behaviour, told Al Jazeera.

College students agree such videos can be an effective way to reach younger audiences.

“Posting information on social media is a good way to get it out, especially to people who don’t read the news much. Among my friends, humorous content spreads especially well because people like sharing jokes”, Bryan Yip, a 24-year-old student at Nanyang Technological University, told Al Jazeera.

But as the outbreak intensifies and officials look for ways to educate people about the virus, cultural understanding is also crucial. What works in one country might not work in another.

“Health authorities considering such campaigns are typically under a great deal of time pressure to get the right level of culturally appropriate tone and manner, and attain the right balance of threat and efficacy – showing the public simple actions they can do,” May O Lwin, a professor at Nanyang Technological University in Singapore who has studied strategic communication and health issues, told Al Jazeera.

Such approaches may not be as effective with older people who are less tuned into social media. 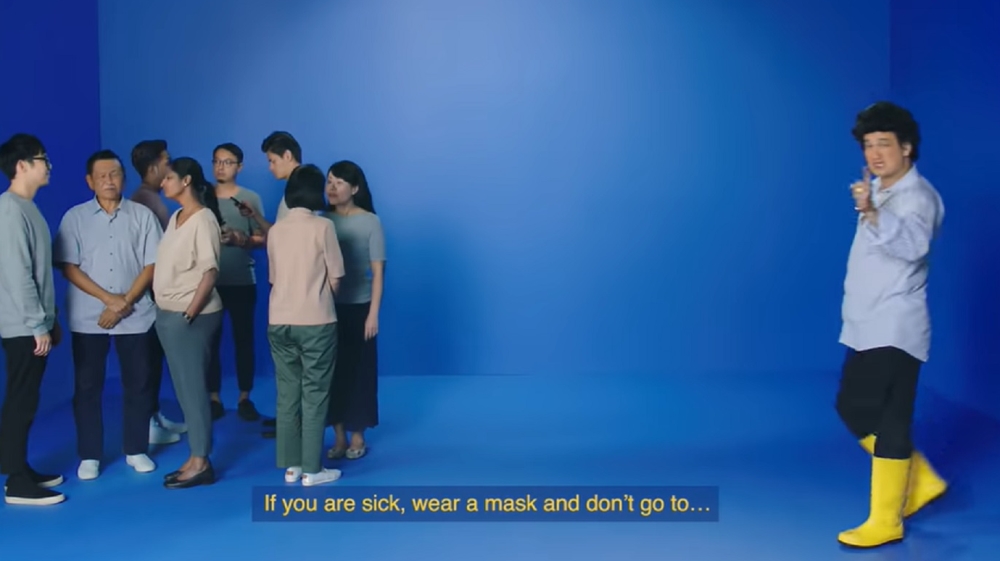 Still, media experts credit the PSAs for raising awareness about the virus.

“Look at the dance-video PSAs in Vietnam, where half the population is under 30 years old; they are highly engaging and are showing up on social media platforms like Facebook, YouTube, Zalo, Instagram and TikTok”, Singapore-based communications coach Glenn van Zutphen told Al Jazeera. “Ultimately, the most effective PSAs will engage their target audience.”

A simple message is also crucial.

“Why did the Vietnam PSA become so popular?” said Sheila Berman, a digital content marketer based in Singapore.

“It ticks all the boxes: it uses simple words with a simple message, it is animated, has catchy music, and has dance moves that anybody – even John Oliver – could do.”

Chloe Lim and Sheryl Lee contributed to this report.