GENEVA (Reuters) – The number of people facing acute food insecurity could nearly double this year to 265 million due to the economic fallout of COVID-19, the United Nations’ World Food Programme (WFP) said on Tuesday.

The impact of lost tourism revenues, falling remittances and travel and other restrictions linked to the coronavirus pandemic are expected to leave some 130 million people acutely hungry this year, adding to around 135 million already in that category.

“COVID-19 is potentially catastrophic for millions who are already hanging by a thread,” said Arif Husain, chief economist and director of research, assessment and monitoring at the World Food Programme (WFP).

Husain said it was critical to act quickly in order to prevent people already living hand-to-mouth, such as food vendors in Kenya, from selling their assets as it could take them years to become self-reliant again.

In some cases, such as when farmers sell their ploughs or oxen, it could have knock-on effects for food production for years to come, he added.

“These were the people we were concerned about – those who were OK before COVID and now they are not,” he said, adding he was “really worried” about people living in countries with little or no government safety nets.

“Acute food and livelihood crisis” is category three of five U.N. phases meaning a “critical lack of food access and above usual malnutrition”.

Category 5 means mass starvation. U.N. officials did not give a geographical breakdown of the growing needs, but said that Africa was likely to be hardest hit. 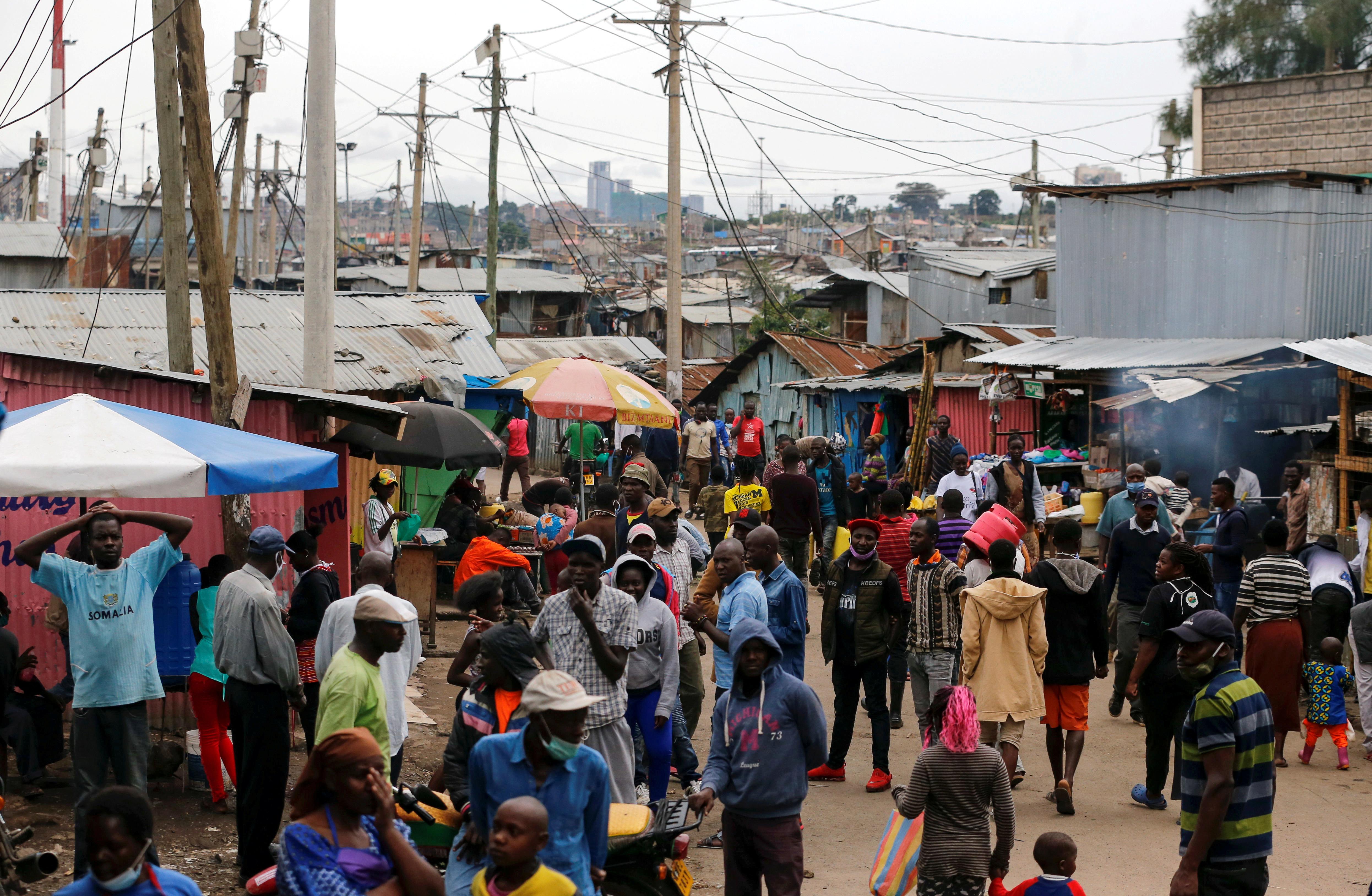 WFP expects to need $10-$12 billion to fund its assistance programmes this year compared to a record $8.3 billion raised last year, Husain added. It plans to pre-position food stocks over the coming months in anticipation of growing needs.

Of those already deemed acutely hungry, many are in conflict zones such as Syria or in countries badly hit by the impact of climate change, according to a U.N. report.

Even before the coronavirus pandemic, desert locusts in east Africa had destroyed crops and boosted the number of people reliant on food aid.