BERLIN (Reuters) – German Foreign Minister Heiko Maas has warned against reopening tourism destinations too quickly, saying Europe should agree on a common path back to freedom of travel, a newspaper quoted him as saying on Sunday. 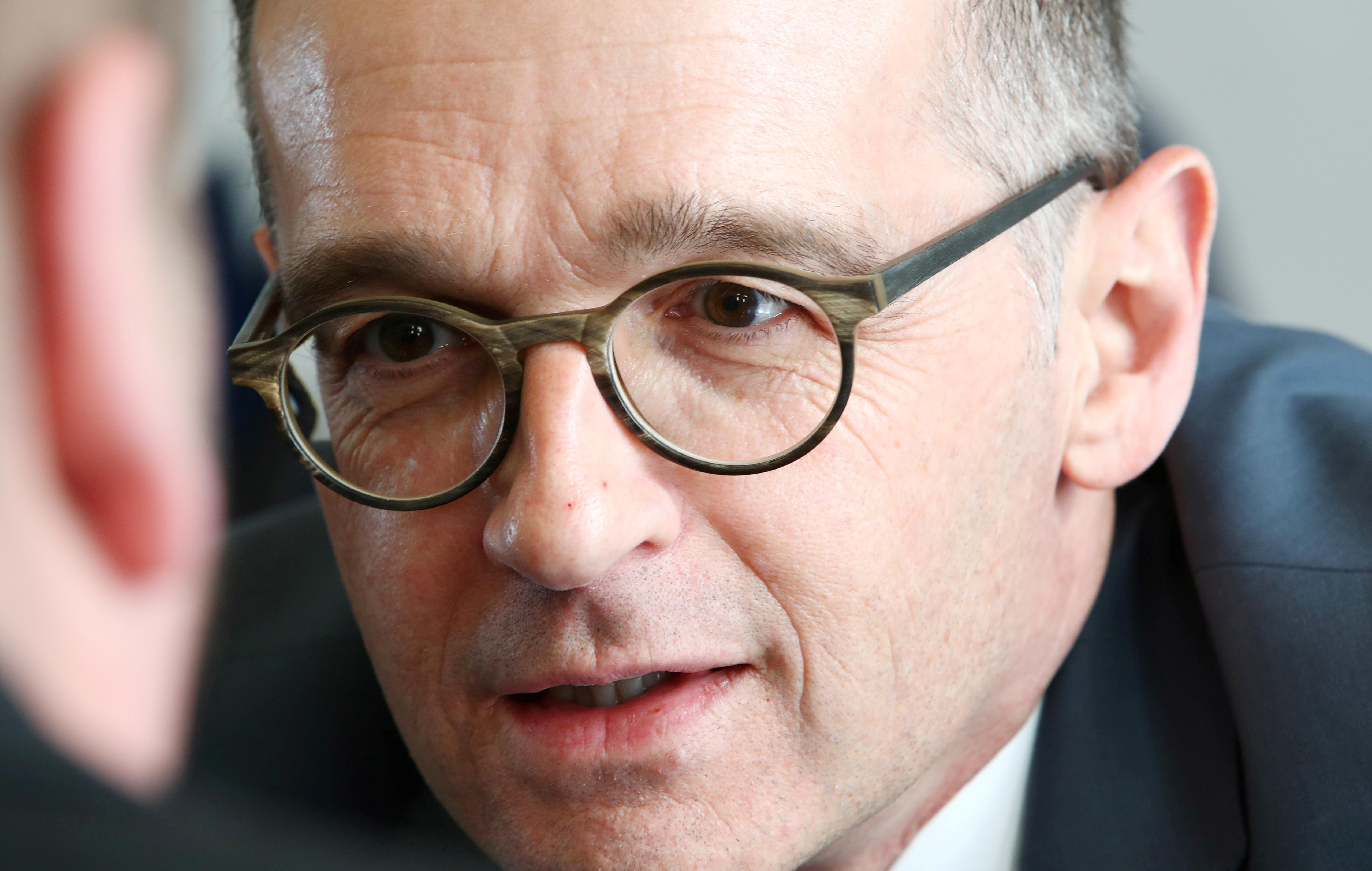 “A European race to see who will allow tourist travel first will lead to unacceptable risks,” Maas told the Bild am Sonntag newspaper.

Maas referred to the high infection rate in the Austrian ski resort of Ischgl, where many German tourists are believed to have been infected.

“We have already experienced what an infection cluster in a popular holiday resort can do in the home countries of tourists. This must not happen again,” he said.

Hundreds of tourists from countries including Germany, Norway and Iceland are believed to have been infected in Ischgl, which is near the point where Austria, Switzerland and Italy meet and is renowned for its party scene.

The local authorities have been widely accused of responding too slowly as it is now clear the virus found a breeding ground in crowded apres-ski bars at various resorts and spread in Ischgl for a month before it was quarantined on March 13.

Austrian authorities lifted coronavirus quarantines this week at three of the country’s top ski resorts, including Ischgl, removing the restrictions days before they were due to expire.

The country has suggested a staggered resumption of tourism, initially allowing German visitors in, rather than a full restart of the European Union’s suspended open-border pact.

Maas said Europe needs to agree common criteria for a way back to freedom of travel “as quickly as possible, but as responsibly as necessary”.

“We must not let the hard-won successes of the last few weeks be ruined,” said Maas, adding that otherwise there would be travel restrictions for much longer.

Meanwhile, the German Travel Association (DRV) said 60% of travel agencies and tour operators see themselves directly threatened by insolvency, a survey of member companies published in the Bild am Sonntag showed.

According to the survey, every fifth company has already laid off employees, and 80% have applied for state aid.