Europe’s reliance on Russian gas has been of great concern for years but it was ramped up with the invasion of Ukraine in February as fears rose over Russia retaliating and cutting off gas supplies. Robert Habeck, Germany’s Economy Minister, has admitted German dependence on Russia calling it “a grave political mistake…which we are trying to remedy as quickly as we possibly can.”

The Nord Stream 1 pipeline is undergoing its annual maintenance which happens in the summer when there is less demand for gas.

The maintenance is due to take 10 days, but officials are increasingly concerned that Russia will cut the gas supply altogether following tough sanctions from the EU.

The pipeline is responsible for transporting 55 billion cubic meters of gas every year to Europe via the Baltic Sea.

In a letter to clients, analysts at Commerzbank said: “While this used to be a routine procedure that hardly attracted any attention, it is feared this time that Russia will not resume gas shipments afterwards.” 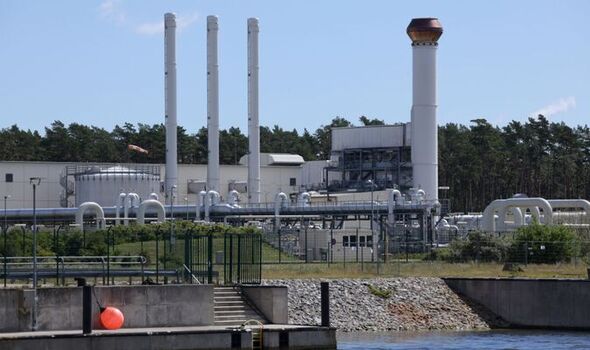 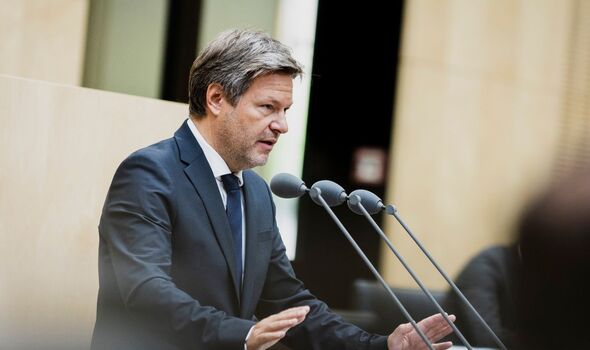 Russia has already cut gas supplies to the Netherlands, Poland, Bulgaria, Denmark, and Finland following their refusal to sign up to the new payment plan.

Meanwhile, deliveries to Italy and Austria have been reduced by as much as 70 percent and countries such as Germany are concerned about making it through the winter.

Mr Habeck said on Sunday in a radio interview: “Anything can happen. 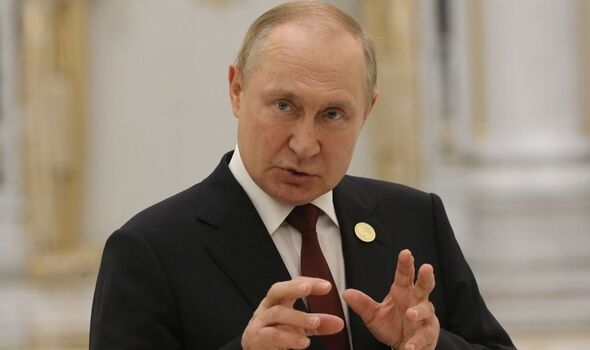 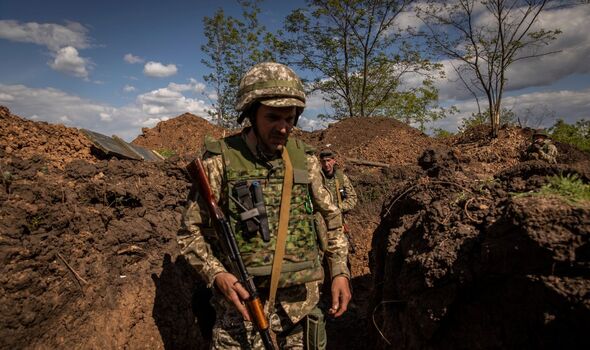 “It could be that the gas flows again, even more than before.

“It could be that nothing will come at all. We honestly always have to prepare for the worst and work a little bit for the best.”

Despite fears of German reliance on Russia, Germany has successfully cut its dependence on Russian gas from 55 percent to 35 percent since the beginning of the war in Ukraine.

Germany has also vowed to give up using Russian gas altogether and will be building its first LNG terminal at Wilhelmshaven. 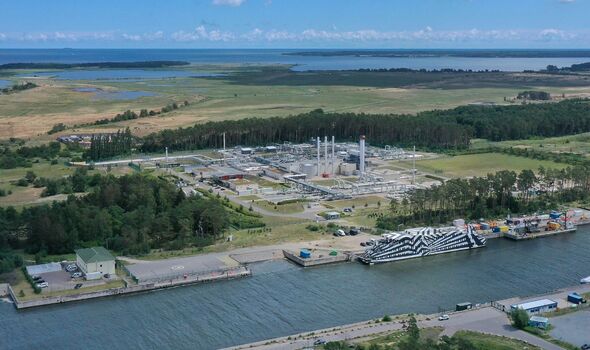 Mr Habeck has also visited Prague where he signed an agreement with the Czech Republic over lending mutual support in the event of a reduction in Russian gas supplies.

Concerns are not just about heating homes and businesses for the winter, but for Germany, if Russia refuses to turn on the taps again it could throw them into a serious recession with entire industries relying on gas.

According to leading energy market analyst Henning Gloystein of Eurasia Group: “If Nord Stream 1 doesn’t come back on at all, let’s say by early August, we think that the German government will have to raise its gas alert to the third level, which is the maximum level.”