Despite being inflicted with heavy economic sanctions from the West following its invasion of Ukraine, Russia’s economy has so far managed to dodge economic collapse. Currency expert Patrick Reid told Express.co.uk that no matter how much the dictatorship is sanctioned, the “bottom line is gas”, highlighting Germany’s particular role in keeping the Russian economy afloat.

He said: “I think that they’ve held up remarkably well. I did have doubts on the Central Bank of Russia (CBR) propping them up, but they successfully did that – without releasing real figures of the coffers.”

“But the higher oil prices and the gas guzzling countries in Europe will always always be behind the macro picture in Russia”.

Last year, Russia supplied Europe with 40 percent of its gas, with Germany exporting the most. The EU says it will cut gas imports from Russia by two-thirds within a year, but has stopped short of a total ban.

Member states have agreed to cut gas usage by 15 percent over the next seven months. 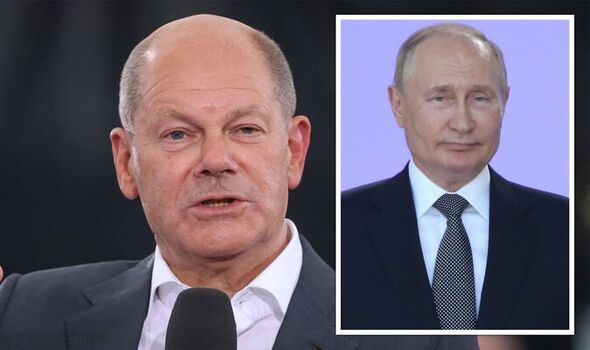 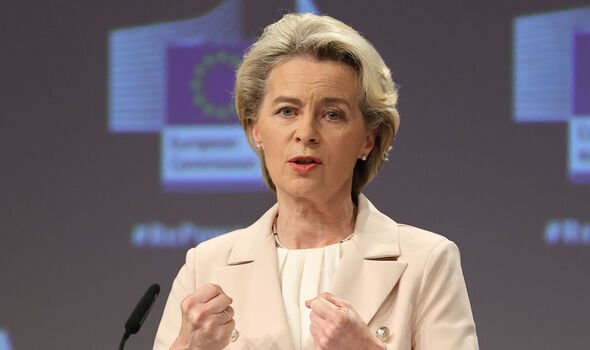 In March, Andriy Kobolyev, former head of Ukraine’s energy nexus, accused Germany of “just waiting for Ukraine to go down”. The country had increased the Russian share of its energy even after the annexation of Crimea, signing a deal to create the Nord Stream 2 pipeline.

In 2021, Russia exported natural gas supplies in 2021 that, based on prices at the time, brought in an estimated £47 billion. Co-state-owned Gazprom, which has a monopoly on Russia’s export market, is estimated to account for at least 5 percent of Russia’s GDP.

The ruble crashed to a record low to the US dollar earlier this year in the wake of the invasion as the West froze about half of Russia’s £500billion foreign currency reserves – but has since bounced back to its strongest level against the US dollar since 2018. Other economic indicators also suggest Russia’s economy is recovering, with the CBR saying inflation, which peaked at almost 18 percent in April, is slowing. 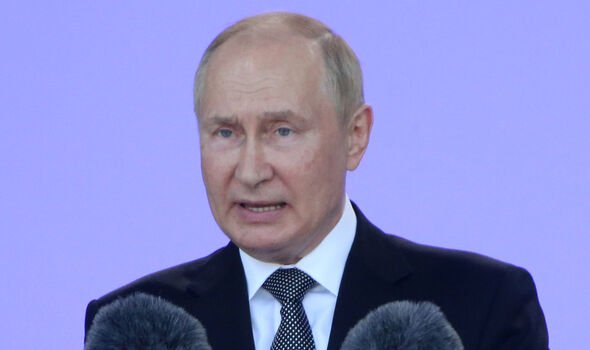 It is predicted to be between 12 percent and 15 percent for the full year. The central bank has also revised up its GDP forecast for the year, and now expects it to shrink by 4 percent to 6 percent, compared with April, when the forecast was for an 8 percent to 10 percent contraction.

Mr Reid said of the Russian economy: “There’s no clear cut temperature feeling for me. On the one hand, Russia will never really recover to the economic picture it had before the invasion. 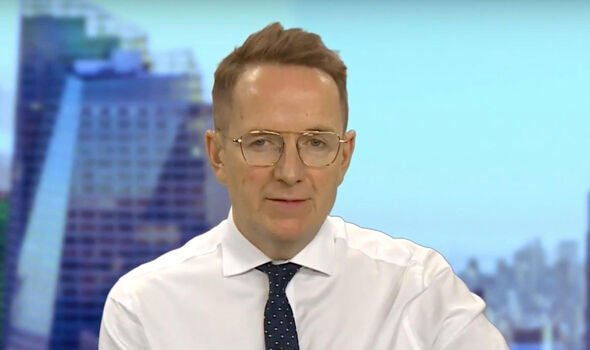 “Russia is on par with Iran, or may overtake them on sanctions, which is massively significant. But the bottom line is gas.”

Mr Reid emphasised that for the Russian economy to really take a hit as a result of the war, “some cold hard truths have to be digested by the West”.