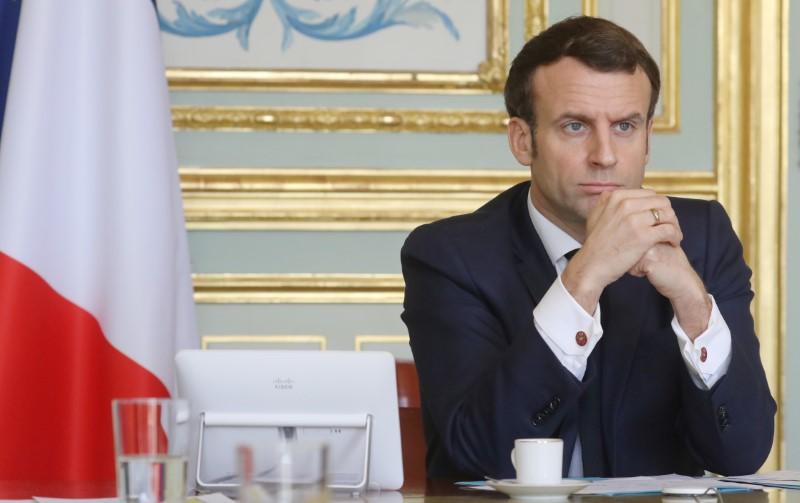 On Friday evening, Johnson ordered pubs, restaurants, theaters, cinemas and gyms to shut their doors to slow the accelerating spread of the disease, days after other European countries put their citizens on lockdown.

French newspaper Liberation, citing sources in Macron’s office, said Johnson’s decision came after the French leader gave him an ultimatum on Friday morning, threatening an entry ban on any traveler from the UK if there were no new measures.

“We had to clearly threaten him to make him finally budge,” the report quoted an Elysee official as saying.

Johnson’s office had no immediate comment on the report.

The British government has said it is acting on the guidance of its scientific advisers as it steps up efforts to limit the outbreak.

Macron ordered stringent restrictions on people’s movement in France on Monday. Restaurants, bars and schools have been shut nationwide and people ordered to stay at home other than to buy groceries, travel to work, exercise or for medical care.

The report echoed comments Macron’s prime minister, Edouard Philippe, made in an interview on Tuesday.

“If neighboring countries, Britain for instance, stayed for too long in a situation without taking these measures, then we would find it hard to accept on our soil British nationals who would have been moving freely in their own country,” Philippe said.

Britain left the EU on Feb. 1 but remains in a free-movement area with the bloc until the end of the year.