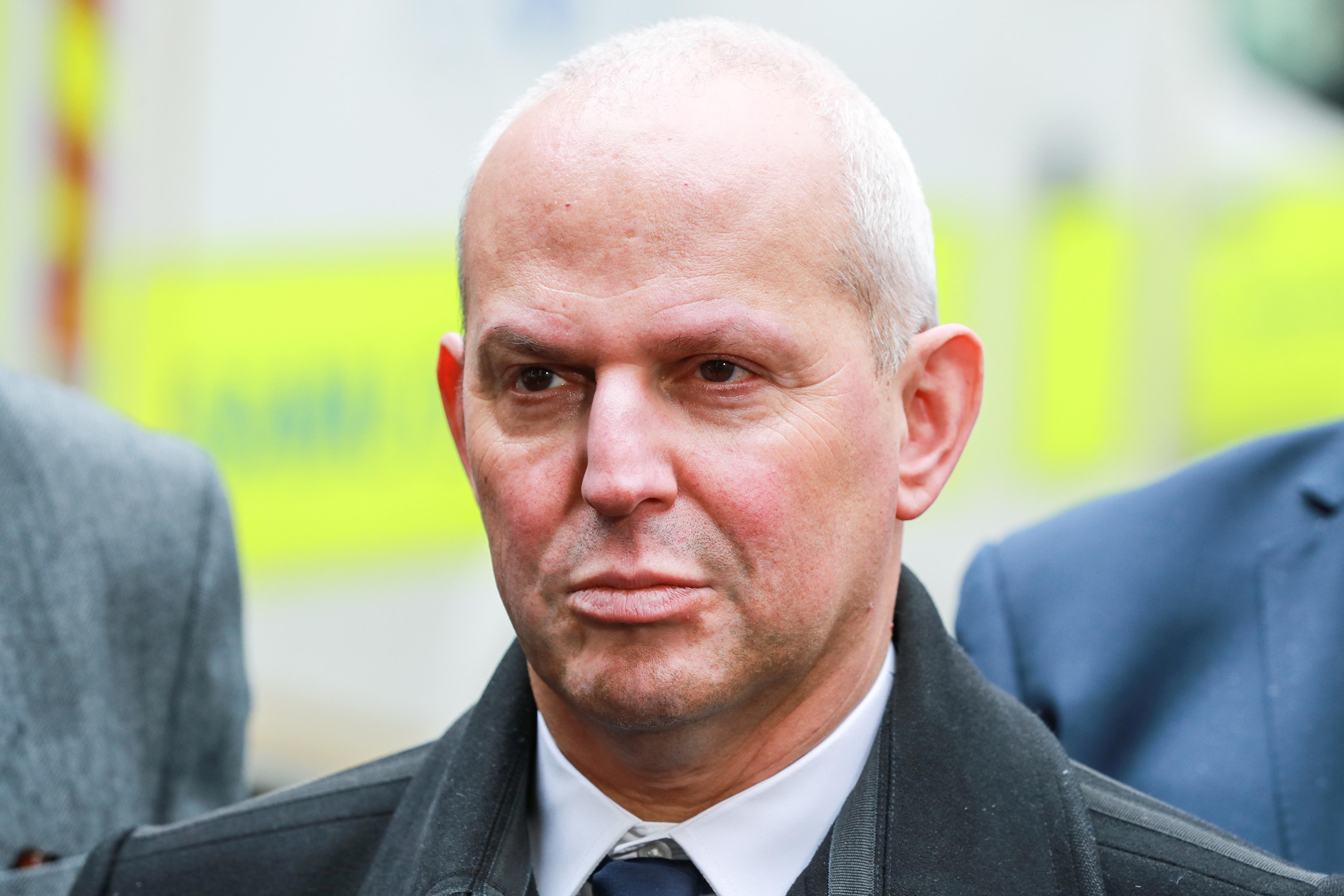 PARIS (Reuters) – France is struggling to curb the spread of the coronavirus pandemic in the country, its top health official Jerome Salomon said on Monday, as authorities consider whether to implement a partial lockdown.

Salomon expressed his regret that many Parisians had ventured out in large numbers on Sunday despite official advice to stay at home and a government shutdown on bars and restaurants around the country.

“A lot of people have not understood that they need to stay at home, and this low level at which people have adhered means that we are not succeeding in curbing the outbreak of the epidemic,” Salomon told France Inter radio.

He added it would be “catastrophic” if France were to reach a stage on deciding whether to save the lives of certain patients over that of others.

“This morning, I appeal to all French people to mobilize in the fight,” he said.

The number of deaths in France from the coronavirus increased by more than a third on Sunday to 127 and over 5,400 have been infected.

Sources told Reuters on Sunday that France is preparing an order that would put its inhabitants under partial lockdown to combat the pandemic, a move that would tighten further restrictions on public life.