France’s Prime Minister Edouard Philippe announced the new measures, which he said will come into force from midnight on Saturday in a bid to curb the spread of coronavirus.  He told a news conference that exceptions to the shop closures would include food stores, pharmacies and petrol stations. Mr Philippe said public transport will remain open, but asked citizens to limit their use.

He said people should only go outside to buy supplies, carry out light exercise or vote in the election.

The Prime Minister also urged people to work from home as he branded the virus France’s “biggest health crisis in a century”.

He justified the shutdown by saying the spread of the virus in France was accelerating and the number of people needing intensive care support was growing.

Mr Philippe said: “The best way to slow down the epidemic was social distancing.” 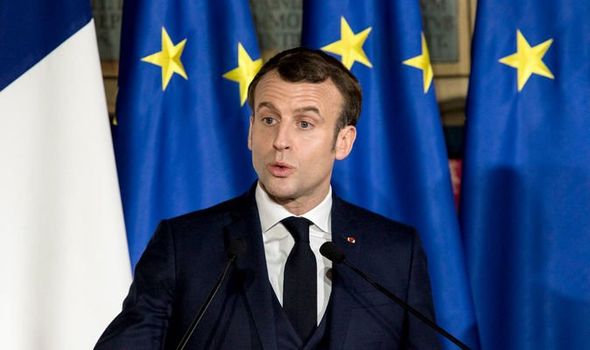 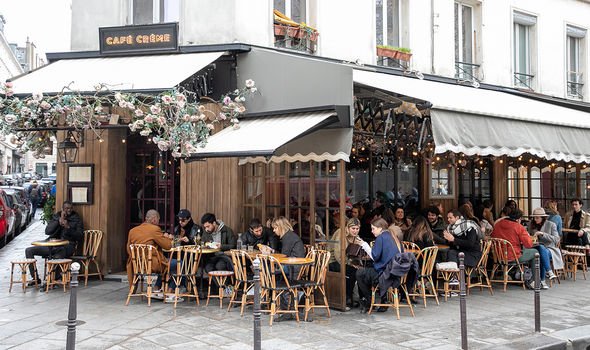 France’s Public Health Authority reported 12 new deaths from coronavirus on Saturday, taking the total up to 91.

The new measures are an extension to existing restrictions, which include a ban on gatherings of more than 100 people and the suspension of large sporting events. 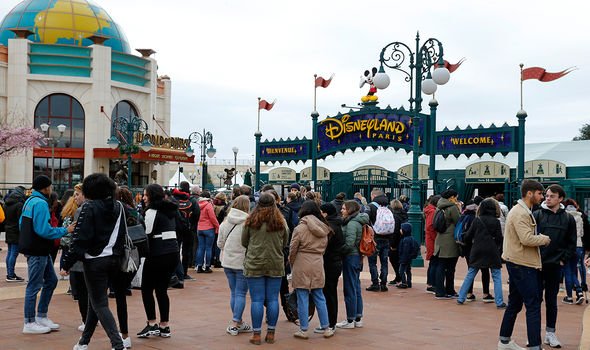 Religious buildings would remain open but gatherings and ceremonies should be postponed.

Despite the new measures, local elections are still taking place this weekend.

French voters will head to the polls to choose their mayors and regional representatives for the next five years.

The government issued guidelines to polling stations across the country, asking that people stay at least a metre away from each other at all times. 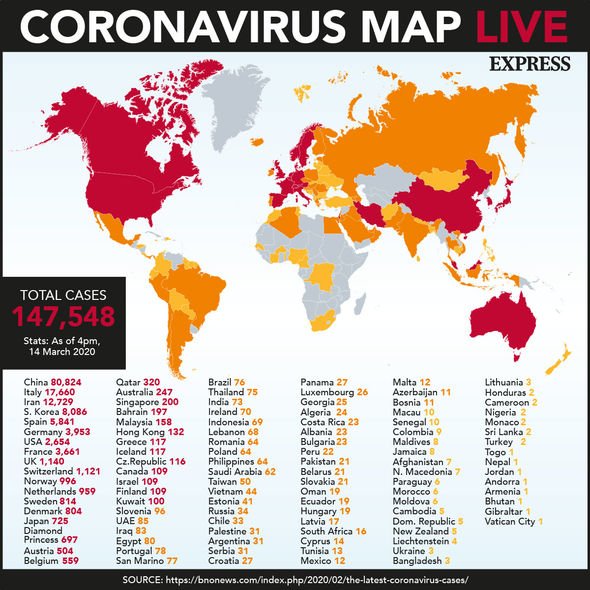 The interior minister even asked voters to bring their own pens, to avoid transmitting the virus that way.

The second round of votes is scheduled to take place the following weekend, on March 22.