Border officials in Paris are clashing with the train firm over a proposal to ramp up the number of trains running between London and France’s capital each day. Eurostar reportedly wants to increase the number of services between the two cities to 17 a day, according to the Daily Telegraph. City sources have been cited as saying the desire to make this move was in part to honour commitments contained in leasing agreements for Eurostar’s fleet of Velaro trains

Insiders have warned not hitting this frequency could trigger financial problems with honouring lease payments in the fullness of time.

But they made clear there is no suggestion of an immediate threat to the company.

Border and security officials at the Gare du Nord railway station terminal in Paris are understood to be warning they can only cope with a maximum of 13 trains a day.

This would be a major blow for Eurostar, denting hopes of taking firm advantage of a surge in demand for international travel over the coming weeks. 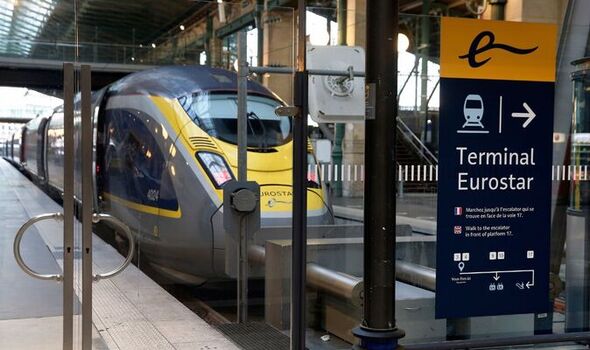 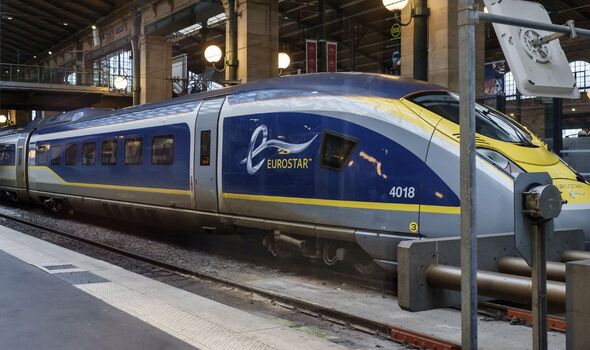 Any additional Eurostar services could also significantly ease huge pressure on ferries and airlines following a swathe of flight cancellations and traffic chaos leading to the Port of Dover.

During the Covid pandemic, Eurostar ran around 25 services a day, including to the likes of Brussels and Amsterdam.

French border police and security scanning personnel are reportedly claiming they are being hammered by a massive shortage of staff and thus would be able to take on additional services.

One said: “It’s in no-one’s interest to upset the apple cart. Getting on top of the post-pandemic surge in demand requires goodwill and collaboration on all sides.” 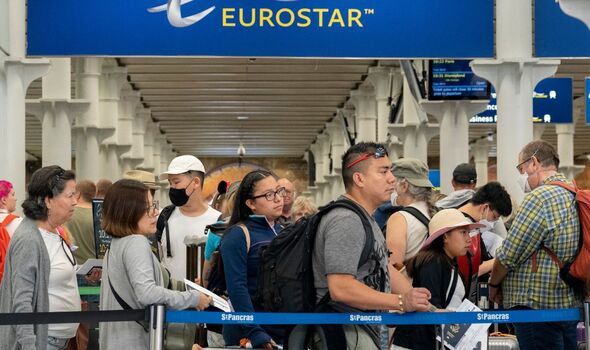 A Eurostar spokesman said the company has had “constructive discussions with the authorities on how we can work together to continue to increase our services”.

He insisted French border police in Gare du Nord have committed to increasing resources, more lanes have been and there will be an increase in the number of UK border gates from this autumn.

The spokesman said: “The pressure on the travel industry post-pandemic has been well documented.

“We have deliberately chosen to increase our services gradually over the summer period, on all of our routes, to ensure we can deliver the quality of service our passengers rightly expect, and to protect our operation and our teams whilst we recover from the pandemic. 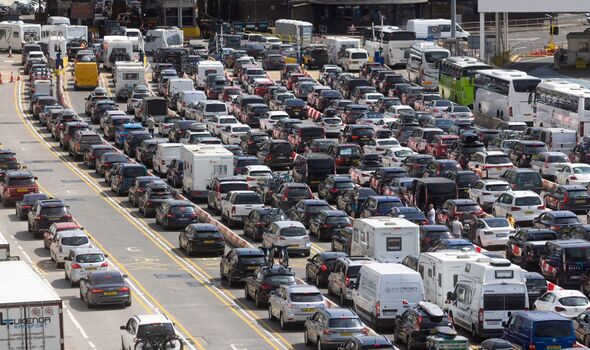 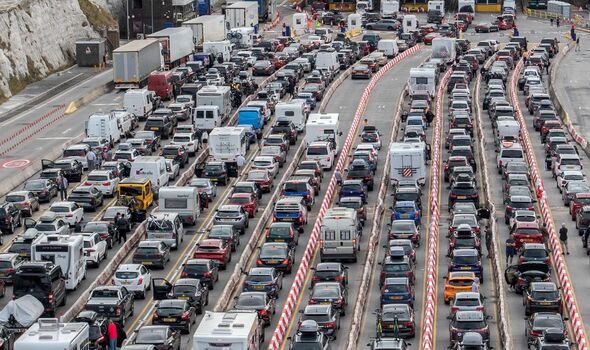 “We have had constructive discussions with the authorities on how we can work together to continue to increase our services.

“In Gare du Nord, the French border police have committed to increasing resources, the douanes have added staff and opened more lanes, and in autumn there will be an increase in the number of UK border gates which will help to further streamline the check-in process.”

Nearly two years ago, Eurostar faced an uncertain future when the UK Government refused to bail out the company.

The comments from France came even though a stake owned by UK taxpayers was sold for £750million by former Prime Minister David Cameron in 2015.

Last May, Eurostar secured a £200million bailout owned by UK taxpayers and this year also merged with French-Belgian operator Thalys.