Ukraine: Energy may cause ‘fragmentation’ of unity says Melvin

Director of International Security Studies at the Royal United Services Institute (RUSI) Neil Melvin analysed the impact that energy supply has on the financial and military support that the European Union is willing to provide to Ukraine in its fight against Russia. Speaking to Express.co.uk, he argued that as winter approaches, Ukraine progress on the battlefield will be necessary “to justify to domestic population in Europe” the energy cost increase recorded as a consequence of Russia using gas supply as a blackmailing weapon. He forecast a lack of “significant progress” on Ukraine’s end might mean that “energy costs” and military support to Ukraine might become “very difficult to motive” to the European population.

Mr Melvin said: “Russia’s invasion of Ukraine is grinding to a halt.

“[Russia] sort of lost its momentum, its troops are exhausted, it’s run out of fresh troops and it’s losing its military advantage as these NATO weapons come in.

“So it’s increasing turning to the energy supply to put pressure on the West.

“As winter approaches, that pressure will get more acute as it becomes clear that many European countries are going to struggle to have enough energy to keep industries going and keep houses warm as the economy looks pretty bad across Europe.” 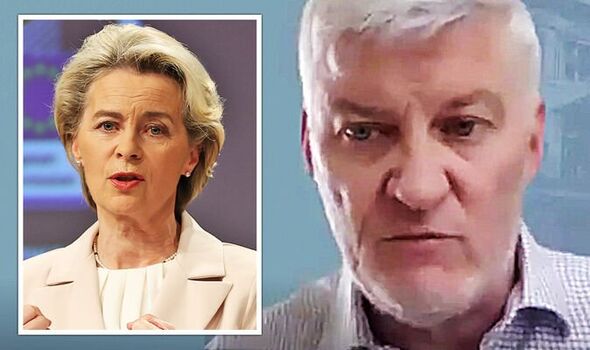 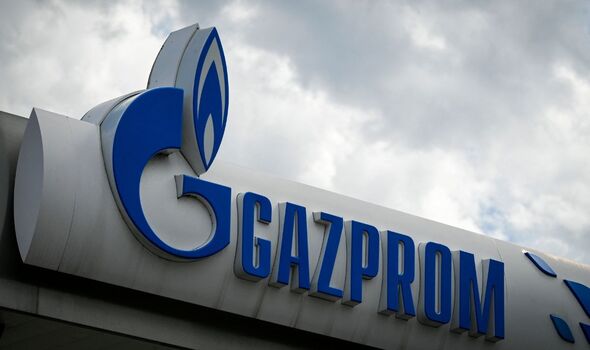 He continued: “I think this is going to be a question of what happens on the battlefield.

“If Ukraine is making significant progress and its counter-offensive is starting to really push back the Russians, damage the Russian military, and the Russians for the first time look like they’re starting to lose then I think it will be easier to justify to the domestic population in Europe that the cost of supporting Ukraine is the energy problem but this is something that Ukraine can actually win.

“If Ukraine isn’t doing that, then the energy costs are going to look very difficult to motivate.

“This may be another source of fragmentation of the current unity in the West in terms of supporting Ukraine”.

Mr Melvin also drew a connection between Ukraine’s performance on the battlefield and the “political solidarity” that the West is willing to provide to Ukraine.

He explained: “If Ukraine looks like it starts to be winning the war, then the political solidarity behind Ukraine will be much stronger.”

On the other side, he argued: “If the weapons don’t seem to be shifting the dial very much and the war looks like it’s entering a prolonged period, possibly years, or it’s going to stalemate, then I think some countries will start to say ‘we should be pushing for a political solution, a ceasefire to peace agreement rather than continuing to supply Ukraine with weapons in a war that it doesn’t look like can be won through military actions”.

The comments came as Russian energy giant Gazprom has significantly reduced its gas deliveries to Europe to 20 percent capacity. 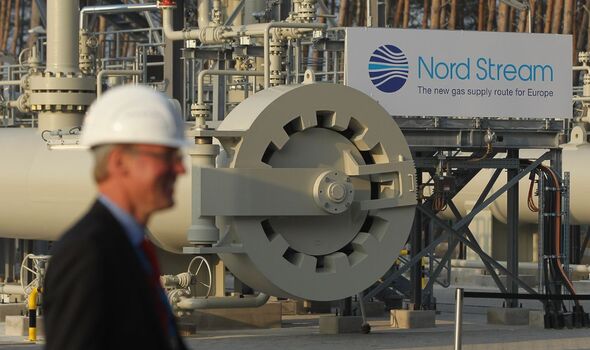 Gazprom has limited its gas flows to Europe through Nord Stream 1, a major pipeline connecting Russia to Germany.

Despite Russia justifying the supply cuts by saying that the reduction is due to maintenance issues, the EU described the Russian move as “politically motivated” as a consequence of the EU’s continual support to Ukraine.

In the wake of the dramatic flow reduction, the wholesale price of gas in Europe has been pushed up by 10 percent, resulting in a major increase in energy bills.

Amid fear of soaring prices, European Union member countries agreed to reduce gas consumption this winter by 15 percent from August through March with the purpose to limit the threat that Russia poses to the EU through gas supplies.

In light of the announcement, European Commission President Ursula von der Leyen said in a statement: “The EU has taken a decisive step to face down the threat of a full gas disruption” by Putin.