The BBC’s Katya Adler has revealed that the EU is in the midst of devastating leadership crisis, describing Brussels as “under severe pressure”. Speaking on Radio 5Live, the BBC’s Brussels correspondent said that the coronavirus had sparked huge cracks in the bloc. She pointed to the “collapse of the Italian economy” and tension between French President Emmanuel Macron and leadership in Brussels as evidence of the splits.

Adler said: “You had the ECB this week unveil its coronavirus measures, and you had the French President Emmanuel Macron say, ‘it’s not enough’.

“It is in a crisis like this that really puts the pressure on European unity.”

The BBC correspondent for Brussels was referencing Mr Macron’s surprising attack on the European Central Bank after its bid to tackle the coronavirus sparked a market crisis.

Speaking earlier this week, Mr Macron told the French people in a national address: “The ECB today shared its first decision. Will they be enough? I don’t think so.” 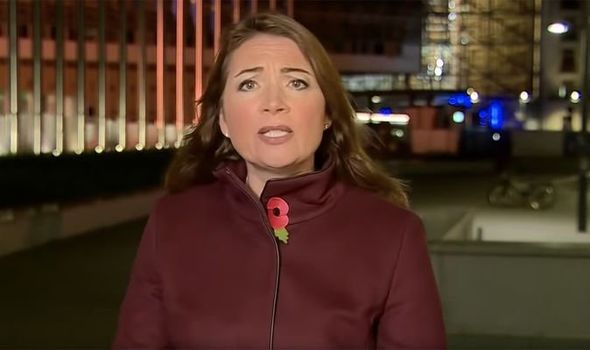 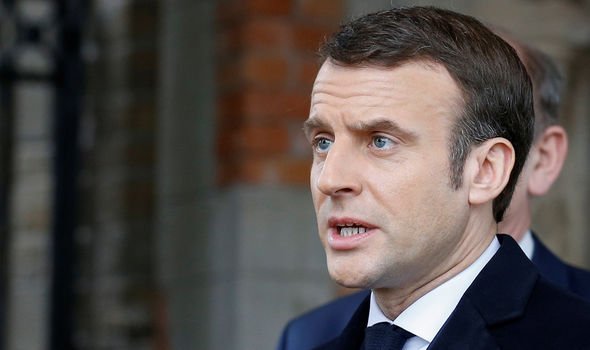 Ska Keller, a German MEP who leads the Greens in the European Parliament, admitted that the crisis has shown “how fragile that EU unity is”.

She told Adler: “There needs to be much more unity. We see the exchange of medical goods between countries now finally, we see the EU commission saying it will help Italy.

“We need to look again at the strict conditions for eurozone budgeting and there will be leeway for that.”

Kevin Maguire, associate editor of the Daily Mirror, told the BBC that “there did not seem to be any European unity on this crisis”.

He explained: “Democracies are all struggling to cope with this pandemic. Apart from a daily phone call between EU health ministers, is there anything being done to coordinate a response?” 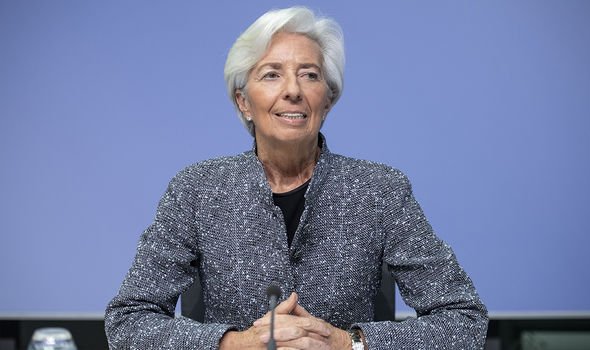 Barbara Moens, trade reporter from Politico Europe, told Adler that Brussels could plot for a power grab once the crisis settles down.

She claimed that Brussels may want to take much more control over health services and concentrate power in Brussels to avoid the lack of unity seen in the past week.

Responding to this, Ms Keller said: “National health systems are very national, and they can be very sensitive subjects.

“It’s not the right thing to say let’s make it one system across Europe but we need greater coordination. There is much we can do. We need to learn from this crisis to do better next time.” 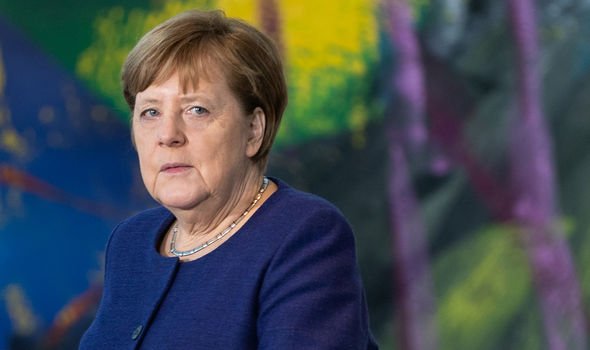 The coronavirus pandemic has sent shockwaves throughout Europe, which the World Health Organisation named as the new “epicentre” of the outbreak.

From Monday, Germany will close its land borders with Austria, France and Switzerland to curb the spread of coronavirus.

France has shut all schools, cafes, restaurants, cinemas, nightclubs and non-essential businesses – but its local elections are still going ahead today.

Austria has banned gatherings of more than five people, has expanded the list of countries it restricts entry to, and has closed schools and most shops

People in Spain have been told not to leave home, except for buying essential supplies and medicines, or for work.