The bloc’s ambassadors met on Wednesday to try and thrash out changes to rules of procedure for European Council meetings, but talks collapsed, with the debate continuing today, three EU diplomats told Politico’s Playbook. On Tuesday, Belgium became the latest European country to issue a nationwide lockdown due to the coronavirus outbreak, with the measure set to last until April 5. Belgian Prime Minister Sophie Wilmes warned people to only go out in case of an emergency, or to supermarkets, chemists or doctors’ surgeries. Any gatherings or meetings will be banned.

Several EU offices and locations had already been locked down, with officials desperate to agree on more efficient processes for vital meetings during the coronavirus pandemic.

A draft document of proposed new rules states a proposal to decrease the number of ministers or their representatives required to attend meetings in person during the coronavirus outbreak makes it difficult to reach the quorum required”.

But the row centres around some officials, particularly those representing the presidency of the European Council, being required to physically attend meetings for them to be considered valid, the draft also says.

This states that formal meetings “cannot take place with all participants participating through videoconferencing.” 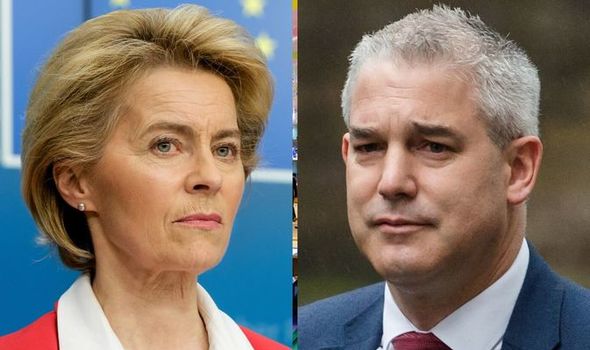 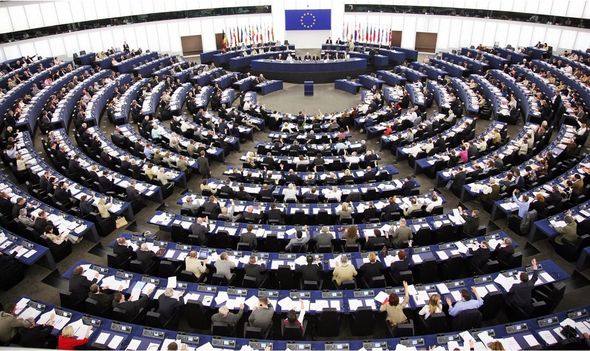 But the coronavirus crisis and the inability of officials to physically attend crucial meetings could see this controversial law relaxed – at least temporarily.

The document states: “This derogation should apply for a duration of one month, renewable.”

The EU is well known to make new decisions of this type and change procedures regularly, especially in times of crisis throughout the continent.

But officials are rallying support for this move to become permanent, especially during the coronavirus outbreak, believing videoconferencing might better send the message that we take this threat seriously”. 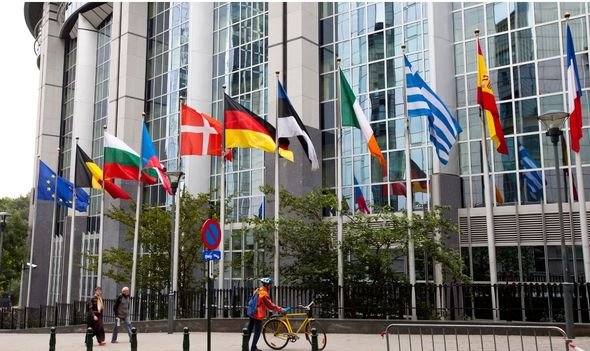 Officials also believe virtual meetings could be a positive move forward, particularly in the current digital age, while it also helps save the planet and is a good excuse for avoiding air travel.

Daniel Freund, Pascal Durand and Helmut Scholz, a cross-party group of MEPs on the constitutional affairs committee, want the European Parliament’s leaders to ensure the chamber can still fulfil its most important duties as often as possible.

In a letter to committee chairman Antonio Tajani, they called for the European Parliament to introduce a virtual plenary by using the electronic “tokens” they have to verify the identities of MEPs during key votes.

The MEPs told Mr Tajani in their letter: “We believe that even in exceptional cases, we have the duty to ensure legal clarity and to respect the democratic standards of the House.”

DON’T MISS
Coronavirus UK: How many people have died from coronavirus? [ANALYSIS]
Lockdown UK: When is the UK going on lockdown, when is it happening [INSIGHT]
Coronavirus shock: ‘Desperate’ Brits stranded ‘fend for themselves’ [COMMENT] 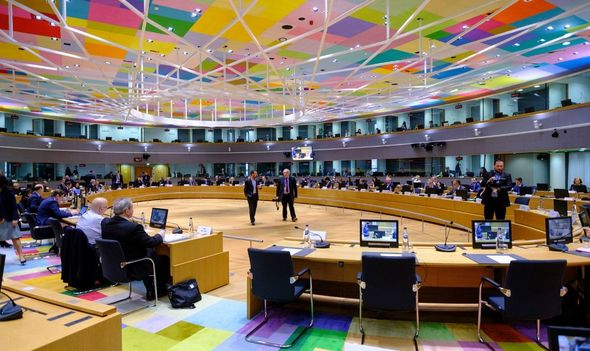 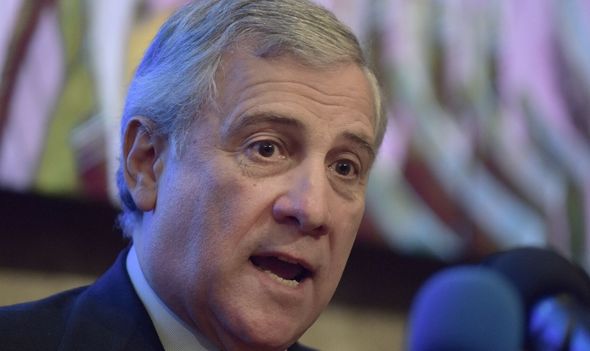 They also suggested the chair of the plenary “could communicate to all MEPs via telephone conference and livestream when votes are opened and closed.”

Coronavirus fears are growing throughout Europe, and the feeling in Brussels is the same.

Philippe Lamberts and Ska Keller wrote to the Green group they co-chair, and in an email seen by Politico, they said: “We will insist not to have a physical meeting next but a remote vote for next week, but if this isn’t possible by next week, we will support a written voting procedure.”

Virtual meetings and videoconferencing in particular have come to the fore, with a planned mini plenary session on April 1 in Brussels under serious threat.

The European Parliament will pay its officials to work from home as a result, and in an email to staff seen by Politico, Parliament Secretary-General Klaus Welle said it is “indispensable that everybody has a well-functioning Internet connection at home.”

He continued: “As of 1 April 2020 Parliament will transfer a fixed reimbursement of expenses of €40 per month to all staff members of Parliament’s Secretariat to contribute to the running costs over the next 12 months.”