SOFIA (Reuters) – Bulgaria plans to lift a ban on people travelling outside their local communities next week as it begins easing coronavirus restrictions, Prime Minister Boyko Borissov said on Sunday. 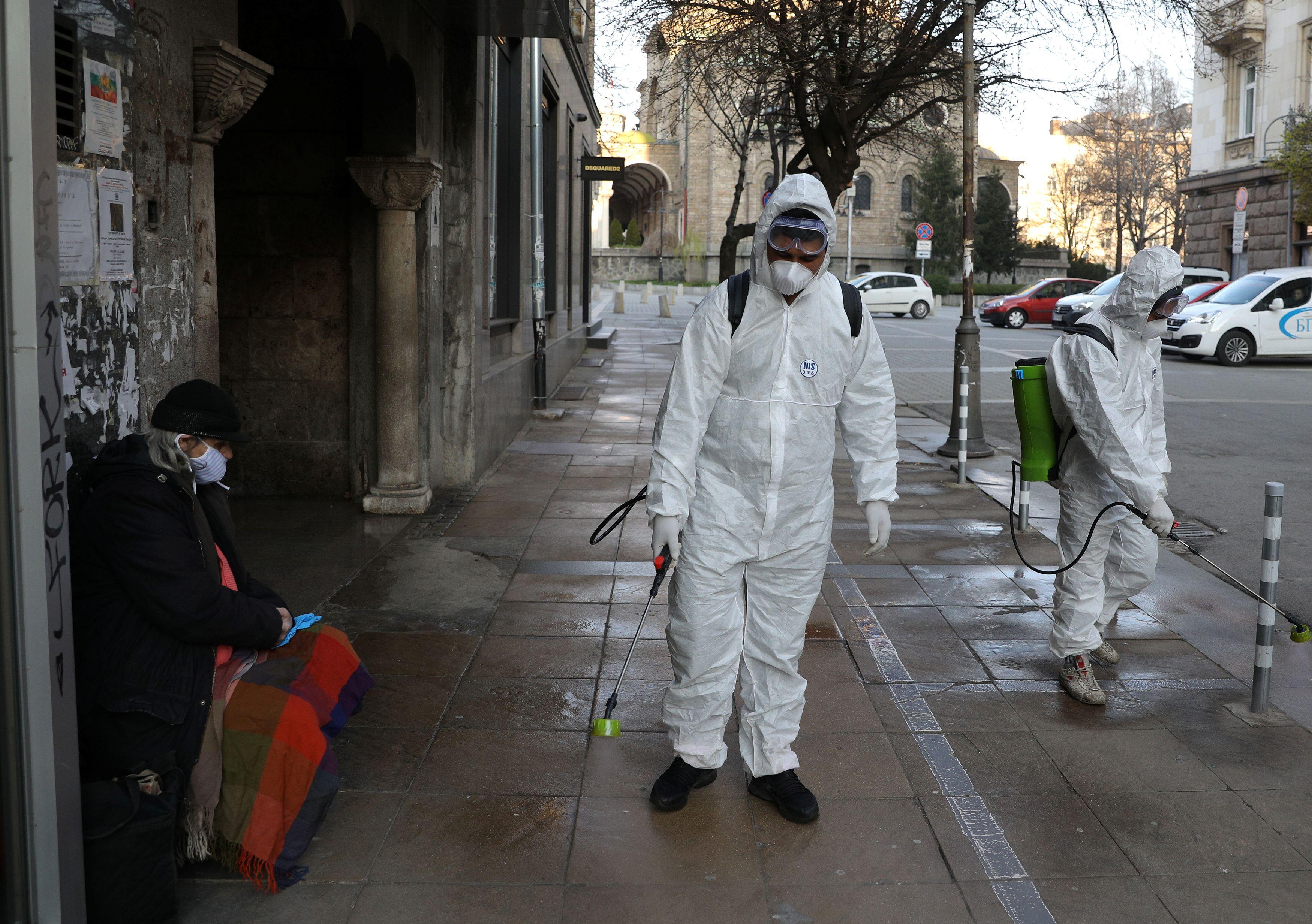 The travel restriction had been important, he said, adding that citizens should remain disciplined in the coming weeks.

“I really rely on discipline,” he said. “We have to get used to living with this virus, it won’t be over in a year or two,” Borissov told a news conference.

Bulgaria has so far confirmed 1,611 cases of the illness and 72 deaths.

In mid-March, the country closed all schools, bars, restaurants, hotels, cultural and sports centres and gyms, as well as shops, apart from food and drug stores. It also prohibited socialising in public spaces and introduced obligatory quarantine for most people entering the country.

Borissov said more restrictions would be lifted in the coming days. Outdoor bars and restaurants will be opened following inspections by regional health inspectorates and the food safety agency.

Athletes will be allowed to conduct individual training.

“Individual outdoor sports activities are allowed as of tomorrow but not competitions,” Borissov said. “Swimming pools will also be opened, subject to all safety measures – disinfectants in the changing rooms, (keeping) a safe distance.

Bulgaria, a Balkan country with a population of nearly 7 million, declared a state of emergency until May 13 to confront the spread of coronavirus. Borissov said that a draft bill regarding lifting the state of emergency will be prepared on Monday.

Bulgaria, one of the poorest but also least indebted EU members, maintains tight fiscal discipline. But the government expects coronavirus lockdown measures around the globe will shrink the economy by 3% this year, and increase its fiscal gap to 3% of economic output.