SINGAPORE (Reuters) – After a coronavirus outbreak began to disrupt lives and activity in Singapore late in January, Conceicao Edwin Philip keeps himself ready to rush to hospital at a moment’s notice, if summoned. 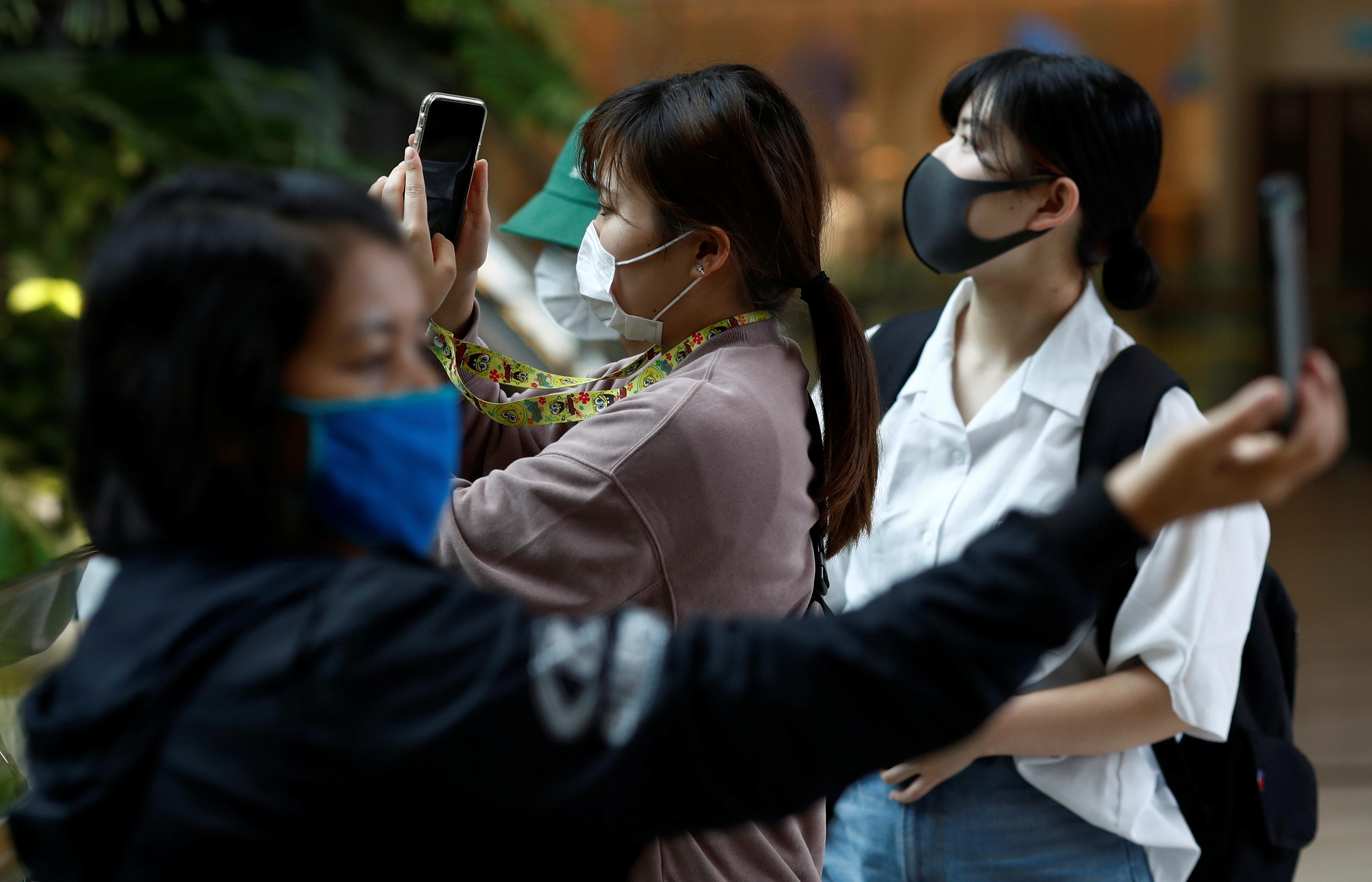 Philip is not a doctor or nurse, but his work, using a telephone to question patients separated from him by two glass walls, has become crucial in the Asian city-state’s fight on the virus, which has caused 187 infections in Singapore.

As one of a team of contact tracers, Philip, 31, swings into action as soon as virus patients are diagnosed, to piece together the jigsaw of their prior movements and contacts.

“We have to drop everything, scramble and figure out where these patients have been,” said Philip, an employee of Singapore General Hospital (SGH), who wore spectacles and a bowtie.

He typically tries to jog patients’ memories by asking them about their meals, all the way from breakfast to supper.

“Because once they can remember who they sat down with for a meal, that would give a rough estimate of the number of people in their surroundings, and they can usually remember what they did,” Philip added.

Singapore has won international praise for its painstaking onslaught on the virus, which has infected almost 135,000 people and killed more than 4,900 worldwide.

Initially, it had one of the highest tallies of infections outside China, but other nations have since outpaced it.

How seriously the Asian travel hub takes the virus fight was highlighted last month, when it charged a Chinese couple with giving false information about their movements to authorities looking to trace their contacts.

Philip, who once had to do a patient interview at 10 p.m., usually has two hours to gather all the information he can about patients’ whereabouts, travel history and contacts in the two weeks before they come to hospital.

He also relies on work calendars, diaries in Microsoft’s Excel app and receipts, as well as hospital records, to identify health workers the patients encountered.

He gives the results to a health ministry team that speaks to individuals figuring in interactions, and sometimes tap police and security cameras to find those at risk.

Singapore aims to gather a full picture of patients’ movements within 24 hours of confirming infections, helping to identify close contacts and quarantine them. It has quarantined 4,550 people.

Even if it is tough to get ill people to recall small details, it helps to keep cheerful, says Philip, who gained his experience by tracing patient contacts for other diseases, such as measles.

“You have to be very, very patient with them,” he added. “Don’t get angry, because, just like you and me, most of us can’t remember a lot of things.”