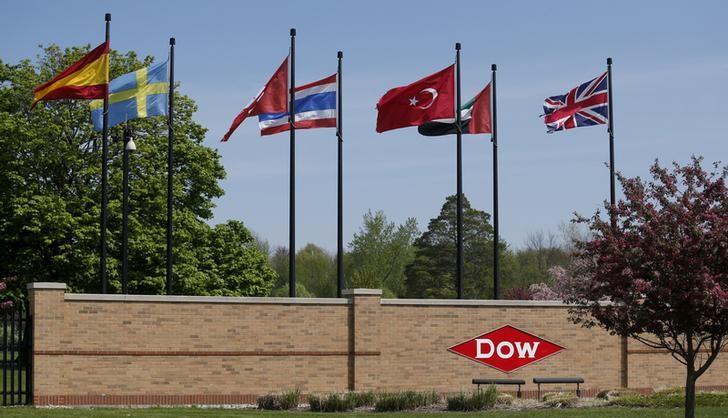 (Reuters) – Dow Inc said on Wednesday it has shut down all operating units at its headquarters in Midland, Michigan, after flood waters breached its sites following the collapse of two dams.

“At approximately 10:00 a.m. Eastern it was confirmed there were flood waters commingling with on-site containment ponds,” the chemical maker said in a Facebook post bit.ly/3e1d1nm.

The company said it was deploying its flood preparedness plan and no employees had been injured so far.

Michigan Governor Gretchen Whitmer on Tuesday declared an emergency for Midland county after the Edenville and Sanford dams collapsed due to heavy rain in the past few days and said residents nearby had been told to evacuate immediately.

DuPont and Corteva, spun off from DowDuPont, also have manufacturing facilities in Dow’s industrial complex in Midland.