The move came as the S&P 500 index, which measures the performance of the 500 largest companies in America, plummeted by seven percent. This triggered a market-wide circuit breaker which caused chaos for traders. After trading resumed, the Dow Jones Industrial Average lost more than nine percent.

Markets have been severely affected by the coronavirus outbreak. 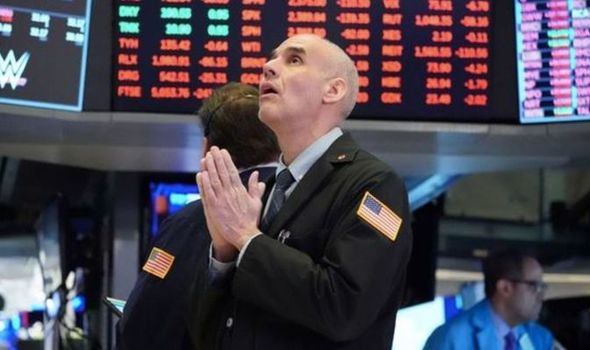 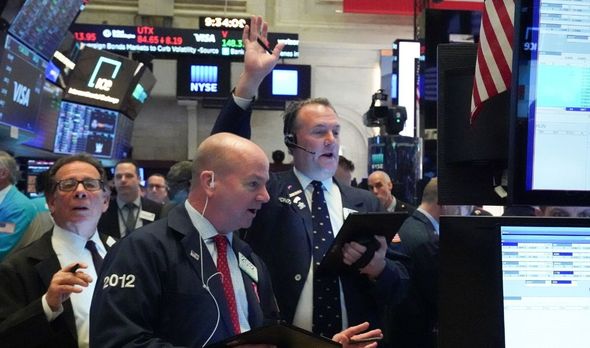 In his February State of the Union address, he said: “Since my election, US stock markets have soared 70 percent.”

He also stated the market was ““transcending anything anyone believed was possible.” 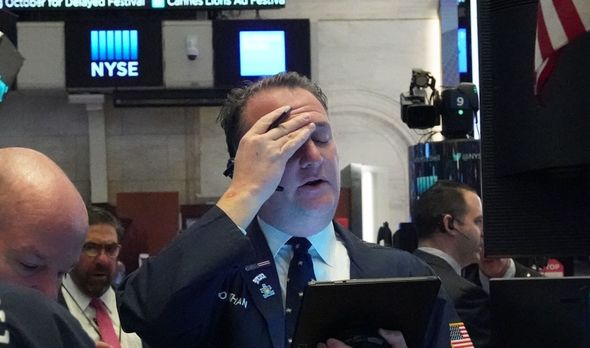 The three major indices in the United States have continued a downward spiral brought about by reticence surrounding investment during the coronavirus pandemic.

A barrage of poor economic news has turned investors away from the market and increased fees.

Companies and the Government will now be forced to wrestle with difficulties coronavirus has resurrected from past economic downturns. 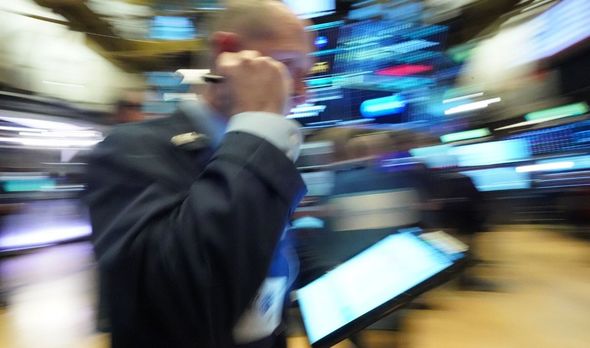 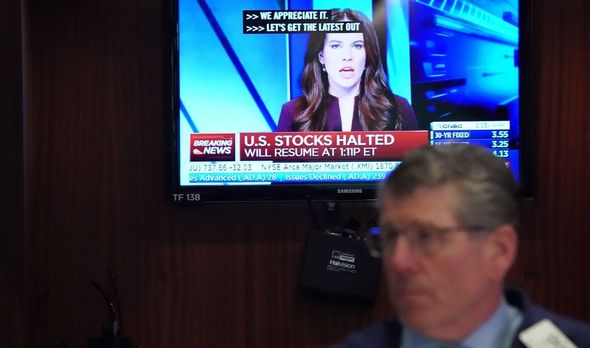 But Treasury Secretary Steven Mnuchin urged traders and businesses not to panic.

In a phone interview, he said: “There will be an end in sight.

“We’re going to make sure that companies have money so they can continue to pay their employees.”

The Government had put into place a series of measures to counteract the economic damage predicted as a result of the coronavirus pandemic.

This included a trillion-dollar stimulus package which sought to give the market a well-needed boost.

There was also unprecedented action from the Federal Reserve which issued two emergency rate cuts and a credit measure for households and businesses. 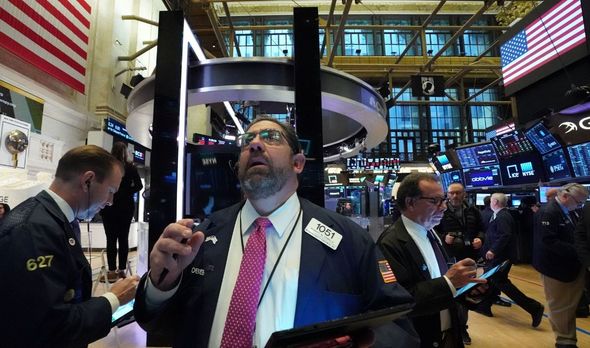 All 50 states in the USA now have confirmed cases of covid-19.

There have thus far been 7,253 confirmed cases of coronavirus across the country so far, but, like other nations the true number is likely to be much higher.

And it is the task of Mike Pence, the vice president, to oversee the country’s response to the outbreak and attempt to curb the spread.