With the number of US infections fast approaching 1,000, the President radiated optimism as he addressed reporters at a press conference on Tuesday. He said: “It will go away. Just stay calm, it will go away. We’re prepared and doing a great job with it. It’s really working out.”

Mr Trump pointed to the fall in the number of cases in countries such as China, as evidence that the virus can be successfully stopped in its tracks.

He continued: “We are look at solving this problem. Some very good numbers coming out of some countries where it started earlier.”

The US President called for perspective, once again arguing that flu currently claims more lives in the US than COVID-19. 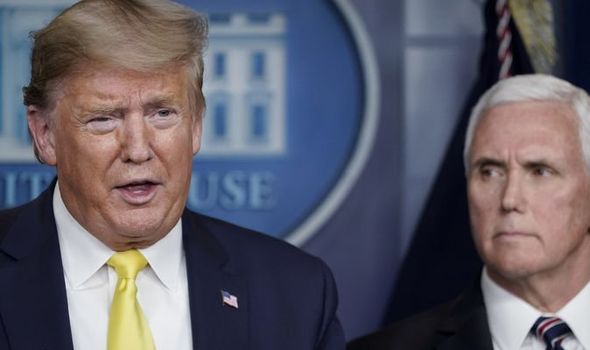 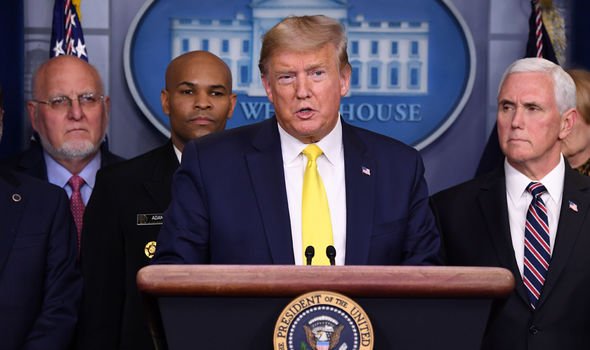 The press conference came after Trump had attended a weekly lunch meeting with Senate Republicans to discuss an economic relief package for businesses and workers.

On Monday, Trump hinted at the measures that he would like to implement, claiming that they would be “major” and “dramatic”.

He said these could include a payroll tax cut, as well as providing loans to small businesses. 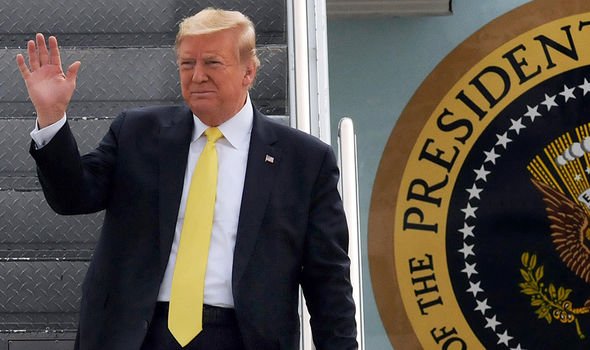 The White House would also look at ways to support airlines and cruise ship companies, sectors that have been particularly hard hit by the coronavirus outbreak.

In addition, the President, who owns several hotels, promised financial relief to the hotel industry.

Trump has been a long time advocate for cutting the payroll tax, as a means of stimulating the economy.

The tax is paid by companies and employees to fund Social Security. 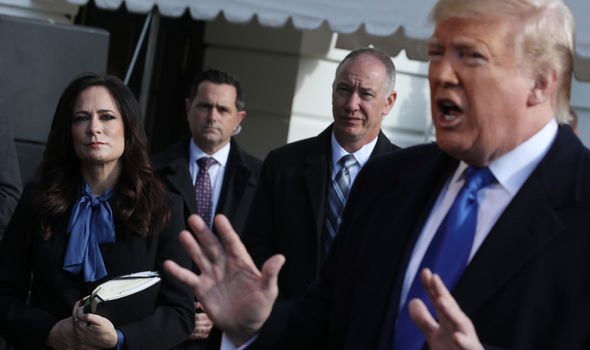 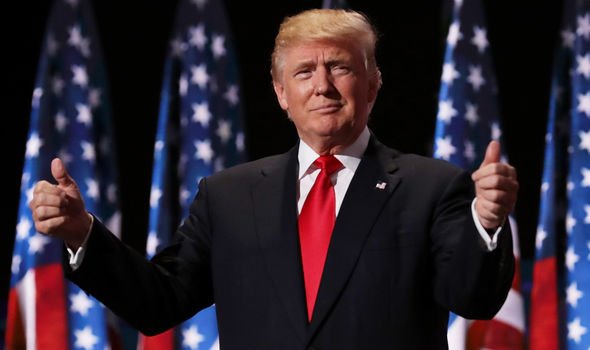 Treasury Secretary Steven Mnuchin, however, suggested that such a move would only be a temporary measure.

He said: “The economy will be in very good shape a year from now. This is not like the financial crisis.

“This is about providing proper tools of liquidity to go through the next few months.” 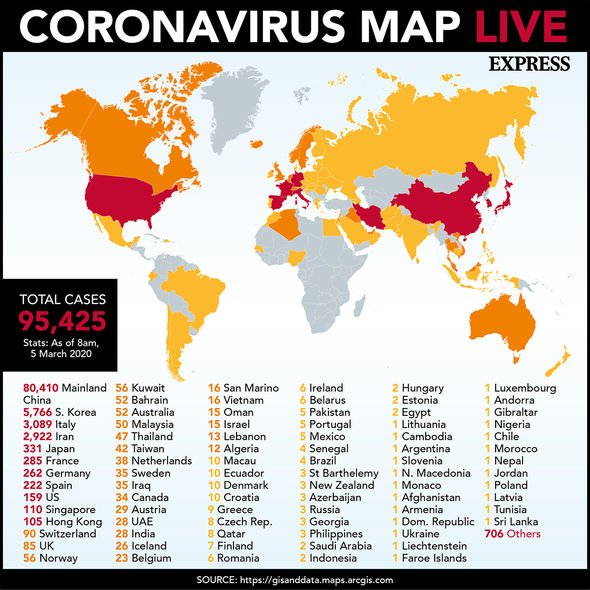 Trump’s payroll tax plans were met with scepticism by congressional Republicans, who are worried that the Government is already running massive debts.

Many remain to be convinced, pointing to the fact that Congress just passed an $8.3billion (£6.35million) coronavirus aid bill. 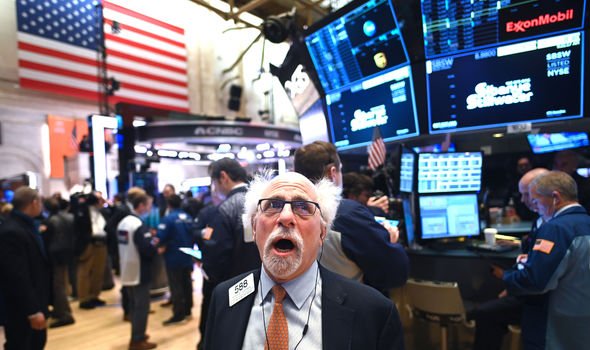 The US President came in for further criticism from Democrats, who accused him of caring more about the economy than trying to stop the virus’ spread.

Senate Minority Leader Chuck Schumer, D-N.Y. tweeted: “What was glaringly missing from President Trump’s press conference was how he is actually going to combat the spread of the coronavirus and keep the American people safe.

“It seems President Trump is more focused on the stock market than addressing this pandemic.”