President Donald Trump issued a travel ban on 26 European nations in a bid to prevent the spread of the coronavirus earlier this week. TalkRadio host Dan Wootton engaged in a heated row with Donald Trump supporter and Republican Peter Lumaj over the travel ban during his show. Mr Wootton claimed the ban would prove “absolutely futile” as it was still allowing US citizens to travel to and from the banned European nations.

He added the disease was already in the United States and would continue to spread regardless of the ban.

Mr Wootton said: “If you are allowing Americans to fly to and from Europe, this travel ban is going to be absolutely futile.

“It’s a political move is the point I am trying to make.

“You have politicised it again by talking about how the American people will decide if Trump made a good decision in the November election.

DON’T MISS: Coronavirus ‘epidemic to last most of 2020’ as RADICAL changes ahead 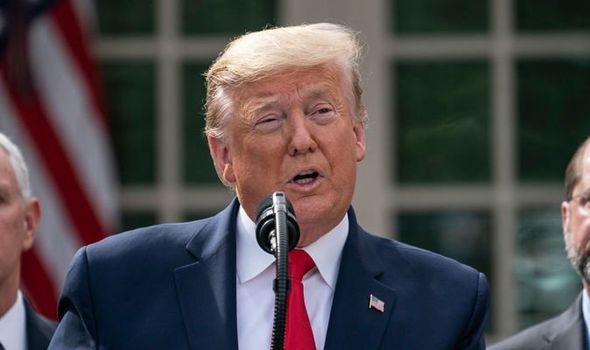 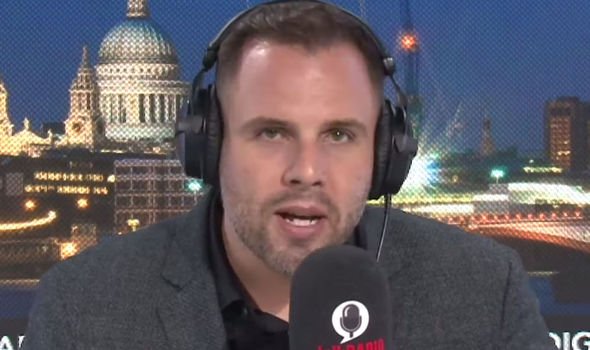 “Do you not understand? This is life or death, this is not about an election.”

“The coronavirus is coming from the European Union.”

Mr Wootton angrily interrupted and said: “It is already there in America. 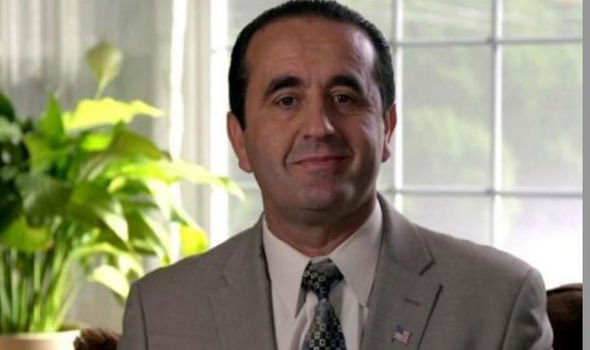 “Europe needs to get a better understanding as to what kind of threat they are facing.

“Italy has shown failure on their part.”

The TalkRadio host snapped: “Italy has quarantined the whole country, what more do you want them to do?

“You are missing the point, this is an international global pandemic.

“Did you not listen to the World Health Organisation? You can’t control this and borders can’t stop this.

READ MORE:
Coronavirus: 12-year-old prediction warned the world of a pneumonia outbreak [EXCLUSIVE]
Coronavirus: The one thing experts say you should stop doing – do you do this? [INSIGHT]
Coronavirus: Are you at risk of death from the virus? Three biggest risk factors [TIPS] 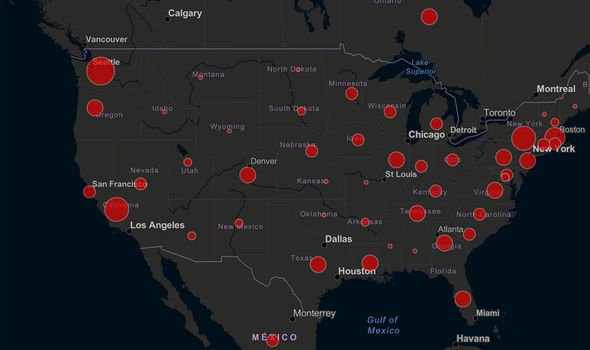 “It is out and it is out everywhere, do you not get it?”

The Republican activist continued to commend President Trump for his actions against the coronavirus.

He also attacked Europe for their “liberal politically correct” policies that he claimed had led to the further spread of the disease.

Mr Wootton argued that he was frustrated that the health issue was being turned in a political one where countries are battling one another and shifting blame.

At the time of writing the US has a total of 2,175 cases of the coronavirus.

The US has confirmed 47 deaths and at least 12 people have recovered from having the illness.