President Bukele has spent the past few days scrapping with congress over who should dictate the terms of the lockdown. 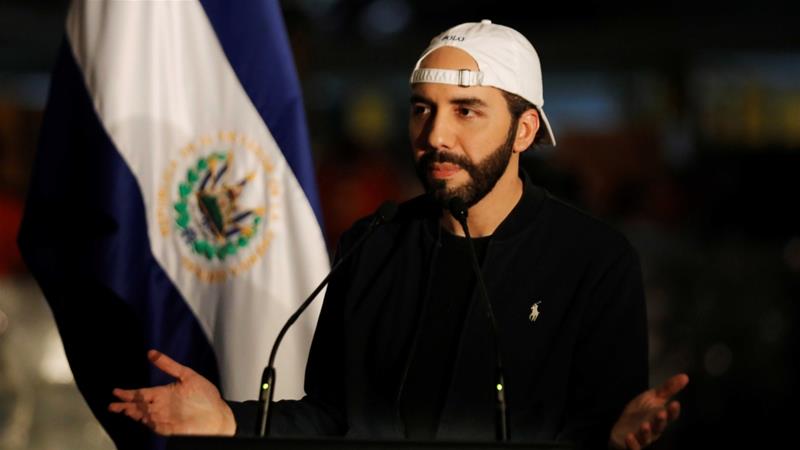 El Salvador’s congress overnight passed a law to accelerate the reopening of the country’s economy ahead of a June 6 target proposed by President Nayib Bukele, who quickly threatened to veto the legislation, saying it was too early.

Passed with 63 out of 84 possible votes, the law sets out measures for a gradual return to normal in El Salvador, which has imposed some of the toughest lockdown measures in the Americas.

The law would take effect eight days after its promulgation, but Bukele argued it was too risky to reopen the Central American country so soon, and said on Twitter that it would lead to a massive contagion of Salvadorans if it came into effect.

On Monday, the president, 38, said he would present a proposal to congress to initiate a phased reopening of the economy from June 6, in return for lawmakers’ approval for another 15 days of strict quarantine measures.

Bukele has spent the past few days scrapping with congress over who should dictate the terms of the lockdown.

On Monday, the Supreme Court ruled against Bukele’s weekend decision to order an extension of the country’s state of emergency without getting approval from the congress.

He also said he would abide by a Supreme Court decision from earlier in the day to suspend the state of emergency he declared at the weekend, when previous orders were set to expire, without congressional approval.

The renewal would have kept the emergency declaration in force for the next 30 days, extending measures such as school suspensions and a ban on movement in certain areas with high numbers of infections. 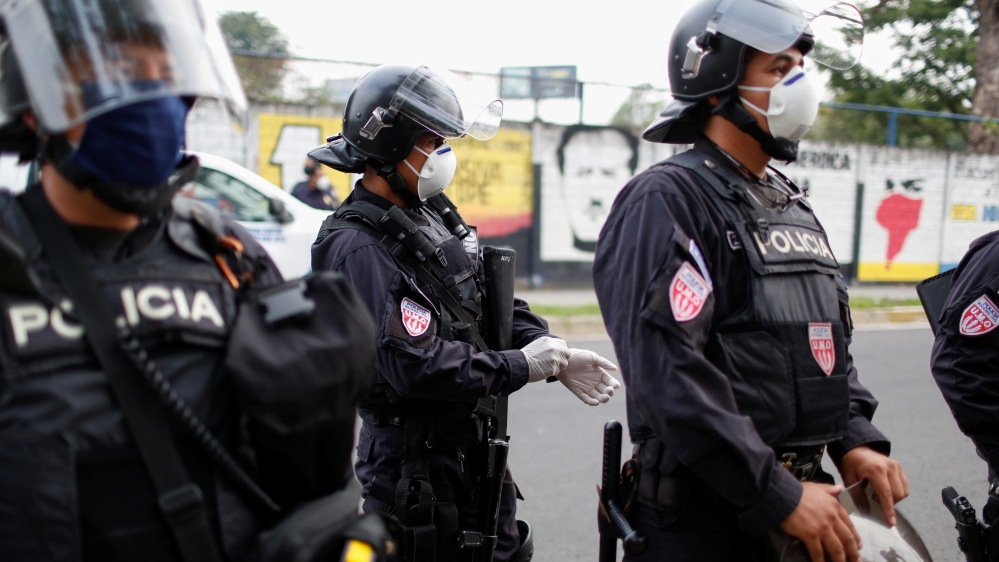 Such measures and other drastic actions – such as releasing startling photos of gang members seated semi-naked on a jail floor as a form of punishment – have prompted criticism that Bukele has shown authoritarian tendencies and exceeded his powers.

The Supreme Court said in its order that the decision was temporary pending a more extensive review.

Bukele said he would propose the economy reboot plan to congress on Tuesday, on the condition that it would follow a strict two-week lockdown.

“It must be approved this Thursday by congress so that we can have a strict and total quarantine for 15 days to lower the curve and defend the health of Salvadorans,” he said at a news conference.

The country has 1,338 confirmed cases of infection and 30 known coronavirus-related deaths.

Related posts:
Latest Posts
Poll: Majority of voters say election winner should fill Supreme Court vacancy
Exclusive: U.S. shale producer Devon in talks to acquire peer WPX – sources
What they're saying: Trump nominates Amy Coney Barrett for Supreme Court
DBS joins blockchain trade platform by Ant Group
Biden pushes unity message in new TV wave
Recent Posts
This website uses cookies to improve your user experience and to provide you with advertisements that are relevant to your interests. By continuing to browse the site you are agreeing to our use of cookies.Ok