(Reuters) – Bars, restaurants, cinemas and schools were shutting down from New York and Los Angeles to Paris and Dubai in a worldwide effort to combat the coronavirus pandemic, as financial markets tumbled despite emergency action by global central banks.

Germans were asked to cancel all vacations as Canada, Chile and other countries closed their borders to visitors. Peru deployed masked military personnel to block major roads while Ireland launched a campaign to recruit more healthcare workers. Airlines slashed flights, shed jobs and asked governments for billions of dollars in loans and grants.

In contrast to much of the world, Mexico and Brazil still held large political rallies and the United Kingdom kept its schools open.

EU finance ministers were planning a coordinated economic response to the virus, which the European Commission says could push the European Union into recession.

A White House adviser said the United States could pump $800 billion or more into the economy to minimize damage.

The World Health Organization (WHO) called on all countries on Monday to ramp up their testing programmes as the best way to slow the advance of the pandemic.

“We have a simple message to all countries – test, test, test,” WHO Director General Tedros Adhanom Ghebreyesus told a news conference in Geneva. “All countries should be able to test all suspected cases. They cannot fight this pandemic blindfolded.”

GETTING WORSE IN ITALY

In Italy, another 349 people died on Monday, taking the total to 2,158, with nearly 28,000 cases, after 368 deaths were reported on Sunday, a daily toll more dire than even China was reporting at the peak of the outbreak.

“Many children think it is scary,” Norwegian Prime Minister Erna Solberg told a news conference dedicated to answering children’s questions about the pandemic.

“It is OK to be scared when so many things happen at the same time,” Solberg said.

Several countries banned mass gatherings such as sports, cultural and religious events to combat the fast-spreading respiratory disease that has infected nearly 179,000 people globally and killed more than 7,000. 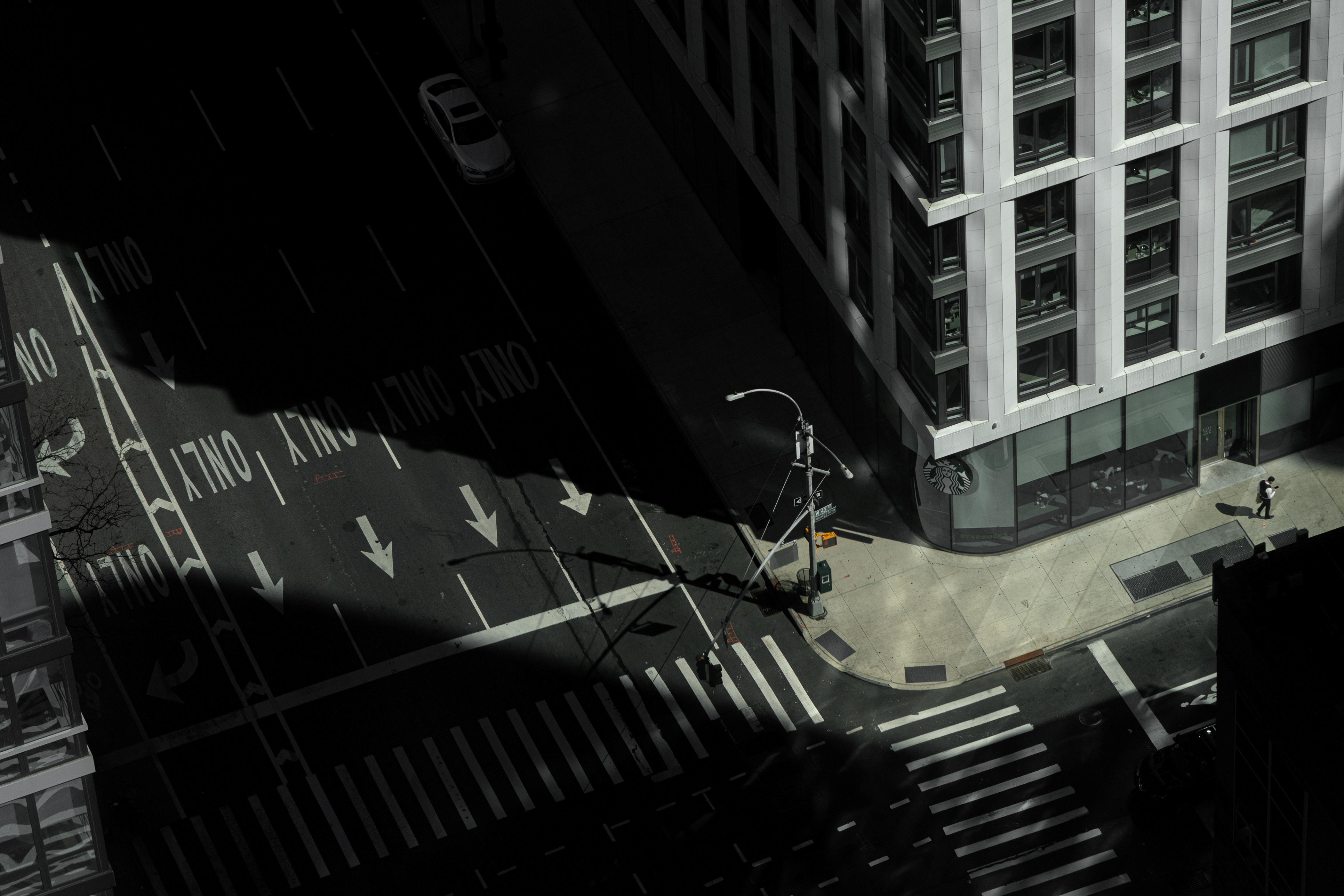 Just a month ago, financial markets were hitting record highs on the assumption the outbreak would largely be contained in China. There have now been more cases and more deaths outside mainland China than inside. Tracking the spread here

U.S. states pleaded with the Trump administration on Monday to coordinate a national response to the outbreak, saying patchwork measures enacted by state and local authorities were insufficient to confront the coast-to-coast emergency that has killed at least 74 Americans.

A few hours later, President Donald Trump issued national guidelines that included avoiding gatherings of more than 10 people and the closing of bars and restaurants.

Many states had already taken those steps and were implementing even more stringent measures such as curfews. San Francisco will urge residents to shelter in place for three weeks starting on Tuesday, the San Francisco Chronicle reported.

Spain and France, where cases and fatalities have begun surging at a pace just days behind that of Italy, imposed severe lockdowns over the weekend.

The Middle East business and travel hub of Dubai said it was closing all bars and lounges until the end of March. Thailand plans to close schools, bars, movie theatres and popular cockfighting arenas.

“The worst is yet ahead for us,” said Dr. Anthony Fauci, the top infectious diseases expert in the United States, a warning echoed by officials in Switzerland, where 14 have died.

Italy’s Prime Minister Giuseppe Conte told daily Corriere della Sera that the outbreak was still getting worse, though the governor of Lombardy, the northern region that has suffered the worst, said he saw the first signs of a slowdown. 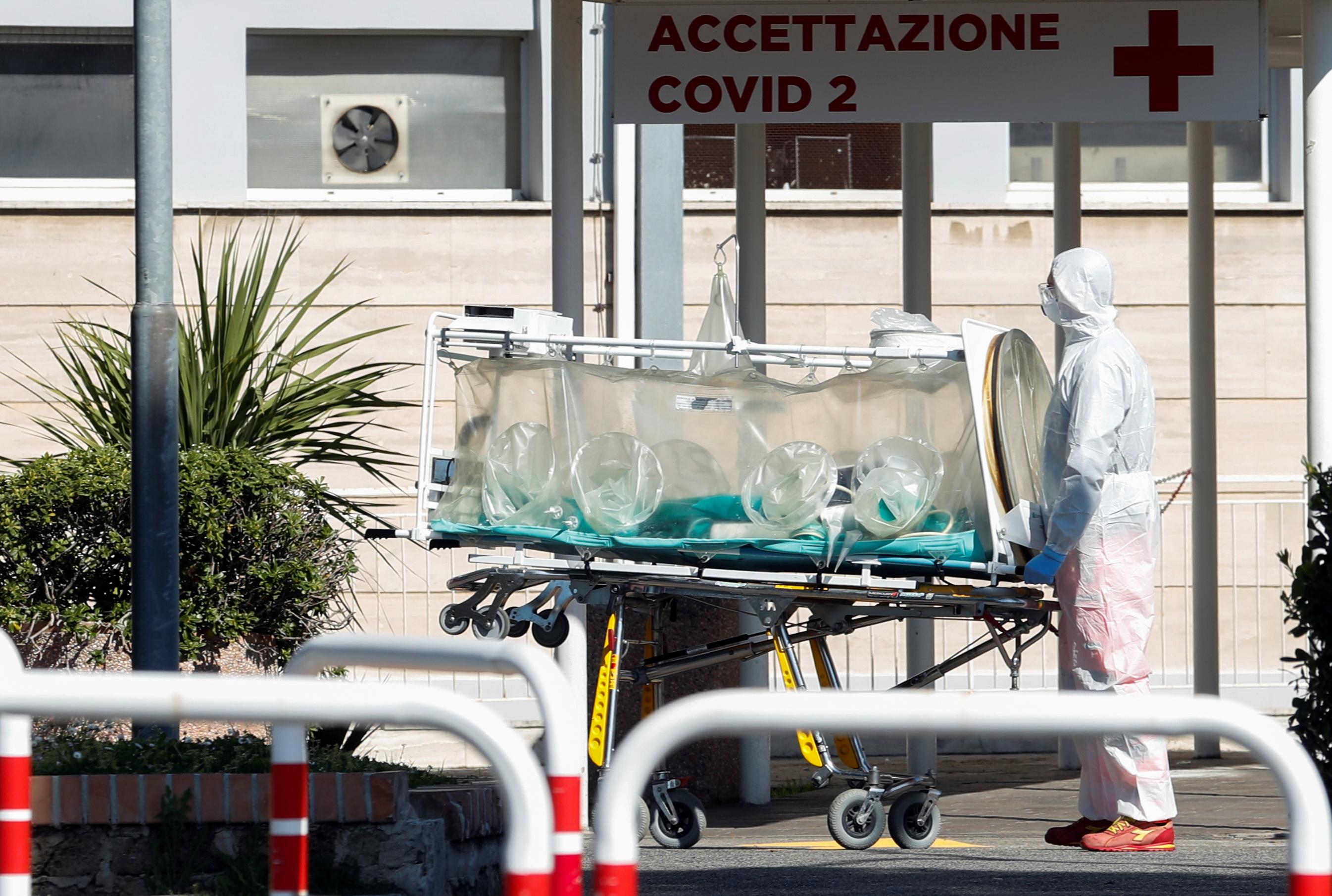 Britain has asked manufacturers including Ford Motor Co (F.N), Honda (7267.T) and Rolls Royce (RR.L) to help make health equipment, including ventilators to cope with the outbreak, and will look at using hotels as hospitals.

The International Olympic Committee will hold talks with heads of international sports organisations on Tuesday, a source close to a federation briefed on the issue said, amid doubts the Tokyo 2020 Olympics set to start on July 24 can proceed.