Indian Prime Minister Narendra Modi vowed his soldier’s deaths “will not be in vain” today after yesterday’s violent clash on the contested Himalayan border. Soldiers reportedly brawled with sticks, bats and bamboo sticks studded with nails in the Ladakh region. Both sides insist no shots were fired, as part of a longstanding pact. India’s army said China also suffered casualties but Beijing has given no details.

While military action has long been a fear on the India-China border – Beijing has also used its economic fear to gain more military power in Sri Lanka, countries such as the US fear.

The Mattala Rajapaksa airport is located in Sri Lanka, and was opened in March 2013 after China’s government helped fund the project as it looked to expand its trading power throughout the world.

Of the £166million spent on the airport, around £150million came from Beijing via the Exim Bank of China.

However, this deal has become one of the most cited examples of “debt-trap diplomacy” – defined as diplomacy carried out in the bilateral relations between countries with an often alleged negative intent. 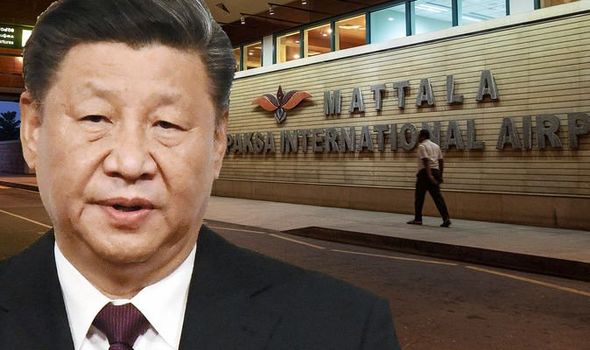 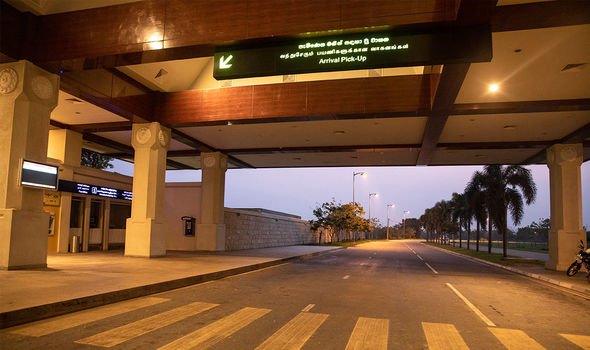 Specifically, it involves one creditor country intentionally extending credit to another debtor country with the alleged intention of extracting economic or political concessions from the debtor country when it becomes unable to honour its financial obligations.

Due to Sri Lanka’s inability to service the debt on the Mattala Rajapaksa airport, it was leased to the Chinese state-owned China Merchants Port Holdings Company Limited on a 99-year lease in 2017.

This caused concern in the US, Japan and India that the port might be used as a Chinese naval base to contain China’s geopolitical rivals.

The row is reminiscent of ongoing disputes in the South China Sea as countries try to thwart Beijing’s growing military presence in the contested region. 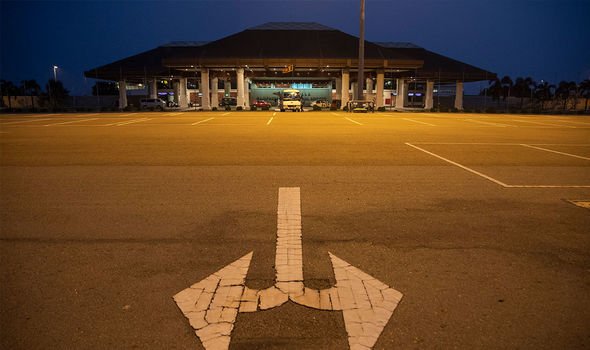 Now, as of June 2018 there are no scheduled flights from the airport with Sri Lanka’s government grappling with the issue of forming a new use for their investment.

Due to the low number of flights, it has been proposed to offer long-term aircraft parking services as well as creating flying schools and maintenance services to be offered from the airport.

In 2016 the Sri Lankan government called for Expressions of Interest to run commercial activities of the Airport as the airport is not generating enough revenue to pay back the loans.

It has even been called “The World’s Emptiest International Airport” due to its low number of flights despite the large size of the airport.

In 2016, Wade Shepard of Forbes went to the airport to interview its staff and experience the unique atmosphere there.

The airport was supposed to make nearby Hambantota one of Sri Lanka’s biggest and most prestigious cities.

It would become a place built on international trade and commerce, that would be full of joint ventures, FDI, and everything a modern city could desire. 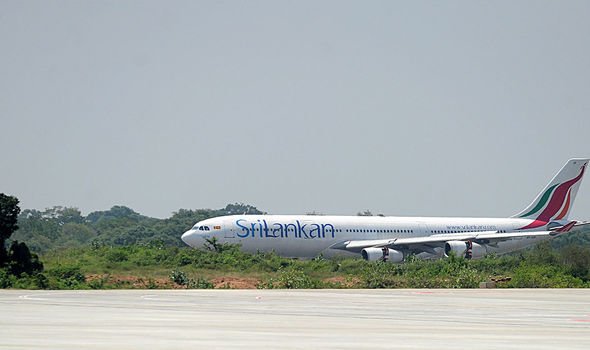 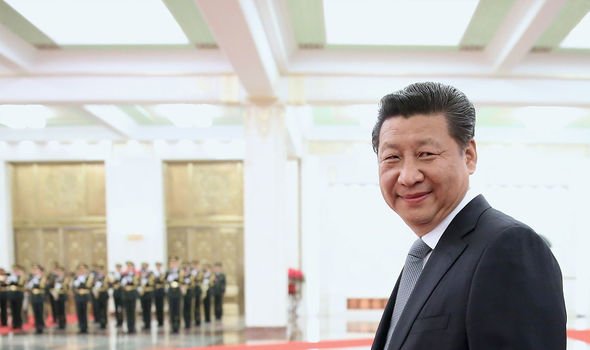 In addition to the international airport, there would be a huge deep sea port worth over a billion dollars, a large industrial zone, a massive conference centre, a world-class cricket stadium, housing developments, and a hotel and tourism area all held together by some of the best new highways in the country.

Dushni Weerakoon, a researcher at the Colombo-based Institute of Policy Studies, told Forbes: “It was the government itself that felt that if you want to really get it off the ground you have to bring all of these elements together in a very ambitious way.

“They were going to put up off-shore a kind of mixed development project, so you fly in and everything is there that you want: the conference facilities, the golf courses.”

Sr Lankan airlines cancelled their flights after a new president came to power in 2015.

One press release by SriLankan Airlines read: “But the reality is Mattala Rajapaksa International is not needed and is a distraction in SriLankan’s efforts to turn itself around.

“The flag carrier continues to be highly unprofitable and having to meet the political requirement of developing and operating a second hub will make it even harder to meet its targets for financial improvement.”

Meanwhile, on the border between India and China, both sides have tried to defuse the situation as their respective armies held talks.

With peace in Asia seemingly under threat, China’s push for supremacy will continue to raise concerns.