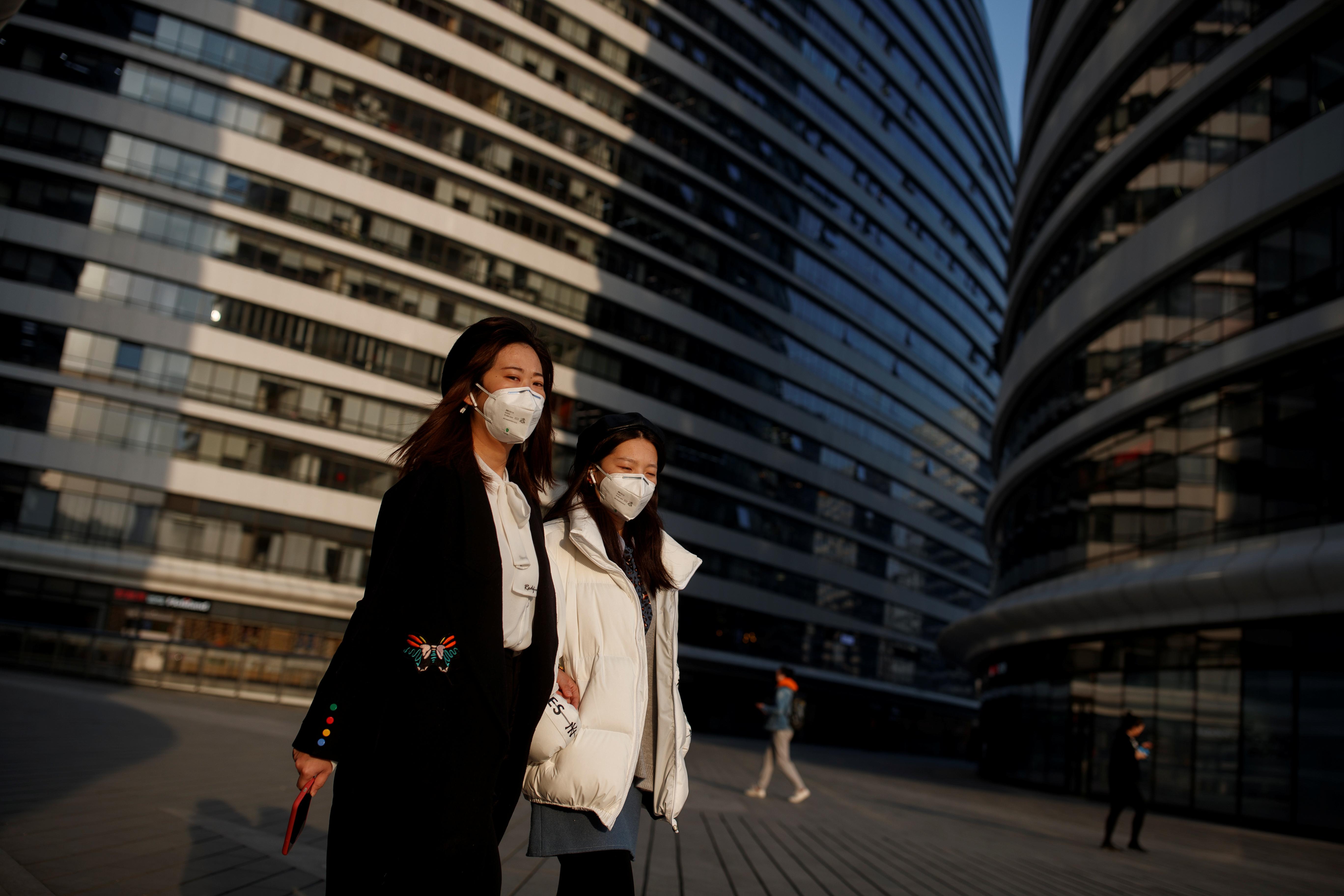 The capital of Hubei, Wuhan, reported all of the new cases on Wednesday, the National Health Commission said on Thursday.

While the virus is spreading quickly globally, its progress in China has slowed markedly in the past seven days, a result of weeks of strict measures imposed to control the movement of people and traffic, including the virtual lockdown of Wuhan, a city of 11 million people.

Outside of Hubei, mainland China had seven new cases, including six cases imported from abroad.

Of the six imported cases, Guangdong province accounted for three, while Gansu province and Henan province were responsible for two and one, respectively.

Overall, the 15 new confirmed cases in mainland China on Wednesday was a drop from 24 cases a day earlier.

That brings the total number of confirmed cases recorded in mainland China to 80,793. As of Tuesday, 62,793 people have recovered and been discharged from hospital, or nearly 80% of the overall infections.

As of the end of Wednesday, the death toll in mainland China had reached 3,169, up by 11 from the previous day. Hubei accounted for 10 of the new deaths, including seven in Wuhan.

The ruling Communist Party newspaper, the People’s Daily, warned in an editorial that while the number of new virus cases in China is falling, conditions were still difficult and there were risks of further outbreaks.

As the spread of the virus slows, China is focusing on restarting factories and businesses hit by strict containment policies which prevented millions of people from traveling and returning to work after extended China Lunar New Year holidays.

Factory activity plunged to its worst level on record in February, and while more businesses have reopened in recent weeks as containment measures are eased, analysts do not expect activity to return to normal levels till April.

Local governments must do their utmost to ensure people return to work as soon as possible, the official China Daily said in an editorial.

“The epidemic control measures have put an enormous strain on China’s enterprises, especially the small and medium-sized ones in the service sector,” it said.

“Any further delay in their return to normal operations will entail widespread bankruptcies and job losses, which will threaten social stability.”