It comes amid warnings that skirmishes with India could turn into a major conflict. Beijing has also failed to learn key lessons from the Cuban ­missile crisis, meaning de-escalation is less likely, they said. The 1962 stand-off between the USA and Russia took the world to the brink of war but also made both realise transparency and communication were needed.

However, China has never been in a similar position, ­meaning it is unlikely to back down against its nuclear-armed neighbour.

The warnings follow a border skirmish in the Himalayas in which Chinese troops used ­nail-studded clubs to kill 20 Indian soldiers, including their commanding officer.

India’s Prime Minister Narendra Modi warned China that, while his nation wanted peace, “on ­provocation, India will give a befitting reply”.

Indian diplomats attempted to play down any thoughts of ­escalation this weekend, pointing to next week’s Russia-India-China foreign ministers’ meeting. 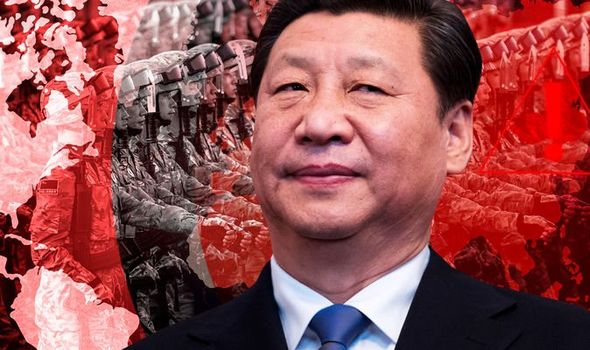 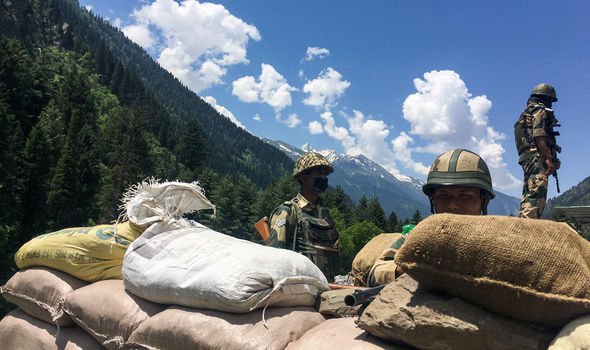 But with border issues not on the agenda, and Covid-19 protocols dictating the meeting is to be held virtually, there seems little scope for backroom dialogue.

One China expert warned that any de-escalation now would only be temporary.

Dean Cheng, of The Heritage Foundation think tank, said: “This is a confrontation between the two Asian behemoths.

“They are both overconfident and reject foreign interference. And the really scary part is that they’re both nuclear powers.” 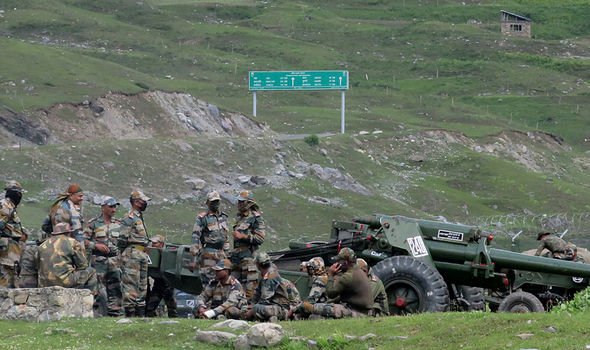 Tensions have been simmering for weeks over India’s moves to build an all-weather road to a remote air base in Kashmir.

In early May thousands of Chinese troops moved over the disputed border and dug in.

Retired Indian Lt Gen RK Sawhney, who commanded border troops during the 1962 Sino-India war, said the “strategic bullying” has become a bigger problem since 2013, when Xi Jinping came to power.

He said: “We are dealing with a belligerent, arrogant country which wants to become a global power, and to do this they must be a regional power. China is picking off countries one by one. 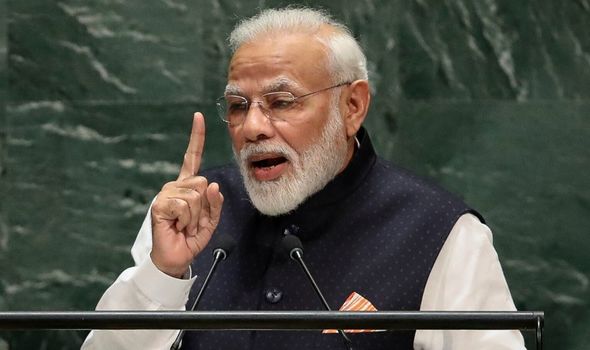 “Look at the South China Sea, Taiwan, Vietnam, Philippines – they laid claim to the Natuna islands which are 2,500 miles away from their borders.

“We will defend our territory.”

And Mr Cheng said India and China had missed the lesson of the Cuban missile crisis because they had been warring in 1962.

He said: “Whether it’s hubris, ­arrogance or misplaced ­self-confidence, neither side sees a reason to compromise. And that’s worrying.”