Chinese leader Xi Jinping is struggling to quell anger among Chinese citizens as the country suffers a worsening economic crisis. Figures released yesterday showed the country’s economic growth has slowed sharply in the second quarter of the year. Economic analysts blamed this slump on the country’s zero-Covid approach that has forced economic capitals like Shanghai into strict lockdowns.

However, the economic crisis has also hit the property market, as people across China organise a surprise boycott of mortgage payments towards their homes.

In total, buyers of over 230 properties in at least 86 cities have joined together to collectively refuse to make mortgage payments for stalled units.

The crisis even led to a rare large-scale protest in China’s central Henan province last weekend, which was violently broken up by security personnel.

A crowd of more than 1,000 protesters had gathered on Sunday in front of the People’s Bank of China to attempt to recover frozen savings held in rural banks.

JUST IN: EU slammed as ‘braindead’ over Ukraine war 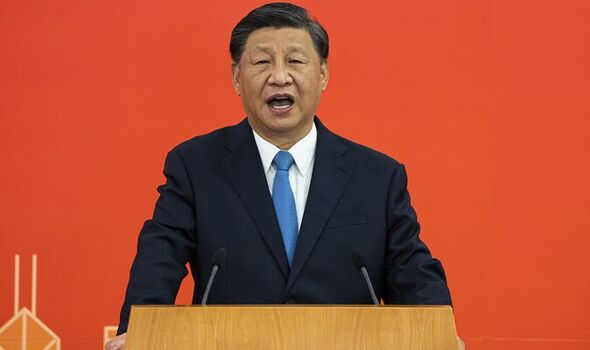 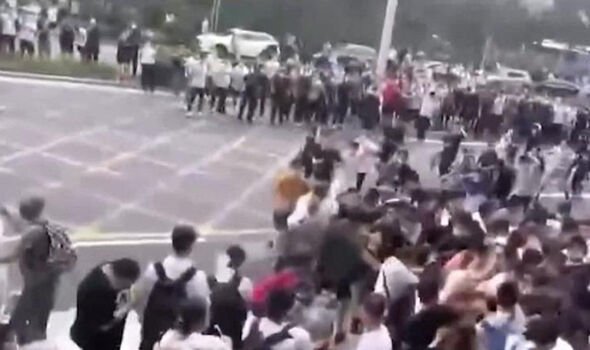 WION’s Palki Sharma explained: “A protest in China crushed by officials, people who had lost their life-savings.

“In April, four banks in Henan stopped withdrawals. People struggled for months, and each protest was met with a fierce crackdown.

“The Henan bank protest is just the beginning of China’s nightmare. Chinese banks have debt worth 9.2 trillion dollars.

“The scale of the problem is massive. This is a mortgage revolt.”

The world is 'becoming dangerous' amid China threat says Bolt 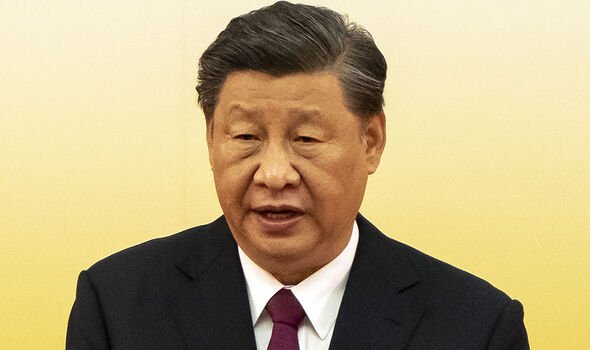 She pointed out that Chinese censors had been caught erasing documents about the widespread mortgage boycott, adding: “This is a sign something is very wrong.”

The economic data on Friday found that output contracted by 2.6 percent between April and June compared with the previous quarter.

Despite the slowdown, President Xi Jinping and the Chinese Communist Party are expected to continue with their strict zero-Covid approach to slowing the spread of the coronavirus. 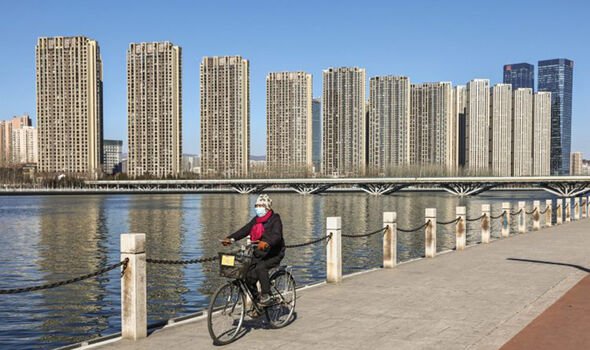 “What’s different is that things are worse now because of the Evergrande crisis a year ago, which is spreading its tentacles throughout the Chinese economy.

Some economists warned of social unrest and riots.

Betty Wang, a senior economist, wrote: “If more home buyers cease payment, the spreading trend will not only threaten the health of the financial system but also create social issues amid the current economic downturn.”