MPs slammed the Communist state for making “false comments” about the virus which has killed more than 65,000 people globally. The Commons Foreign Affairs Committee said that as the country where the outbreak originated, China should have played a central role in collecting data on its spread. Instead, the committee said that right from the outset Beijing had sought to “obfuscate” over what was really happening. It called on the UK Government, working with international allies, to actively “confront and rebut” disinformation coming from foreign powers. In its the report, the committee also named Iran and Russia as being responsible for disseminating false information about the Covid-19 virus and suggested other countries were also involved. 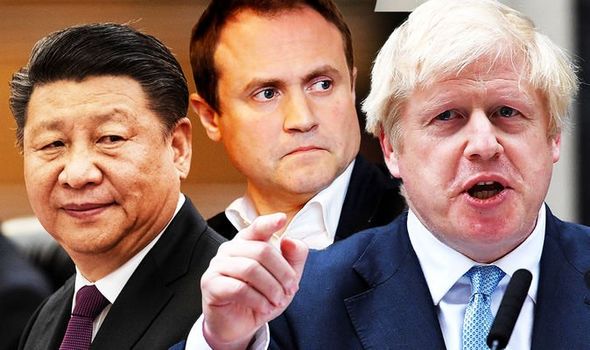 Its main criticism, however, was reserved for China. It highlighted the way Li Wenliang, the doctor in Wuhan who first raised the alarm about the new disease, was forced to confess to “making false comments” before his death from the virus in February.

“Such deliberate misleading of the WHO (World Health Organisation) and scientists in other countries obscured analysis in the critical early stages of the pandemic,” the committee said.

“Disinformation about Covid-19 has already cost lives. It is essential that the Government issues clear and transparent messages at home to confront and rebut disinformation spread by foreign powers.

“It must also work closely with allies to present a united front where possible, and to help ensure that vital international research efforts are not compromised by propaganda and bad data.”

He added: “Rather than helping other countries prepare a swift and strong response, it is increasingly apparent that they manipulated vital information about the virus in order to protect the regime’s image.

“The Government needs to tackle these lies with a clear and quick response, working with our allies to show a united front in the face of false facts and deadly disinformation.” 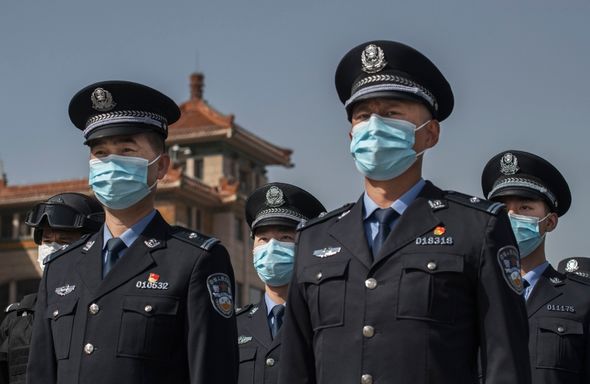 The committee also criticised the lack of international co-ordination in the effort to combat the disease and stop its spread.

It called for the creation of a “G20 for public health” to enable co-operation between expert researchers around the world to flourish, even in the absence of united political leadership.

“It is clear that existing regional and multilateral organisations, including the WHO, are not achieving the international co-operation needed to fight a global pandemic,” it said.

“Although the Government is focused rightly on resolving the current crisis, it would be a catastrophic error to de-prioritise learning lessons from this pandemic and implementing them before the next one.”

It comes after a leading think tank accused China of systematically spreading disinformation.

Matthew Henderson, head of the Henry Jackson Society’s Asia programme, said: “China has been managing the crisis with disinformation, and its behaviour must affect the way we deal with Beijing in the future.”