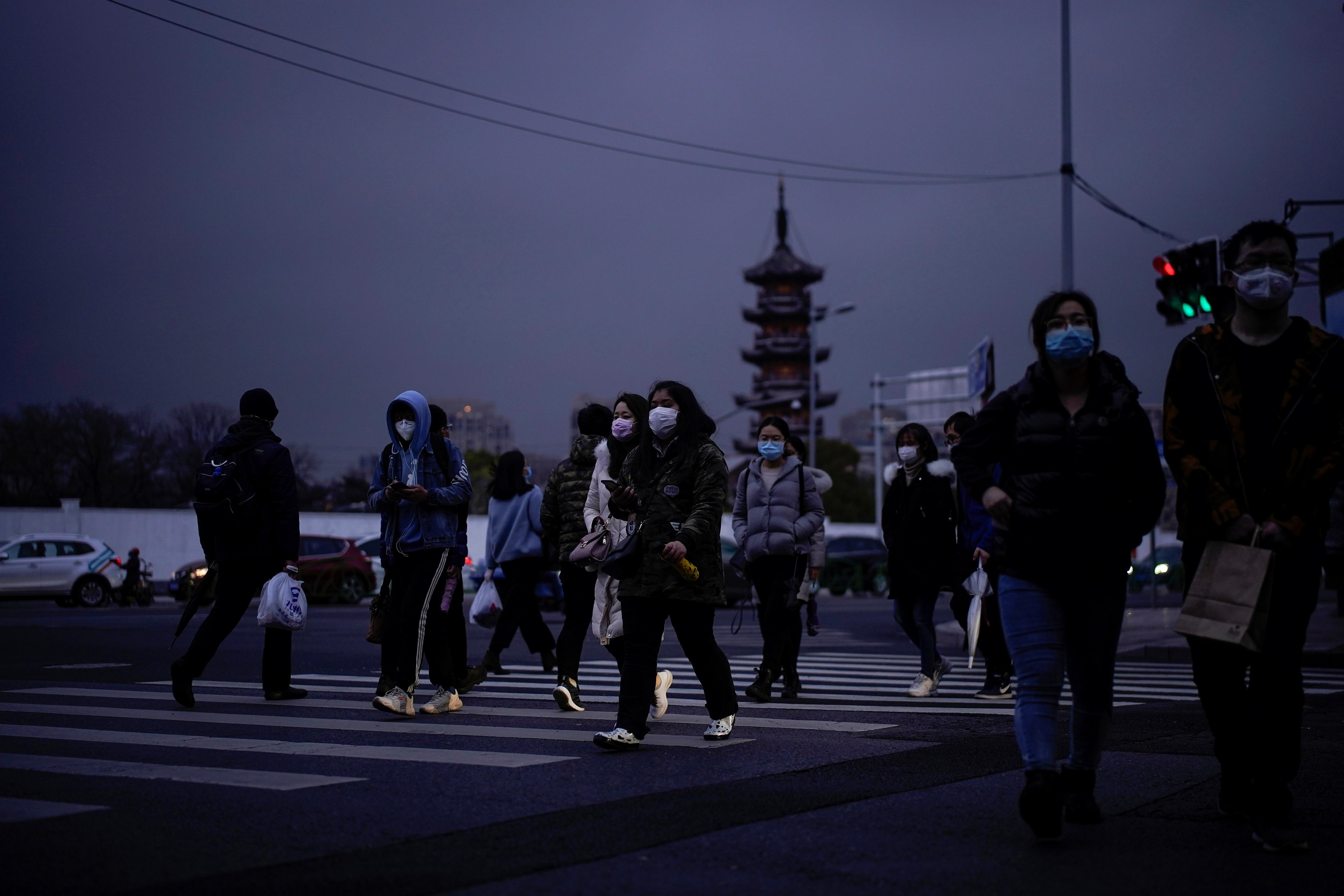 SHANGHAI/BEIJING (Reuters) – The number of new coronavirus cases that came to mainland China from overseas surpassed the number of locally transmitted new infections for the second time on Saturday, data released by the National Health Commission (NHC) showed on Sunday.

Mainland China had 20 new confirmed cases of coronavirus infections on March 14, up from 11 cases a day earlier. Of Saturday’s cases, 16 involved travelers entering China from overseas, it said.

The remaining four cases were recorded in the city of Wuhan, where the coronavirus outbreak is believed to have first begun. Saturday also marked the tenth consecutive day where Hubei province, of which Wuhan is the capital, recorded zero new infections outside Wuhan.

The latest numbers underscore how China, where the epidemic began in December, appears to now face a greater threat of new infections from outside its borders as it continues to slow the spread of the virus domestically.

Of the 16 imported cases, 5 were found in the capital Beijing and three in Shanghai. The provinces of Zhejiang, Gansu and Guangdong respectively reported four, three and one cases.

The Shanghai case involved a Chinese native who lived in the Italian city of Milan, and traveled back to China via Frankfurt on March 12, the government said.

The Gansu government said one of its cases was found on a charter flight from Iran while the other two were travelers from Saudi Arabia.

Saturday’s figures bring the total number of confirmed cases in mainland China so far to 80,844.

The death toll from the outbreak in mainland China had reached 3,199 as of the end of Saturday, up by 10 from the previous day. All tenth deaths occurred in Wuhan, the NHC said.