The work, called Anglia Historia or History of England, will be shown on television for the first time.

It was written by a 16th-century Italian diplomat, who witnessed the two in court and kept a written record of what he saw.

The book is kept in the Vatican library but was filmed for the new Channel 5 series, Henry VIII: Rise of the Tyrant, narrated by Harry Potter actor Jason Isaacs. 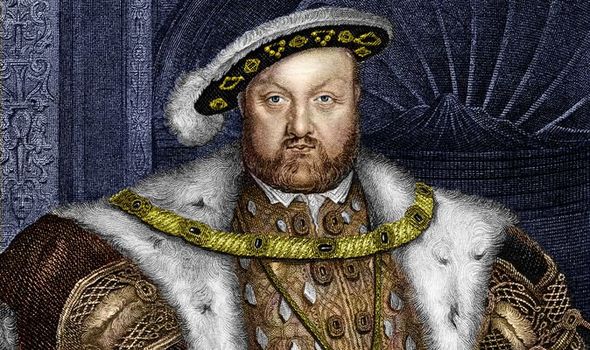 It reveals that Wolsey, the son of a butcher and hated by courtiers, was constantly preying upon the gullible king who had left him in charge of all matters of state.

It says, “[Wolsey] was always at his side, drumming into Henry’s ears. He would entertain, tell jokes, play the lute”.

The 16th century diplomat continued: “He was a witty fellow who would cling to the Royal side. He would show him pretty jewellery like a new ring.”

Tudor historian and author Dr Tracy Borman said: “The document does not show Henry in a flattering light. By these methods [Wolsey] would inculcate and instill.”

Said Borman: “You can make a comparison with Harry. Henry was known as Harry for most of his childhood. There are some similarities physically as well. 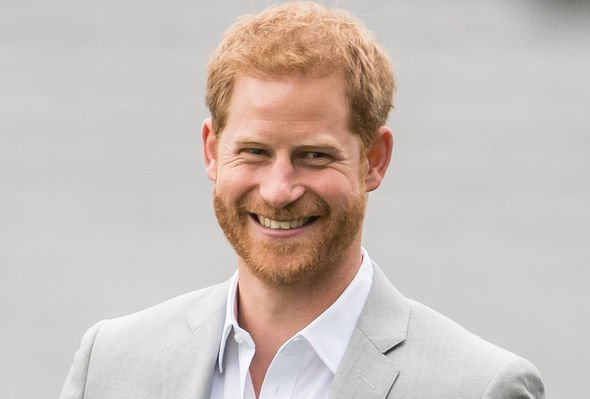 “He was also allowed to be a little bit wilder to indulge his pastimes. He didn’t have the pressures of his elder brother.”