OTTAWA (Reuters) – Canada imposed tougher screening requirements for visitors on Monday in a bid to contain the spread of the coronavirus, hours before Prime Minister Justin Trudeau was due to unveil further measures. 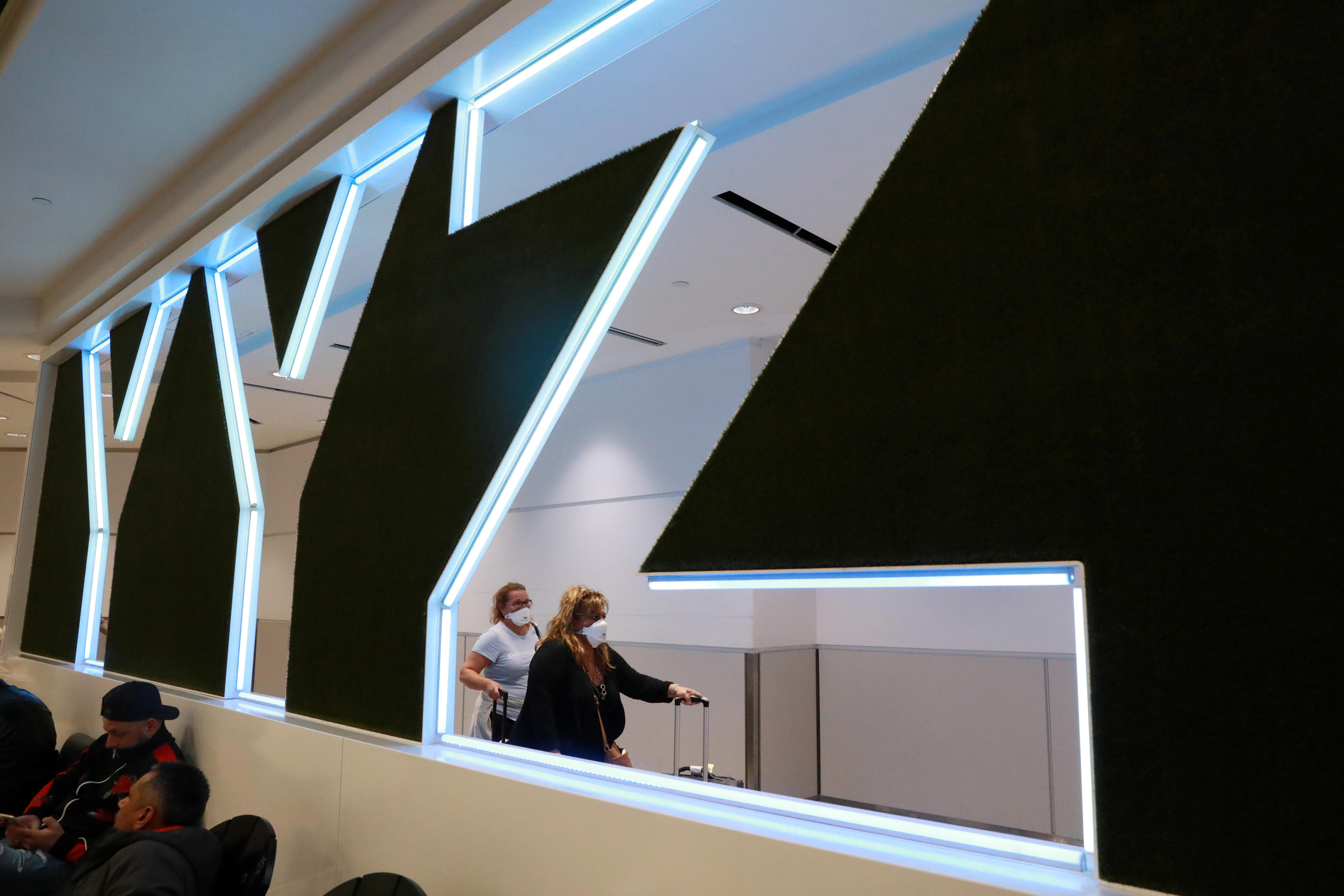 Ontario, the most populous province, accounts for nearly half of the confirmed illnesses.

The Canada Border Services Agency said all travelers arriving from any international destination would now need confirm they knew they were being asked to self-isolate for 14 days following their trip.

Some visitors who flew into Canada over the weekend told reporters they had not undergone any screening.

Trudeau will speak with his counterparts in the Group of Seven leading industrialized nations. Officials say he will announce additional measures when he speaks to reporters at 1 p.m. ET (1700 GMT).

Transport Minister Marc Garneau said last Friday that Canada would reroute international arrivals to a handful of airports. The French-language La Presse newspaper cited sources as saying only Toronto, Calgary, Montreal and Vancouver would be able to process flights from abroad.

Trudeau on Sunday would not rule out closing borders to combat the coronavirus, while the chief medical officer said time was running out to prevent a spike in cases.

He also said his Liberal government would soon announce a major stimulus package to help those hit by the outbreak.

Ottawa is urging Canadians not to travel outside the country and says citizens who are abroad should return home via commercial means.