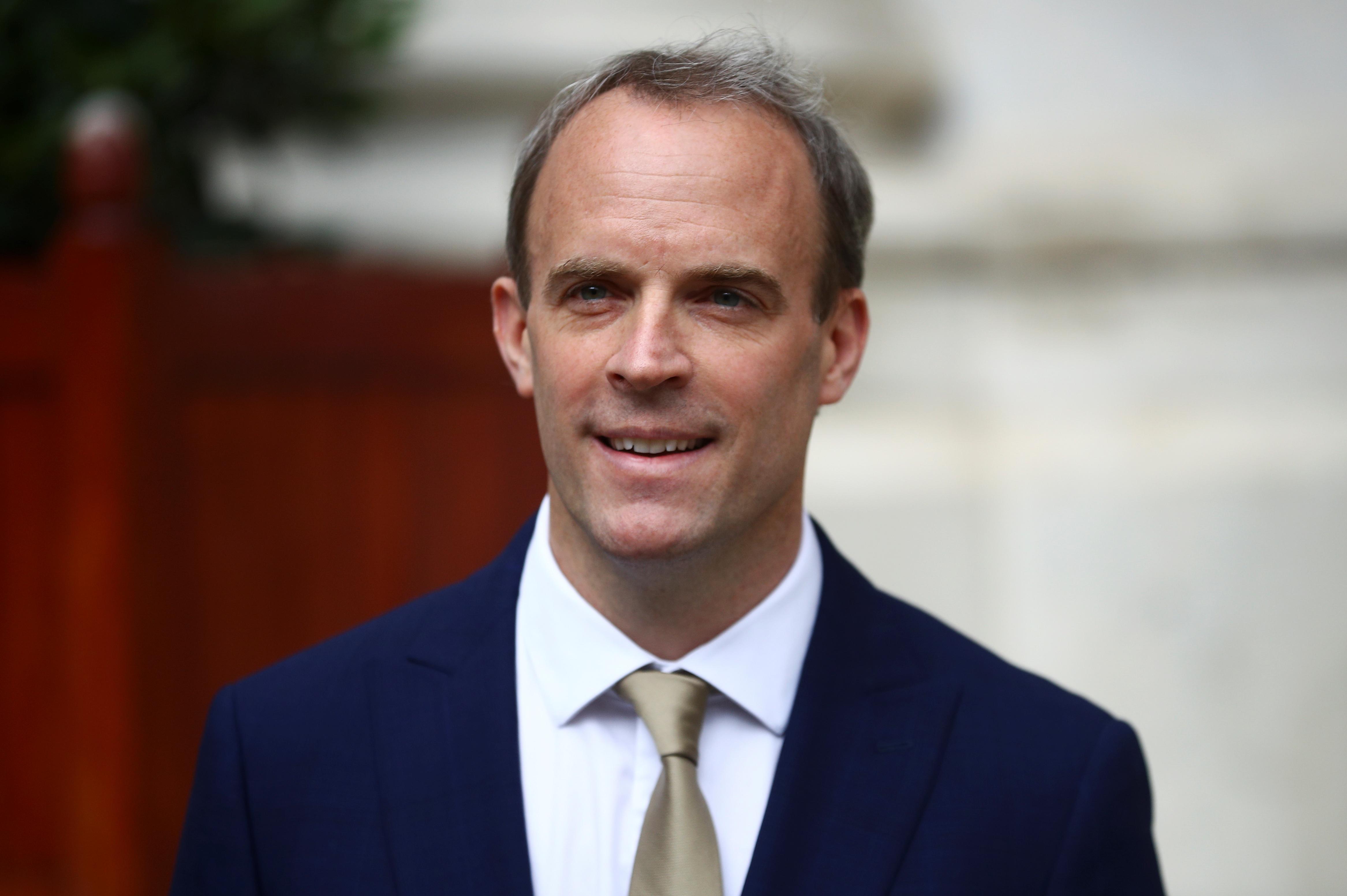 LONDON (Reuters) – Britain’s first sanctions will target 25 Russian nationals it says were involved in the mistreatement and death of lawyer Sergei Magnitsky and 20 Saudi nationals held to be involved in the death of journalist Jamal Khashoggi, the foreign ministry said on Monday.

Addressing parliament, foreign minister Dominic Raab said: “The first designations will cover those individuals involved in the torture and murder of Sergei Magnitsky, the lawyer who disclosed the biggest known tax fraud in Russian history.

“The designations will also include those responsible for the brutal murder of the writer and journalist Jamal Khashoggi.”