LONDON (Reuters) – Britain will isolate older people “within weeks” and force into quarantine anyone diagnosed with coronavirus, the government said as it stepped up measures that have so far been less stringent than elsewhere in Europe.

The British Heath Secretary Matt Hancock said people aged over 70 would be shielded from the virus by self-isolating for up to four months, with an announcement “in the coming weeks”.

Britain has taken a distinctly different approach to tackling coronavirus from European countries such as Italy, Spain and France which have imposed stringent lockdowns to try to slow the spread of the disease.

The number of deaths of Britons with coronavirus jumped by 14 in the last 24 hours to 35, while the total diagnosed rose by 20% to 1,372, health authorities said on Sunday.

Hancock said the rise in Britain had been slower than in other parts of Europe, in part due to measures taken by authorities to trace people who had contact with those affected.

The government said last week that in terms of the scale of the outbreak Britain was four weeks behind Italy, where 1,809 have died and 24,747 have been diagnosed.

He said isolating old people was in Britain’s action plan, but it was a “very big ask” and people could tire of complying.

“We will be setting it out with more detail when it’s the right time to do so because we absolutely appreciate that that is a very big ask of the elderly and the vulnerable and it’s for their own self-protection,” he told Sky News on Sunday.

The government will legislate this week to force people into quarantine if they are diagnosed with the virus, he said, and was also ready to ban mass gatherings.

“We are going to take the powers to make sure that we can quarantine people if they are a risk to public health,” Hancock said. “I doubt we will need to use it much because people are being very responsible and people need to be responsible.”

Britain is aiming to delay the peak of infection to prevent health services from being overwhelmed when they are less able to cope.

Hancock said Britain’s approach was underpinned by scientific evidence, which it would publish in the coming days, and it was aimed solely at protecting life.

“We will stop at nothing to fight this virus and I think people have got the impression otherwise,” he told the BBC.

The concept of herd immunity – where the virus spreads through the population to increase overall resistance – was not part of the government’s strategy, he added. 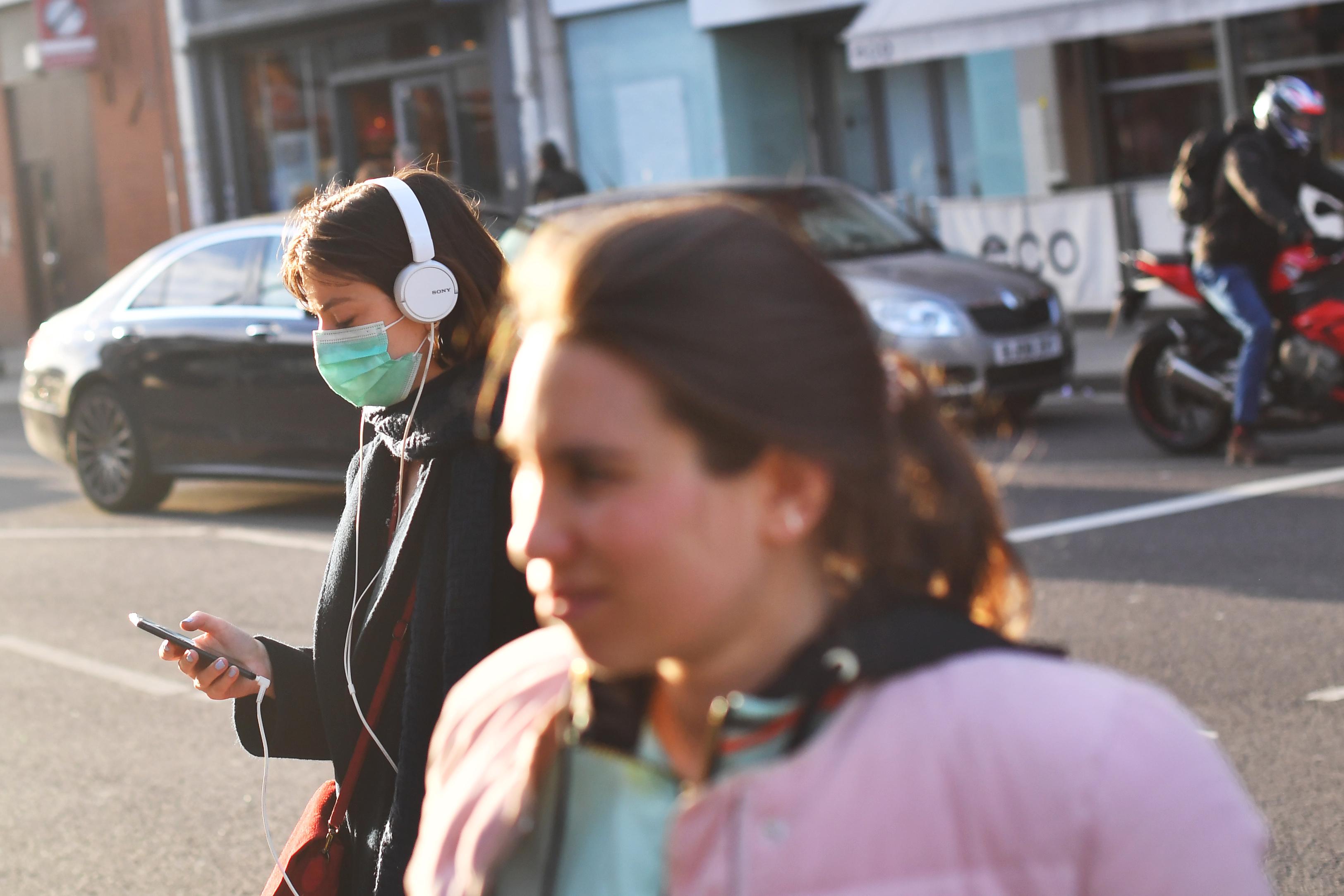 “Our generation has never been tested like this,” Hancock wrote in the Sunday Telegraph. “Our grandparents were, during the Second World War, when our cities were bombed during the Blitz.

“Today our generation is facing its own test, fighting a very real and new disease. We must fight the disease to protect life.”

The government is asking manufacturers to retool production lines to start producing more ventilators, and could turn some hotels into hospitals to take coronavirus patients who cannot be treated in overstretched public hospitals.