Breonna Taylor’s death represents a long history of police brutality against Black people living in the USA. Breonna Taylor’s case has drawn national attention from celebrities, athletes and public figures, who have participated in social media hashtag campaigns dedicated to keeping a spotlight on the victim’s story. Louisville officials agreed to pay Breonna Taylor’s family a £9.2million ($12million) settlement in recent days, following a wrongful death lawsuit brought forward by Ms Taylor’s mother. As news of the settlement is released, we take a look back at what happened to Breonna Taylor.

When was Breonna Taylor killed?

Breonna Taylor was killed shortly after midnight on the night of March 13, 2020 in Louisville, Kentucky.

Ms Taylor, who was 26-years-old and worked as an emergency room technician, was in bed sleeping before she was killed. 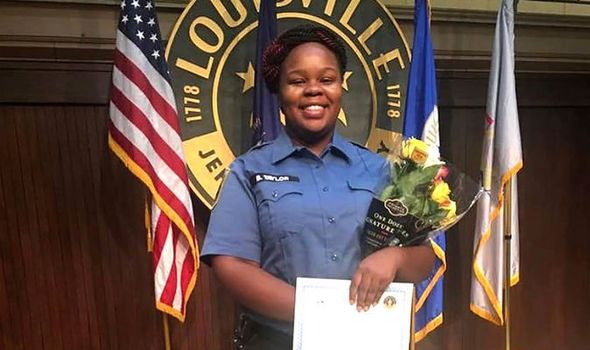 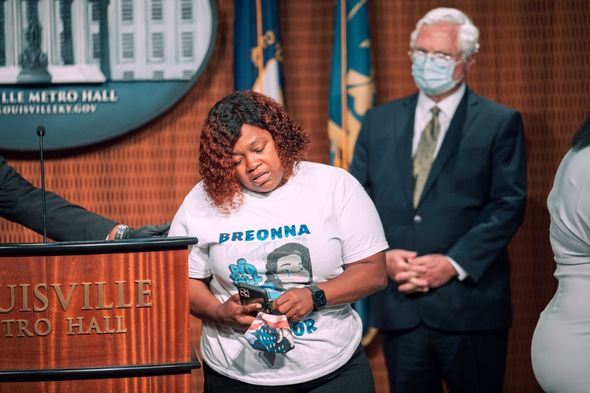 Why was Breonna Taylor killed?

Ms Taylor was killed after the police had been investigating two men who were believed to be dealing drugs out of a nearby house.

A judge had signed a search warrant for Ms Taylor’s home as the police said they believed one of the two suspects used her apartment to receive suspicious packages.

According to the family’s lawyer, Ms Taylor had been dating one of the men on and off for several years but had recently cut all ties with him.

Ms Taylor was sleeping in bed alongside her boyfriend, Kenneth Walker, but quickly awoke when they heard loud banging at the door. 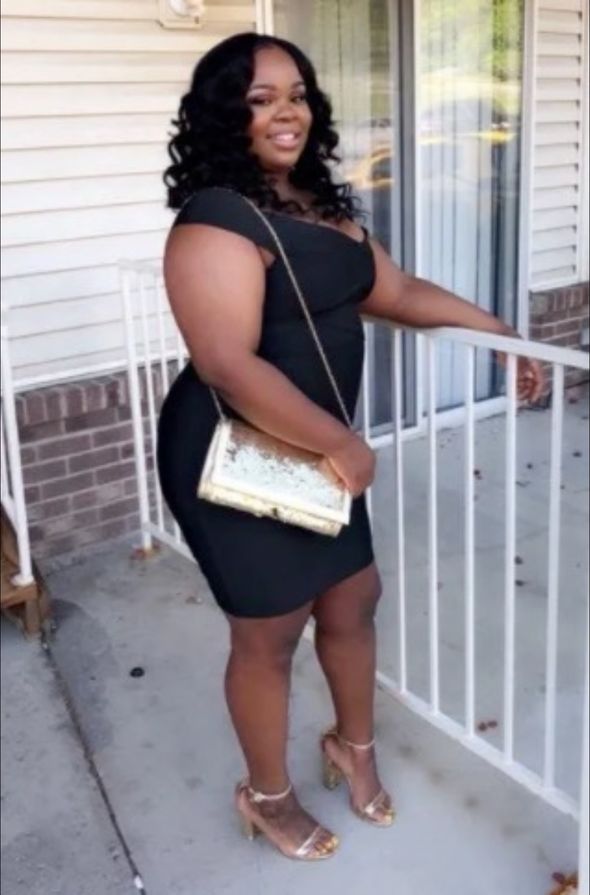 Mr Walker said both he and Ms Taylor called out, asking who was at the door, and later said he feared it was Breonna’s ex-boyfriend trying to break in.

After the police broke the door off of its hinges trying to get into the house, Mr Walker fired his gun once, striking Sergeant Jonathan Maattingly in the thigh.

One of three police officers in the flat, Detective Brett Hankison, who has since lost his job, shot 10 rounds blindly into the property.

According to the Louisville Courier Journal, Mr Walker told investigators that Ms Taylor coughed and struggled to breathe for at least five minutes after being shot. 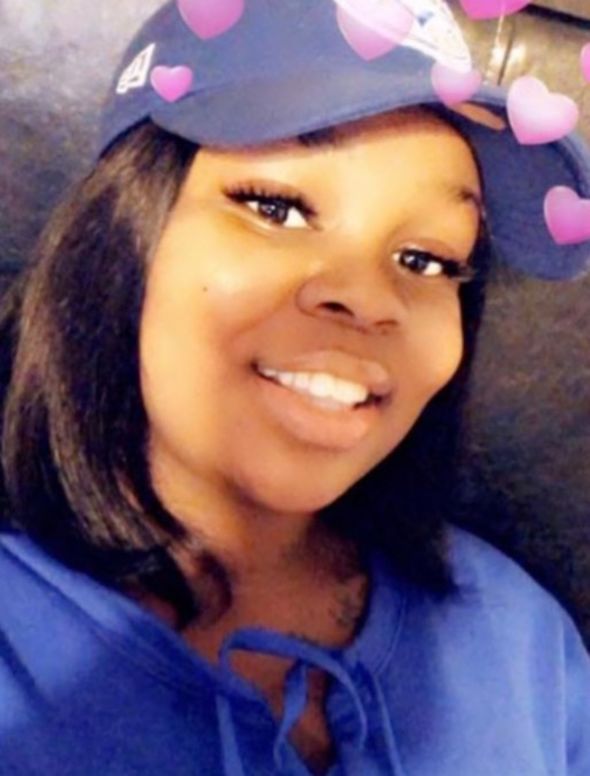 An ambulance on standby outside the apartment was told to leave an estimated hour before the raid, completely contradicting standard police protocol.

Police officers called an ambulance to come back to the scene as they tried to help their friend, during which time Ms Taylor was given no medical attention.

It was not until 12.47am, an estimated five minutes after the shooting, that emergency personnel on-site realised she was seriously wounded, after her boyfriend called 911.

On a recorded call to the ambulance service, Mr Walker said: “I don’t know what’s happening. Someone kicked in the door and shot my girlfriend.”

For more than 20 minutes after she was shot, Ms Taylor received no medical attention.

The Jefferson County coroner told The Courier-Journal that Ms Taylor likely died less than one minute after being shot and emergency services would not have been able to save her.

The Police Department had sought approval for a “no-knock” entry, but it was later revealed the orders were changed before the raid to “knock and announce”, meaning the police had to identify themselves.

The officers said they did announce their presence, but Mr Walker said he did not hear anything.

In addition, no drugs were ever found in Ms Taylor’s apartment, according to a lawyer for Mr Walker.