SYDNEY (Reuters) – Australia will boost defence spending by 40% over the next 10 years, buying long-range military assets that will be focused on the Indo-Pacific region, Prime Minister Scott Morrison said on Wednesday. 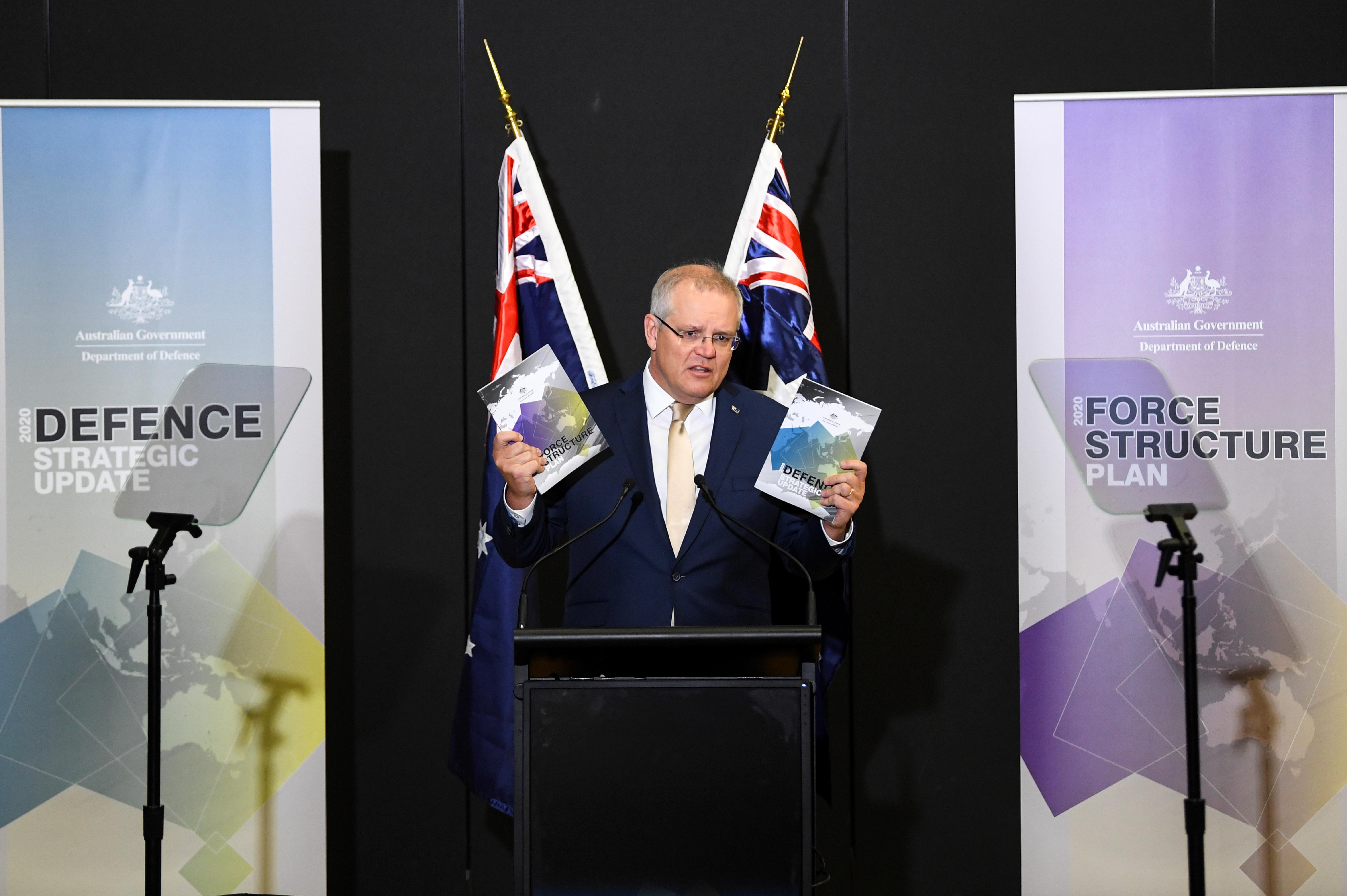 In a speech that threatens to inflame tensions with China, Morrison said Australia will spend A$270 billion ($186.5 billion) over the next 10 years to acquire longer-range strike capabilities across air, sea and land.

Morrison said Australia will also pivot its military focus to the Indo-Pacific region.

“We want a Indo-Pacific free from coercion and hegemony. We want a region where all countries, large and small, can engage freely with each other and be guided by international rules and norms,” Morrison said in a speech in Canberra.

Although Morrison did not name China, Australia’s muscular posturing towards the Pacific is seen as a signal that Canberra intends to be more assertive in its dealings with Beijing and less reliant on the United States.

“China is the unspoken elephant in the room,” said Sam Roggeveen, director of the Sydney-based Lowy Institute’s International Security Program.

“While it’s absolutely right that we focus on our region, but buying long-range missiles – particularly ones for land targets – could invite a response from Beijing.”

Morrison said Australia would first buy 200 long-range anti-ship missiles from the U.S. Navy for A$800 million, and would also consider developing hypersonic missiles that can travel at least at five times the speed of sound.

The defence spend will please U.S. President Donald Trump, who has accused allies of taking Washington’s protection for granted.

But Australia’s defence spend will do little for relations with China – its largest trading partner. The two nations have butted heads as both compete for influence in the Pacific.

Already dealt a blow by Australia’s 2018 decision to ban China’s Huawei from its nascent 5G broadband network, bilateral ties have in recent months been soured by Canberra’s call for an independent inquiry into the origins of the coronavirus pandemic.

China denies it is behind the spate of cyber-attacks, and the souring of ties has spilled over to trade.

China has suspended beef imports from four of Australia’s largest meat processors and imposed hefty tariffs on barley, although both sides say that is unrelated to the latest spat.