SYDNEY (Reuters) – Australia is considering a second round of economic stimulus, three sources familiar with the deliberations told Reuters, as Canberra accelerated efforts to contain the spread of the coronavirus that has now killed five people in the country. 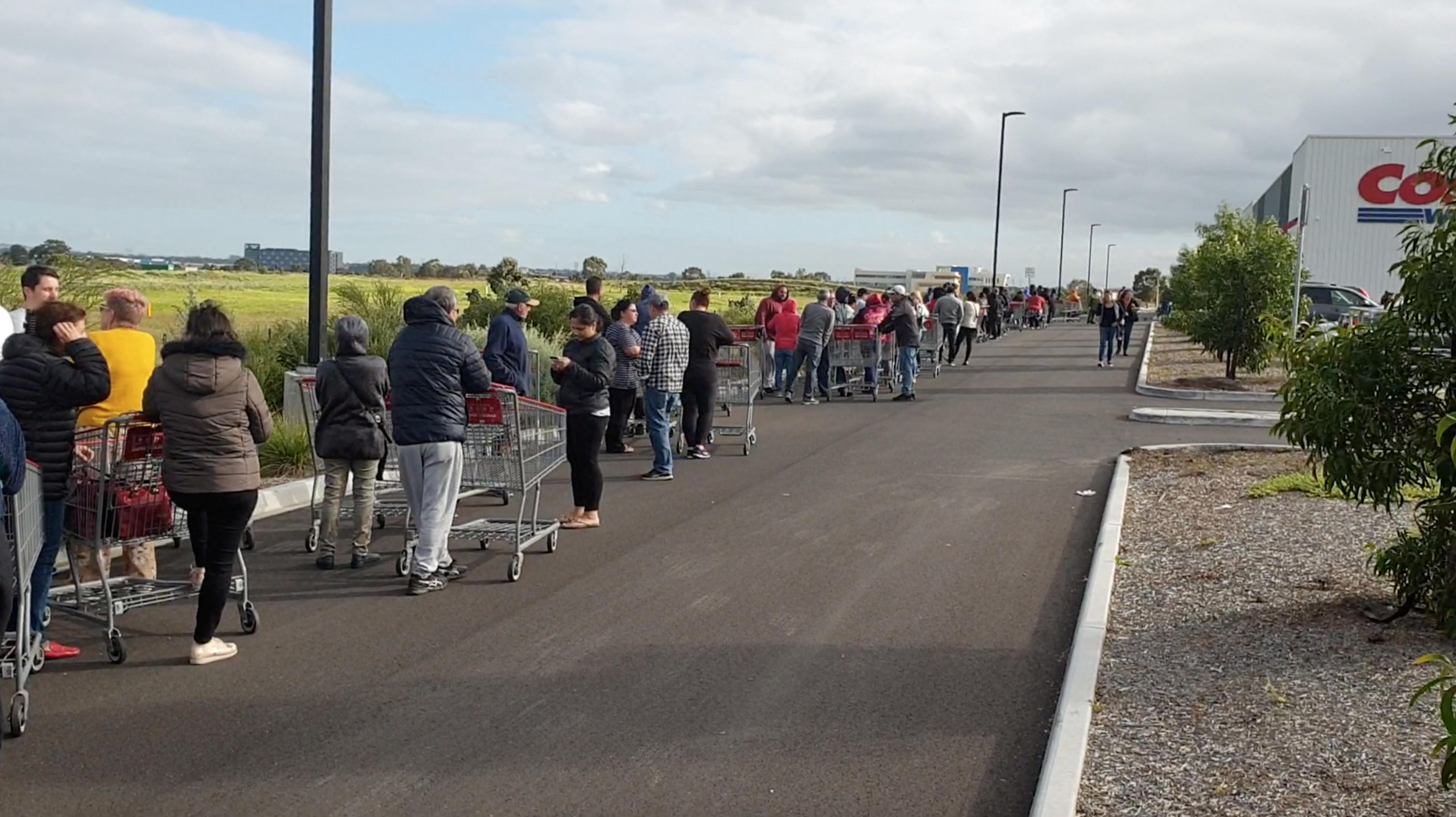 Australia has recorded nearly 300 cases of coronavirus and authorities fear a rapid rise in the flu-like respiratory disease.

The spread of the virus has roiled global markets despite pledges of stimulus packages, including Australia’s plan to inject A$17.6 billion ($11.4 billion) into its economy.

Earlier, Australia’s central bank said it was ready to purchase local government bonds to support the smooth functioning of the market and will announce further policy measures later this week.

The Reserve Bank of Australia also pumped extra liquidity into the banking system, part of a package of measures aimed at ensuring business and households have access to credit as travel and industry are disrupted.

Australia’s corporate regulator asked some participants in the equity market to limit the number of trades they execute each day by up to 25% after a huge spike in volumes last week.

The moves, however, did little to calm market jitters, with the local share market falling as much as 7% in morning trading.

As Australian financial policymakers and regulators moved to underpin its markets, Australia’s capital and the country’s second most populous state declared states of emergency to slow the spread of the outbreak.

After a 77-year-old woman and a 90-year-old woman died in New South Wales, Victoria state and the Australian Capital Territory (ACT) – home to the capital city of Canberra – both declared a state of emergency that will give health officials sweeping powers.

“These powers have never been used before,” Victorian Premier Daniel Andrews told reporters in Melbourne, the state capital of Victoria. “This, I hope provides a clear sense about the unprecedented nature of this public health emergency, this really significant challenge.”

The Victoria state of emergency will run for four weeks, while the ACT declaration will be in force for at least a week.

Western Australia state declared a state of emergency on Sunday.

Nationally, Australia is tightening its borders, with Morrison on Sunday ordering everyone arriving from overseas to self-isolate for 14 days.

Australia has also banned non-essential social gatherings of more than 500 people, though this not apply for public transport, work or schools.

Still, many offices are asking employees to work from home and several leading universities on Monday shuttered for at least a week.

Australia’s parliament, which is scheduled to sit next week has also restricted access to visitors, while Morrison said lawmakers will be asked to limit the number of staff members that come to Canberra next week.

The country’s biggest grocer, Woolworths Group, said on Monday it would open exclusively for an hour in the morning from Tuesday until at least Friday for elderly Australians and people with disabilities.