By Benjamin Mueller and Rebecca Robbins 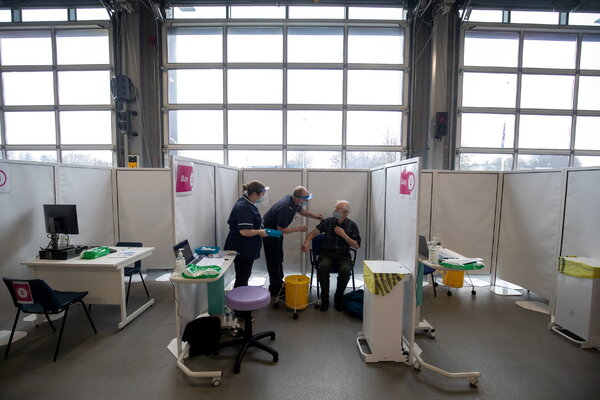 The Covid-19 vaccine developed by AstraZeneca and the University of Oxford protected people against a new, more contagious coronavirus variant at similar levels to the protection it offered against other lineages of the virus, Oxford researchers said in a paper released on Friday.

The paper, which has not yet been peer-reviewed, said that the vaccine had 74.6 percent efficacy against the new variant, which was first detected in Britain and is known as B.1.1.7. That was similar, though slightly lower, than its efficacy against other lineages of the virus.

The encouraging, albeit preliminary, findings suggest that all five of the leading vaccines may offer at least some protection against new variants of the virus spreading around the globe. Still, the mounting evidence suggests that mutant viruses can diminish the efficacy of vaccines, increasing the pressure on countries to quickly vaccinate their populations and outrace the variants taking hold across the globe.