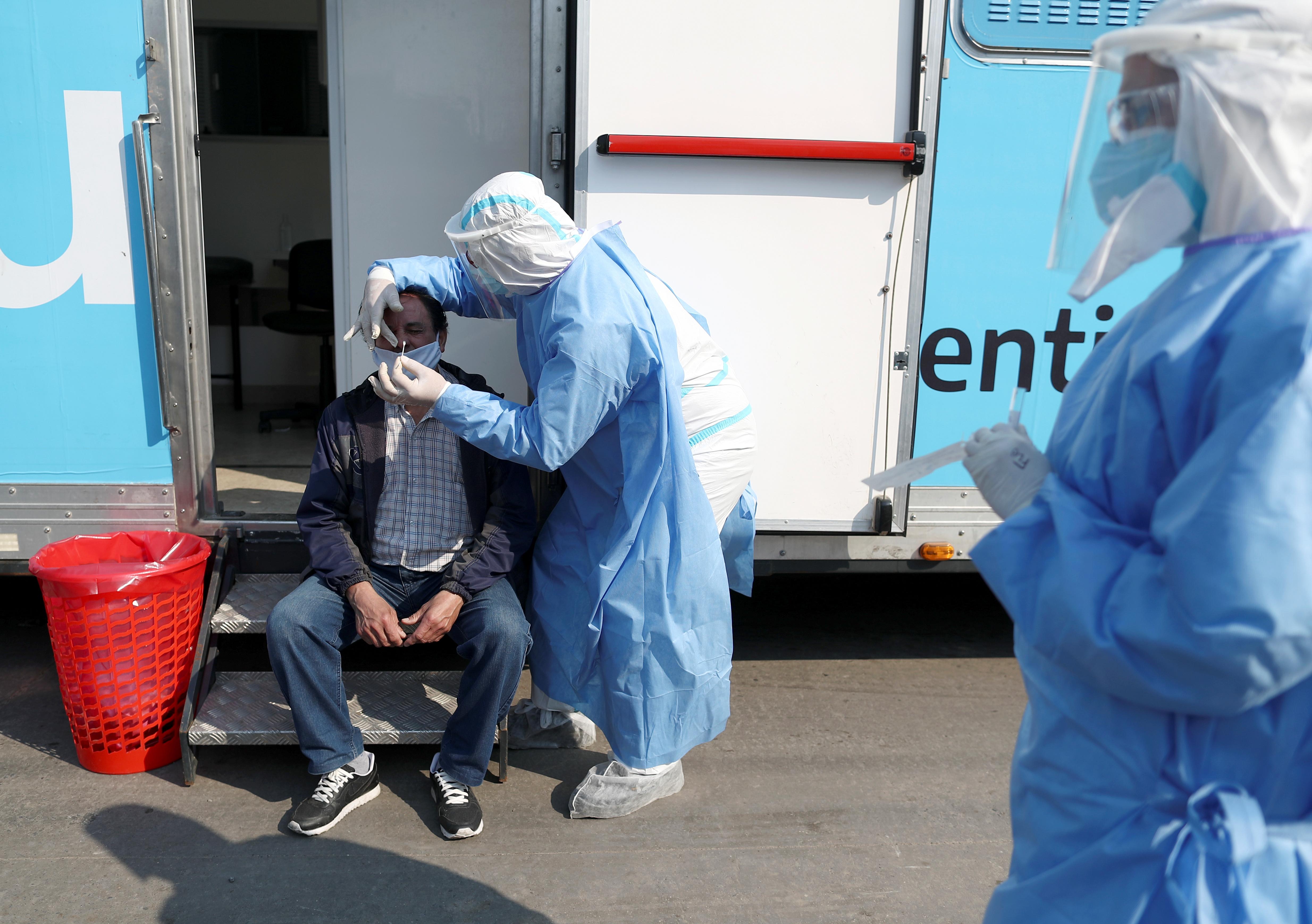 BUENOS AIRES (Reuters) – Argentina’s death toll from the coronavirus has topped 5,000, the government said on Tuesday, as cases have skyrocketed in recent weeks, pushing the South American nation up in the global charts despite months of lockdown and a promising start.

Argentina has been under quarantine since March 20, although officials previously relaxed restrictions in many parts of the nation, a move blamed for the recent spike in cases.

The country recorded 7,043 new cases of COVID-19 on Tuesday, pushing the total confirmed infections to 260,911, surpassing the total caseload in Italy. The latest government data shows 5,004 people have died from the disease.

The capital Buenos Aires and the surrounding province have been bound by the strictest quarantine measures but have nonetheless emerged as the focal point of the country´s outbreak.

The World Health Organization earlier on Tuesday expressed special concern for the spike in cases in Argentina after months in which the country appeared to have the outbreak under control. More than 100,000 cases of C0VID-19 are being reported daily in the Americas, the global health organization said.