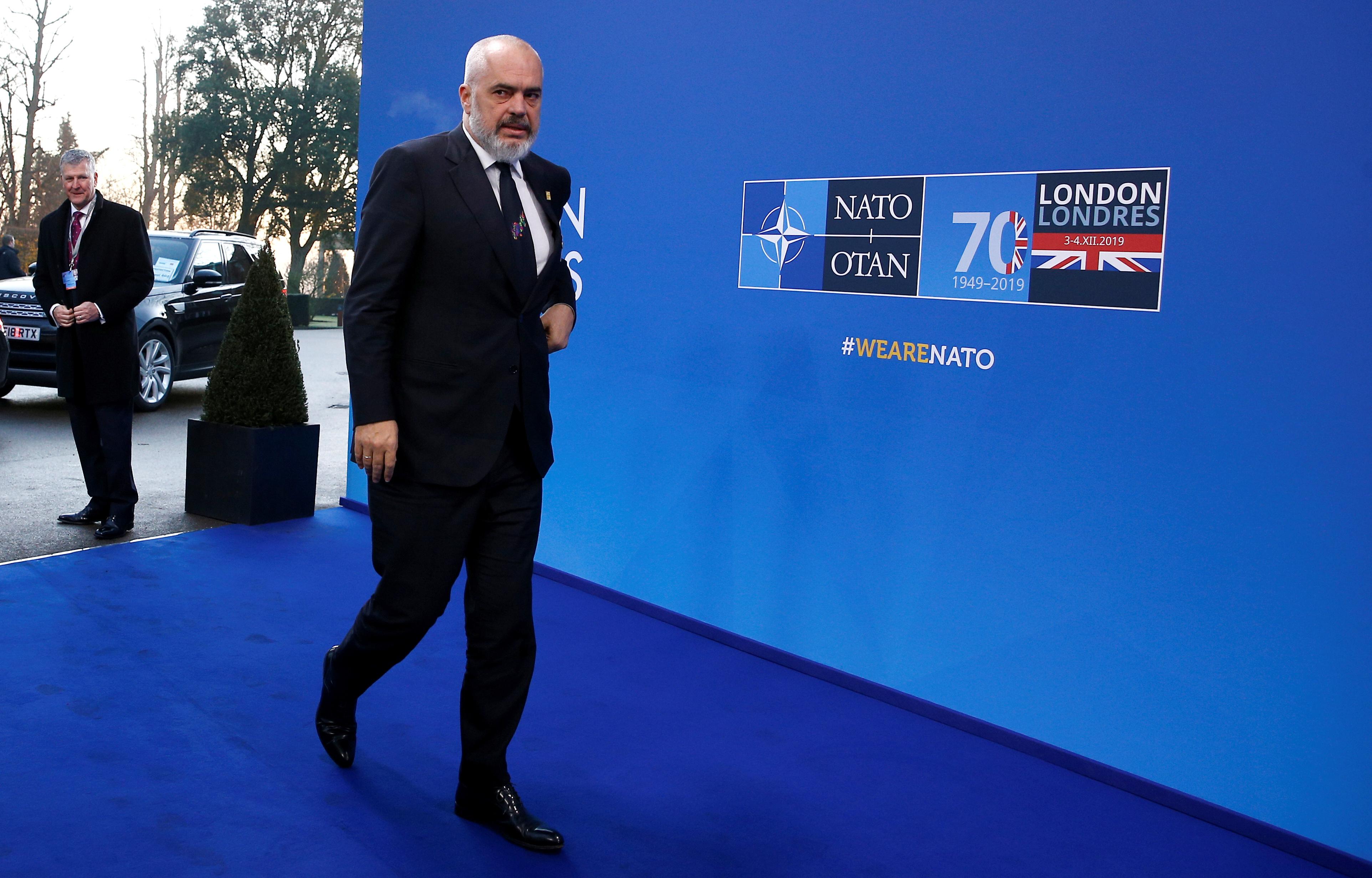 TIRANA (Reuters) – Albania and Greece, whose borders are closed because of the coronavirus outbreak, agreed to work on paving the way to allow Albanian seasonal agriculture workers to go to Greece by mid-May, Albania’s prime minister, Edi Rama, said on Wednesday.

Rama said he had talked with Greece’s prime minister, Kyriakos Mitsotakis, about fighting the virus, reviving the economy and “specifically the mutual interest in helping the interaction about seasonal employment.”

Greek farmers need 50,000 fruit and vegetable pickers in May and to work the land. Usually those hands come from neighboring Albania and fellow EU members Bulgaria and Romania. By that time, Tirana plans to relax its restrictions considerably.

“We agreed to look carefully together at the issue of the movement of seasonal workers, from Albania to Greece, in line with the mutual need to open the way to their inclusion in the season’s work around the middle of May,” Rama said on Facebook.

Rama added he had thanked Mitsotakis for not acting against Albanian seasonal workers stuck in Greece because of the border shutdown and said talking to him was valuable given that more than half a million Albanians live and work there.

Relations between the two Balkan neighbors are stable despite an underlying tension about unresolved issues, including the delimitation of their sea borders.

According to Greek media reports, Greece’s agriculture ministry worried the closed border would cut off the most qualified workforce from Albania, ruin their farmers’ produce and cause a big loss to the economy.

Greece is keen to make their movement easy but also take precautions to test them first or quarantine them for a few days before they reach the fields. Income from seasonal work in Greece and remittances are crucial to Albania’s economy.